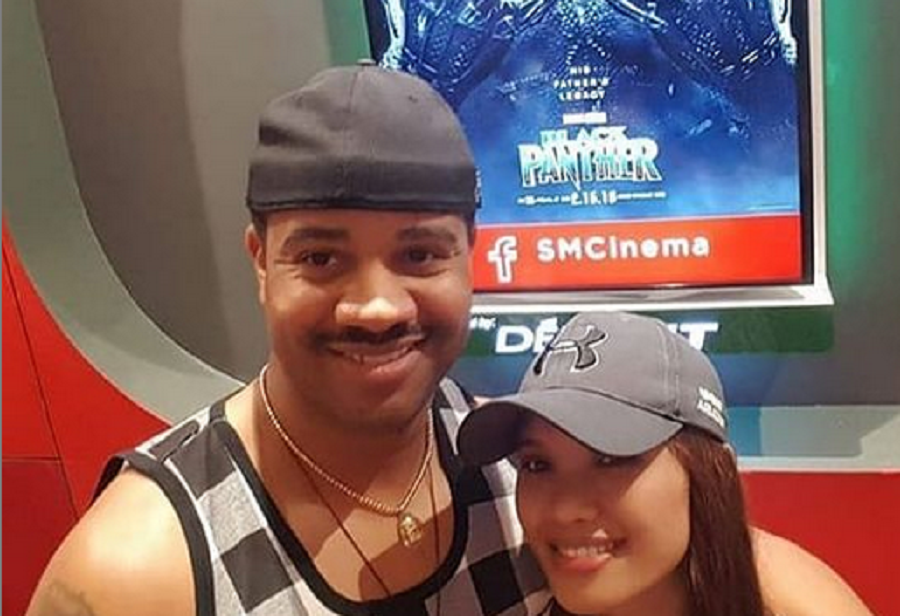 90 Day Fiance star Tarik Myers made his long-awaited return. On Sunday night’s episode, he gave viewers an update on his relationship with Hazel Cagalitan. He revealed that she’s bisexual and is looking for an American girlfriend. This news left him unsettled.

But that’s not all. Tarik also talked about Hazel’s interest in his ex-girlfriend. He made the shocking revelation when he spoke to his longtime friend Kia on the Sunday, December 13 episode. The twisty and confusing story also includes a pregnancy scare.

Hazel and Tarik broke up briefly after he accused her of terminating the pregnancy without talking to him about it. During that time, he started talking to a woman from Thailand named Minty.

It gets even more confusing. Tarik recounted the story to Kia. He told Minty that he had to speak to Hazel before moving forward with their relationship. Things changed once he found out that she was never pregnant. Eventually, Hazel forgave Tarik for accusing her of getting an abortion behind his back.

During the 90 Day Fiance episode, Tarik came clean to Hazel about his interaction with Minty. Once he shared photos of Minty, Hazel admitted that she wanted to “holler” at her. Tarik even told his friend that Hazel is bisexual and looking for a girlfriend to call her own.

Tarik sits down with a friend to divulge what's happening with Hazel and Julia arrives in America… all on the latest episode of #90DayFiance! https://t.co/JaxZ4LU5G5

“I haven’t really told anyone, not even close friends and family, that Hazel is bisexual because most people are gonna have all of these preconceived notions and I’m not gonna tell her to change,” Tarik said in his confessional interview. “So Hazel having a girlfriend is gonna be a part of our married life.”

The TLC star shocked Kia. He explained that he and Hazel met Minty “in the Philippines a year and a half ago.” After three days, Hazel shut down their meeting. She felt that Minty was more interested in Tarik than she was with her.

Tarik even admitted that he was “fascinated” with Minty. He recalled that “jealousy that came over Hazel” whenever they hung out with Minty. Hazel told Tarik never to speak to Minty ever again. Then, he went behind her back and checked on Minty during the coronavirus pandemic.

Tarik made it clear that he and Hazel will be looking for a long term girlfriend rather than a short term hookup #90DayFiance pic.twitter.com/RRZRd1rdR5

Tarik had plans to tell Hazel. But he was afraid to make the admission before she arrived in Virginia.

90 Day Fiance fans were aghast at Tarik’s reveal. They wanted to know more about Minty. The 46-year-old said he previously connected with Minty when he and Hazel were broken up.

But Tarik admitted he felt guilty because he still had feelings for Hazel. So he ended their fling. Other than, little is known about Minty. Viewers will probably find out more as this season plays out.