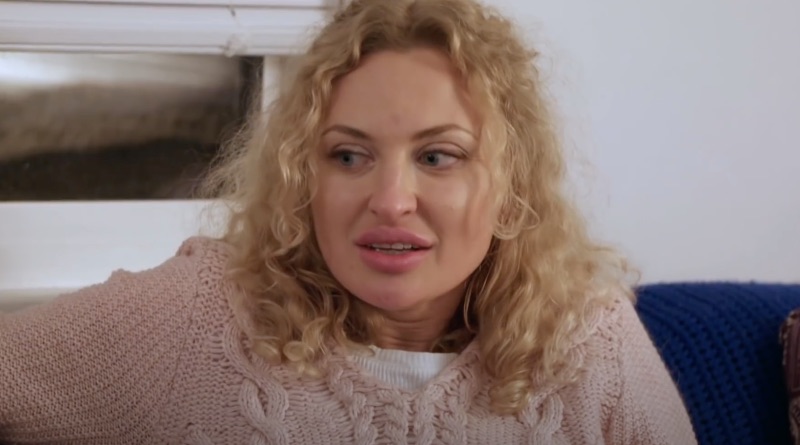 90 Day Fiance celeb Natalie Mordovtseva is known for her full head of golden curls on the main franchise. But, it turns out she looks completely different as a brunette. Mike Youngquist’s spouse recently shared some throwback pics from her younger days – and the change is drastic.

Even though 90 Day Fiance fans recognize Natalie Mordovtseva as a blonde in new episodes with Mike Youngquist, she wasn’t always that way. The beauty from Ukraine recently shared pics as a brunette from back in the day – and it has a lot of viewers talking.

According to 90 Day Fiance star Natalie Mordovtseva, the photos are from her earlier “acting work”. She has a lot of model-quality pics from those days. And you can tell she certainly knows how to work the camera. Meanwhile, with the way she looks now, she looks completely different with darker hair. 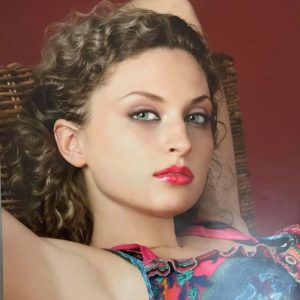 Natalie in a Completely Different Role on TLC

These days, 90 Day Fiance cast member Natalie Mordovtseva is still in front of the camera. But she is in a completely different role. Her scenes with Mike Youngquist on TLC are not an acting job – even though scripting claims are common with this network franchise.

90 Day Fiance watchers see Natalie’s real-life drama with Mike play out. And based on teasers for the current season, there’s a lot more to come for this duo. Natalie Mordovtseva had Mike kick his uncle out of the house because she didn’t want him staying there. And she doesn’t like the food he eats. So, already there’s a lot of tension for these two. 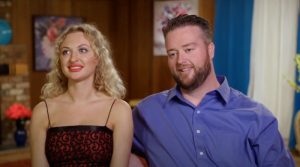 With the new season of 90 Day Fiance underway, there are a lot of hurdles early for Natalie Mordovtseva and Mike Youngquist. A lot of what they deal with currently is surface stuff – like Mike’s living situation and his eating habits. Meanwhile, they haven’t even gotten into some of the bigger issues that exist in their relationship.

From the beginning of their 90 Day Fiance journey, Natalie and Mike Youngquist saw things differently on a lot of major issues. Two of the biggest ones include religion and raising children. Natalie is very devout in her faith. And her relationship with God is a big part of her life. Meanwhile, Mike Youngquist doesn’t believe in organized religion – he believes in aliens instead. In addition, she wants babies as soon as possible. But he isn’t quite ready yet.

Many watchers say the pair are too different to make things work long-term. And while it’s true that opposites sometimes attract, they’ve got a lot working against them early on in the new season. Watchers keeping up with spoilers know the pair walk down the aisle. But it certainly doesn’t look like an easy road getting there based on their current storyline.