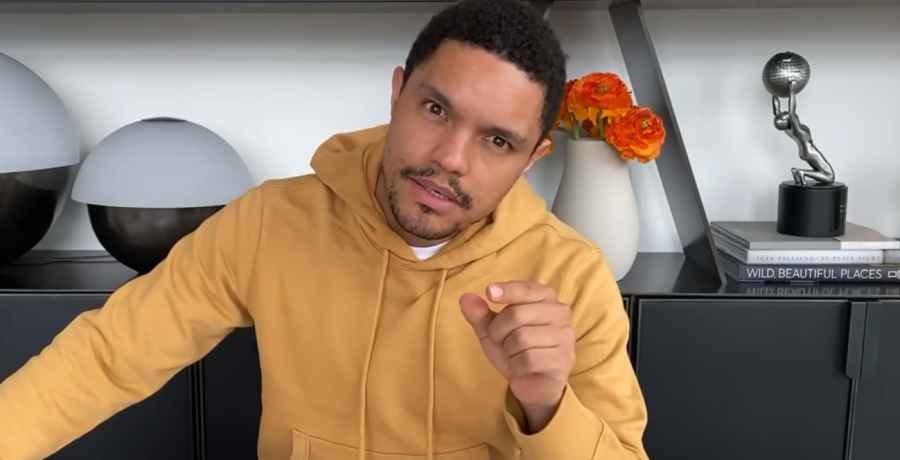 Trevor Noah is the fourth-wealthiest comedian in the U.S., after Kevin Hart, Jerry Seinfeld and Jim Gaffigan. The South African born comedian’s estimate net worth is US$40 million. What is Noah spending his millions on? It turns out he buys expensive watches, Bentleys and New York penthouses. Before calling him out, please note that Trevor is also using his millions to pay the salaries of furloughed staff on The Daily Show.

Trevor Noah was named the fourth-richest comedian by Forbes magazine in 2019. Those ahead of him are big names, including Kevin Hart, Jerry Seinfeld and Jim Gaffigan. That year, Noah had earned a comfortable $28 million.

Growing up poor in South Africa, Noah hustled for money. However, recently his books Netflix deals and stand-up comedy shows have raked in the bucks.  So, what does the host of The Daily Show spend his millions on? Let’s have a look.

Fans found out about Noah’s spending in the real estate market after he dropped millions on two homes. One is in New York and the other was in Los Angeles. He also bought a luxury Bel Air mansion in Los Angeles for $20.5 million, only to sell it a few months ago for $21.7 million. The luxurious mansion had five bedrooms, eight bathrooms, an office, a chef’s marble kitchen, a stone bar, a saltwater aquarium and climate-controlled wine storage.

Trevor’s first purchase after joining The Daily Show was his New York apartment. The luxurious penthouse occupies the 17th and 18th floors of a midtown Manhattan building and costs $10 million. His home is conveniently located just four blocks from where The Daily Show is filmed. The penthouse boasts a wraparound terrace and offers panoramic views over the city. Apparently, Noah also enjoys a view of the Empire State Building from his tub in the master bedroom. 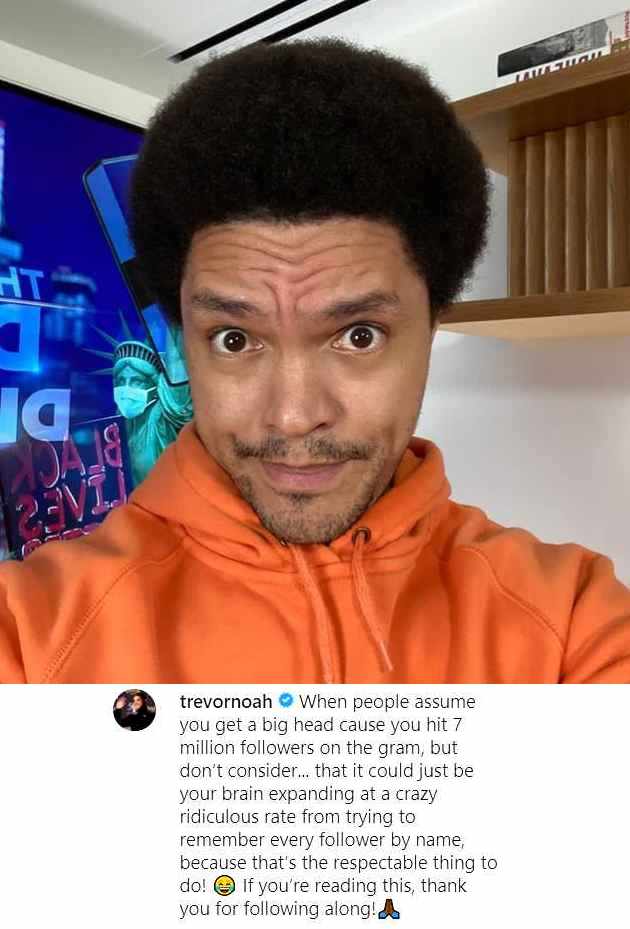 Noah has always been a lover of luxurious timepieces. In fact, as a child, his Swiss father would bring him a watch and chocolates whenever he visited Switzerland.

Recently, Trevor revealed a Richard Mille RM11-03 Automatic Flyback Chronograph, which cost him around $130.000. However, with all his expensive watches, he does have a favorite, a Patek Philippe 5650G Advanced Research watch. According to Noah, this is one of the most beautiful pieces ever made, with its classic and fun design elements. That watch is a little cheaper, at $59,000.

The Fast and the Fancy cars

Trevor has a liking for fast and expensive cars and previously owned a Bentley GT, Porsche Macan and a Lamborghini Huracán. However, he sold these vehicles when he moved to New York. According to Noah, he learned to appreciate a good set of wheels while fixing cars at his step-father’s garage.

The Daily Show host is also a member of an exclusive and expensive car club which gives him access to luxury cars each month. He gets a chance to enjoy fabulous wheels without the hassle of ownership. However, as noted by SCMP, the basic membership of the club starts at $18,000, going up to the highest level at $49,000 per month.

While some might criticize Noah for his expensive tastes, the comedian does do good with his money. The ongoing COVID-19 pandemic has caused millions of people around the globe to lose employment. This has even affected a number of celebrities. The Daily Show and Trevor Noah haven’t been spared by the pandemic, with the comedian hosting from home.

While some of the show’s staff are still contributing remotely, it turns out 25 staff members were furloughed. After production was halted in March, Noah uses his millions to pay these staff members’ salaries. Reportedly, he will continue to do so until production on The Daily Show full resumes.

Among those benefiting from Trevor’s generosity are video operators, stage management crew and audio technicians.