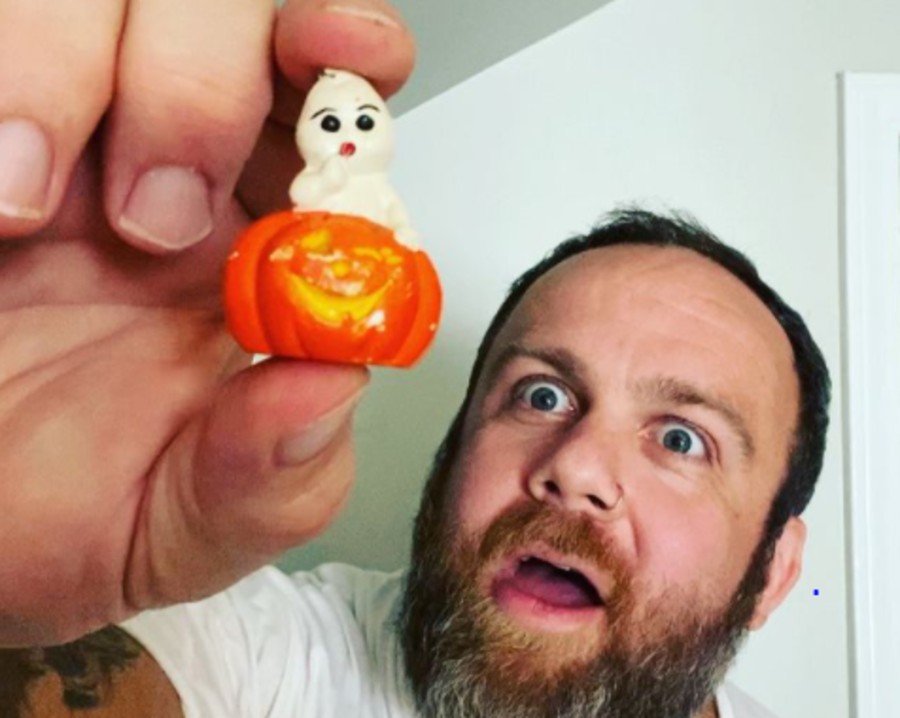 In the newest episode of My Big Fat Fabulous Life, Buddy Bell brings his new girlfriend Brittany Sherman to meet everyone. Buddy suggested they go to the lake as the cast had been in quarantine. Whitney tells the cameras she wasn’t expecting him to have a girlfriend.

Whitney Way Thore looked at them both with disdain the entire time. On a clip shared to Instagram, fans weighed in on what they thought about her reaction.

How Did Whitney React To Buddy Bell Bringing Brittany?

When Buddy Bell walks in with Brittany, Whitney tells her to sit down. She tells him to get her a mask. When she sits, Whitney says, “I was shocked. I didn’t realize we were into boyfriend/girlfriend town.”

It felt awkward. Todd said, “for Whitney Way Thore to be rendered speechless. This is a momentous occasion. I think I’m going to need more champagne for this.”

Whitney complimented her hair and toenails. When it went to her talking head she expressed she didn’t understand when the relationship happened. She told Brittany he’s with her all the time, so she didn’t even know when the two would go on a date. 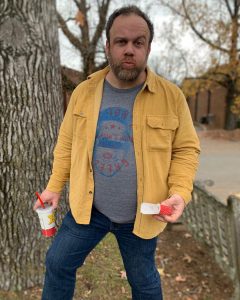 The Reality Star Continued To Grill Them

Whitney asked Buddy Bell and Brittany how many days they been seeing each other. Buddy tells Brittany not to answer because it doesn’t matter. Whitney tells them she heard something the other night, to which Brittany said, “you didn’t hear anything.”

When she figures out that Brittany slept over at her house, she asks why he didn’t ask her. He said, “I am a grown man.” She said, “yes, but you’re living in my house.” Buddy responds, “during a pandemic.” It’s not the best argument for his side.

What Were Fans Saying About The Clip?

One fan told Whitney to stay in her lane while others cried jealousy drove her reaction. Another fan said, “Wow, is she trying to ruin it for Buddy? Someone is not feeling like Buddy’s center of attention.” The interview where she questioned the relationship and the attitude fans felt had them wondering if she wanted to ruin it for Buddy.

Other fans felt sorry for Brittany. One said, “I feel sorry for the girl friend. Whitney needs to grow up! Buddy is supposed to be her friend only. She’s acting like a spoiled child!” There were those on the other side of the argument though. One said, “That was so disrespectful to take her to Whitney’s house for a sleep over without asking the OWNER OF THE HOUSE first especially when he’s just a guest himself.”

As TV Shows Ace reported, Buddy is no longer with Brittany and has moved on to Courtney Renee Marsh. Fans are convinced she is jealous of Brittany. My Big Fat Fabulous Life airs on TLC.