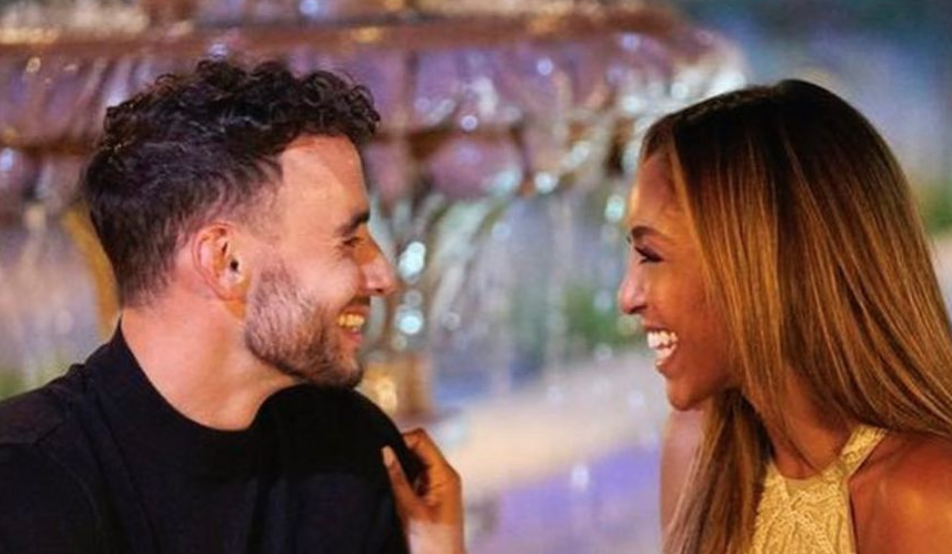 The Bachelorette had a lot of crazy moments this season. One of those being when Brendan Morais sent himself home. Now, fans are finding out about his ex-wife and why he had to go home.

Who is Brendan’s ex-wife?

Apparently, Brendan was married before ever making his way to The Bachelorette. The marriage fell apart for one main reason – they fell out of love The Sun says. While that’s so sad, it’s nice that they are able to realize why it happened.

“In my early 20s, I did get married,” Brendan says earlier in the season. “It was a high school sweetheart situation. Our families had been close since elementary school.”

“There was no cheating, no abuse or addiction.” But the divorce was simply because, we really fell out of love,” he says about the split.

There are a few other things that Brendan mentions as well. Apparently, she didn’t see kids in her future while Brendan did. He also didn’t know who he was without her. Since they were high school sweethearts, they grew up together. So, this totally makes sense.

“Children weren’t in her future,” he reveals. he continues by saying that otherwise he “would have stuck it out at least initially in my mind.”

It has been speculated that his ex-wife is Simone Santos. Apparently, this is a relative of the singer Sam Alves.

Fans drew this conclusion after watching a Youtube video from 2013.

“Sitting next to me is my cousin…Her husband Brendan Morais is right next to her,” Sam Alves says in the description for the video.

Brendan’s time on The Bachelorette

Brendan deciding to leave The Bachelorette was pretty heartbreaking. They had a great relationship and he got all the way to fantasy suites before he started freaking out.

The pair spent the day part of their date looking at wedding rings. It was pretty clear from the look on his face, he was not comfortable. That night at dinner, he reveals to Tayshia just how he feels.

He says that while he wants to be ready for this, he just isn’t. He is still too broken from his last marriage.

Were you sad to see Brendan leave The Bachelorette? Let us know in the comments below. Come back to TV Shows Ace for more news on your favorite Bachelor Nation stars.