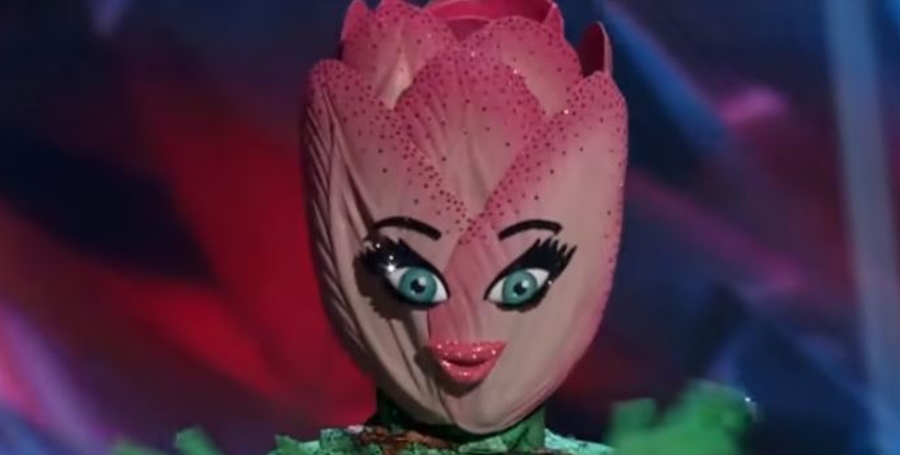 The Masked Dancer Tulip obviously dances professionally. Lots of people who thought of Mackenzie Ziegler might be on the right track. More and more clues point towards her as the tap dancer. Just too many of them stack up right now. And, while there’s a chance for error, it seemed unlikely so many people got it wrong.

We reported that a lot of fans thought the identity of Tulip seems “too easy.” On Instagram, many Fox fans suggested that Mackenzie Ziegler tap-danced her way into the premiere. Bear in mind, Maddie Ziegler also dances. But fans heard the voice, checked out the dance style, and wrote Maddie off.  Many people thought it obvious that the Dance Moms star, ‘Kenzie wore the pink and green.

One The Masked Dancer fan wrote,  “Clearly Mackenzie Ziegler.” And another one noted, “I knew it was Mackenzie Ziegler when she started tapping, and she sounds exactly like her.” Naturally, some people suggested other people. Goodhousekeeping mentioned Simone Biles, Zendaya, and JoJo Sila. Nevertheless,  Katie Hughes on TikTok reveals some specific clues that point to Mackenzie as Tulip.

Katie Hughes went through all the clues that seemingly zero in on McKenzie Ziegler as Tulip. Firstly, she noted that “the first clue featured as the “TikTok clock.” And, McKenzie’s definitely a big “TikTok influencer.” Next, Katie talked about the ALDC of which she was a member. And the “number 11 was highlighted.” Of course, McKenzie featured in Dance Moms that premiered in 2011.

Other The Masked Dancer clues for McKenzie involved the fact that there came an “Afro clue.” And Katie discovered that Mackenzie Ziegler’s favorite dance style is Afro “Hip Hop.” The Glee Club brings another clue. And McKenzie sings. Finally, the boots and heel-clicks hark back to when she played the role of Dorothy in The Wonderful Winter of Ozz.

Over on Twitter, someone else spotted another clue about McKenzie as Tulip. Brooke Glenwright came up with some good arguments. He noted that Tulip came with a “breathe reference.” Plus, “Kenzie has a song called breathe.” Additionally, while Maddie Zeigler often danced tap on Dance Moms, McKenzie said “on the show that she really wanted to do a tap solo but never performed one!”

Brooke also made some other observations. One of them included “Tulip has to be one of the Ziegler girls !!! In the clue package it said ALDC! Abby Lee Dance Company! Kenzie has been teased a lot when she has to compete against Maddie in competitions. Maddie did a solo called looking for a place called home on Dance moms.”

What are your thoughts on all the clues for The Masked Dancer Tulip? Do you agree she’s probably Mackenzie Ziegler? Sound if your thoughts in the comments below.