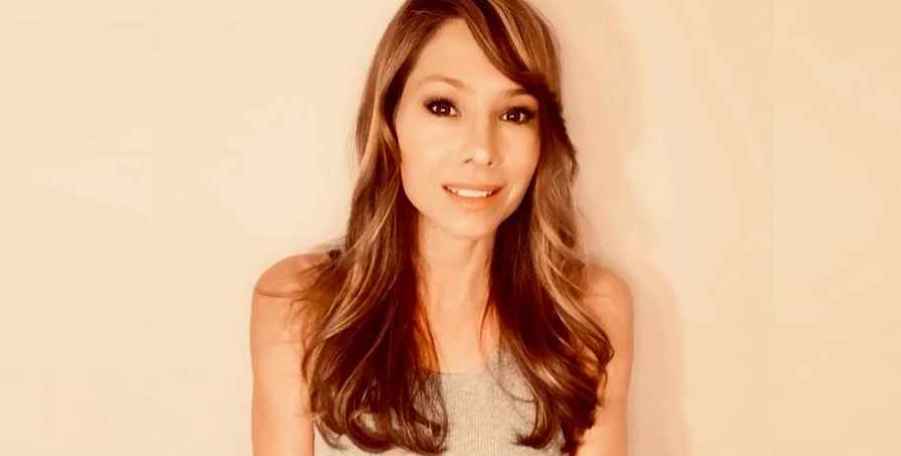 General Hospital alum and soap veteran Sarah Joy Brown didn’t have a Merry Christmas this year. She was doing some last-minute shopping on Christmas Eve when she came across a real-life Grinch. Brown took to social media to share video footage of an outrageous verbal and physical attack. Even worse, the assault happened just weeks after the devastating loss of Sarah’s father.

Sarah Joy Brown played both Carly and Claudia on General Hospital. However, she also had roles on As the World Turns, The Bold and the Beautiful and Days of Our Lives.

Only weeks ago, Brown suffered the devastating loss of her father. Then, on Christmas Eve, she suffered a verbal and physical attack while out doing last-minute shopping at Studio City, California. Brown captured most of the incident with her phone and shared the video on Twitter.

The video clip reveals an unidentified man. He was swinging a package while hurling obscenities at Sarah. Brown reveals that her face was hurt in the attack. She says he broke the skin on her face with the package while striking her head. Brown shared the video in the hope that someone could identify the offender.

Reading the comments section of the tweet, it seems the attack was completely unprovoked. She said it started when the man cut in line in front of her inside the store. Brown said she told the man that this wasn’t okay and took her place in line. The man then went crazy for no reason at all and was shouting obscenities at her for five minutes. This made Sarah decide to film him in the process. She added that viewers could see how that went. The video is included here, but readers are warned that there is strong language.

OMG, are you OK? Did he get arrested? Did someone help? What the Hell.

Patrika Darbo played Nancy Wesley on Days of Our Lives and Shirley Spectra on The Bold and the Beautiful. She responded to Brown’s tweet to express her shock and ask her if she was okay. Darbo also asked whether the offender had been arrested. Sarah responded, writing that she was okay. However, she said that the man hadn’t been arrested. Brown also noted that no one was helping her and the only person standing there was the older woman who can be seen in the clip.

Brown stressed that she shared the video clip hoping it would do the rounds and someone in Los Angeles would recognize him. She added that she is sure he has done this kind of thing before and that it was unlikely that he was normally a nice man.  As noted by Soaps She Knows, Brown added that there was “zero reason” for the assault.

Hopefully, a reader out there will recognize the man and comment on the tweet to let Brown know.