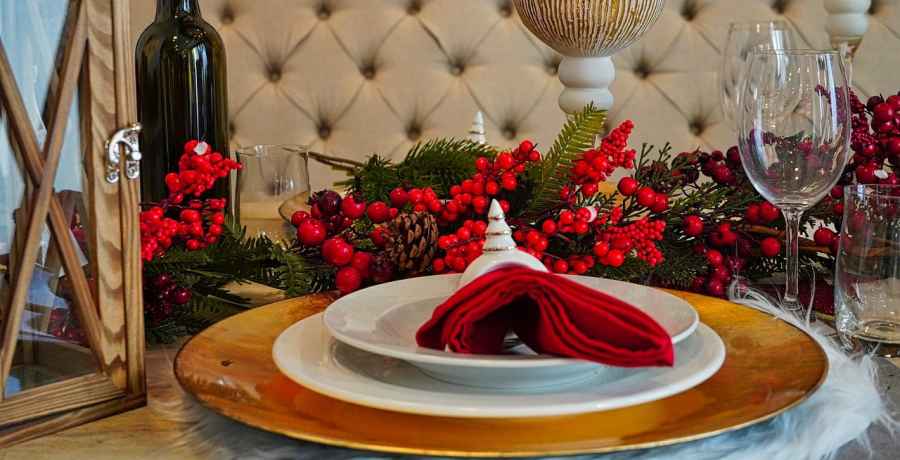 If you think Lori Loughlin, Joe Exotic and other imprisoned celebrities are truly suffering this Christmas, think again. While many people in the world are suffering due to the COVID-19 pandemic, these celebrities have been having a delicious Christmas dinner behind bars.

TMZ did an investigation into prison menus for the more famous convicts across the USA. They enjoyed their favorite festive meal, despite being behind bars.

For instance, Full House and former Where Calls the Heart star Lori Loughlin, 56, had a real treat. She reportedly dined on Cornish game hen, served with pan gravy, with a side of roasted jerk roast beef with horseradish sauce. She is currently residing at California’s low-security FCI Dublin. But that’s not all. The college scandal mother of two also received rice pilar, Brussels sprouts with brown butter, a choice of au gratin or baked potato and a dinner roll with honey apple butter. Dessert came in the form of pumpkin cheesecake and fresh fruit.Loughlin’s husband, fashion designer Mossimo Giannulli, 57 also didn’t suffer too much this Christmas. He reportedly dined on 4 ounces of roast beef, baked mac ‘n’ cheese, half a chicken, green beans and two rolls. Mossimo also apparently enjoyed pecan pie. If he chose to be vegetarian this Christmas in the medium-security prison, Giannulli could also have had a treat. The Christmas menu included a 4-ounce soy beef patty and a 4-ounce soy chicken patty.

Joe Exotic the ‘Tiger King’ in jail for Christmas

Heading now to FMC Fort Worth in Texas, TMZ also uncovered the menu enjoyed by Joe Exotic’s ‘Tiger King.’ Joe’s real name is Joseph Maldonado-Passage and he allegedly tucked into what sounds like a delicious meal. He has a choice of mac ‘n’ cheese, cornbread dressing and sweet peas. Dessert came in the form of pumpkin pie. Joe also had a choice of spinach quiche or baked Cornish hen.

Exotic is currently one year into his 22-year sentence. His crime? Violating the Endangered Species Act and falsifying wildlife records.

Many can remember the day Beatle John Lennon was fatally shot outside his Manhattan apartment. On December 8, 1980, Mark David Chapman, 65, was the one who gunned him down. While Chapman was denied parole for the 11th time in 2020, he didn’t exactly suffer on Christmas Day. TMZ tracked down his menu choices in New York’s Wende Correctional Facility.

It turns out he allegedly enjoyed baked chicken breast with whipped potatoes and seasoned chicken gravy. He also had seasoned zucchini with sauce and dinner rolls with margarine (okay, butter would have been better). Lennon’s killer also got to enjoy an ice cream sundae for dessert.

In a world struck by the COVID-19 pandemic, where many people have lost their jobs or family members, it seems a little unfair. In fact, it seems being criminal at this time of year is the way to go for a delicious meal!