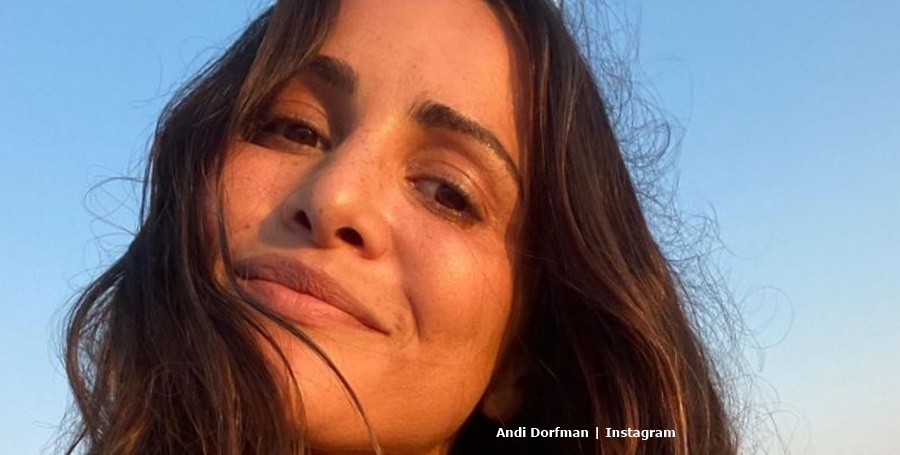 Andi Dorfman has appeared in the ABC franchise often. The Assistant District Attorney from Fulton County, Georgia took the lead role in Bachelorette after she appeared in the 18th season of The Bachelor. Recall, she dumped Juan Pablo Galavis. And, she briefly appeared briefly on Nick Viall’s season. New rumors fly that she dates someone new. Is it Tyler Cameron?

Does Andi Dorfman date someone new?

In her own season of The Bachelorette, Andi chose Josh Murray. After their engagement, they split. and later she wrote a book where she dissed him roundly. A lot of rumors come that Andi took up with one or another Bachelor Nation star. In June, rumors started up that she and Nick Viall got together. But he denied that. Actually, they just went running together.

The next rumors that arose involved Bennett Jordan. Bennet recently featured with Tayshia Adams on The Bachelorette. After Andi Dorfman shared a now-deleted post about a vacation in a tropical location, many fans thought that she could be with him. But she shut that down and then removed the post. So who could she be dating? is it Tyler Cameron? Fans really hope so.

Five days ago, Andi posted up a photo of herself on the beach and said she returned home to LA. One of her fans talked about how previously she sat between the “hairy thighs” of some guy. And another person speculated that she definitely dates Tyler Cameron. Meanwhile, others said they heard for certain she was with Bannett. Well, that got disproven as well. And they were in different places at the time.

Possibly, Bachelor Nation fans send her texts and queries. Certainly, one of them asked Andi Dorfman in a Q&A about Tyler Cameron this Christmas. However, she denied it. She replied, saying, “No, we aren’t/haven’t ever been anything.” Then she noted that he’s “like a little brother who never calls me back.” And, she said that she never dated a Bachelor person outside of her “own season.”

So fans, it looks like any guessing about those hairy legs and feet won’t be easy. After all, if she denied dating Bachelor Nation guys outside of her own season, they could belong to almost anyone! Of course, it might be worthwhile checking out the legs and feet of the guys in her own season. Actually,  a lot of them came with hairy-looking bodies.

In the meantime, a frustrated fan literally begged Andi Dorfman to just spill on the man she went on vacay with. They wrote, “Ok I’m trying to be patient but pleeeeeeeeeeeeeeease tell us who he is ???.”

Another one commented, “WHERE ARE THE HAIR LEGS. I NEED ANSWERS!”  Well hopefully, the Bachelor Nation star dishes soon and puts all her fans out of their misery, now she denied it’s Tyler Cameron.