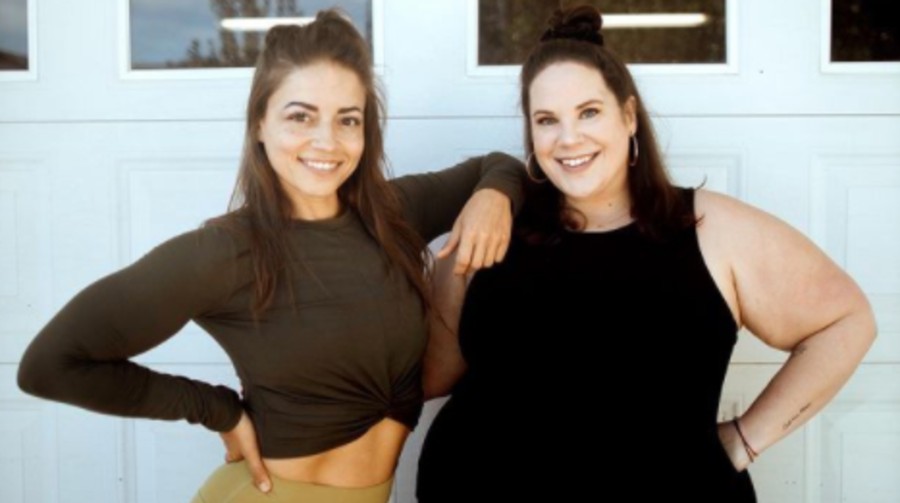 Is Whitney Way Thore jealous of Buddy’s new girlfriend Brittany? Some fans think that might be the case. Whitney’s bestie, Buddy Bell, is introducing his girlfriend on the show, and fans are surprised.

They thought Buddy was single. The teaser revealed Buddy is bringing her to meet everyone and Whitney looks like she couldn’t care less. Fans watching the teaser decided they thought she didn’t want to meet her because she felt jealous. Those who have been watching the show for a while understand Buddy and Whitney’s friendship.

Whitney has been very clear she doesn’t have anything but platonic feelings for Buddy, but some fans think that might not be true. Fans of the show think the two should get together no matter what she says. They ship them as made for each other. Chase, Whitney’s ex, never liked how close their relationship was.

Brittany is an interior designer from North Carolina. Her Instagram account says, “Everyone deserves to have their own beautiful sanctuary no matter their budget.” When Buddy shared a picture of the two of them together.

What Signs Are Fans Picking Up From Whitney Way Thore?

Whitney Way Thore commented, “Buddy has a tendency to move too fast too much. I don’t want to be judgmental but I don’t have a good feeling about it.”

According to MEAWW, Whitney’s other bestie Ashley Baynes thought she seemed jealous, too. Buddy has been vocal in the past that he didn’t care for Whitney’s ex either. 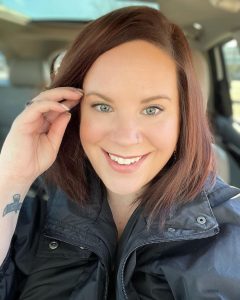 Is Buddy Still With Brittany Now?

So, even though they are together on the show, Brittany and Buddy have already separated from each other. Buddy has actually moved on to a new lady love, Courtney Renee Marsh. There are pictures on his Instagram of the two of them together. It seems Whitney Way Thore was correct about his previous relationship and it didn’t last.

Courtney Renee didn’t get as much shade from Whitney. She commented on the Instagram post, “she’s hot and nice.” Whitney and Buddy do have an agreement to get married if they make it to 55-years-old and single. One fan gushed on his picture with Courtney, “Buddy looks freaking great the nose ring is hot keep it up buddy ya look great and she’s beautiful.” Another fan pointed out they had matching nose rings and how adorable that was.

Whitney’s latest Instagram post says, “Chopped my hair off with the kitchen scissors in the early morning hours and I’m not even moderately mad about it.” The star is showing off the new look in a picture of her happy face. Fans love the new look and one said, “girl you are slayinnnnn it.”