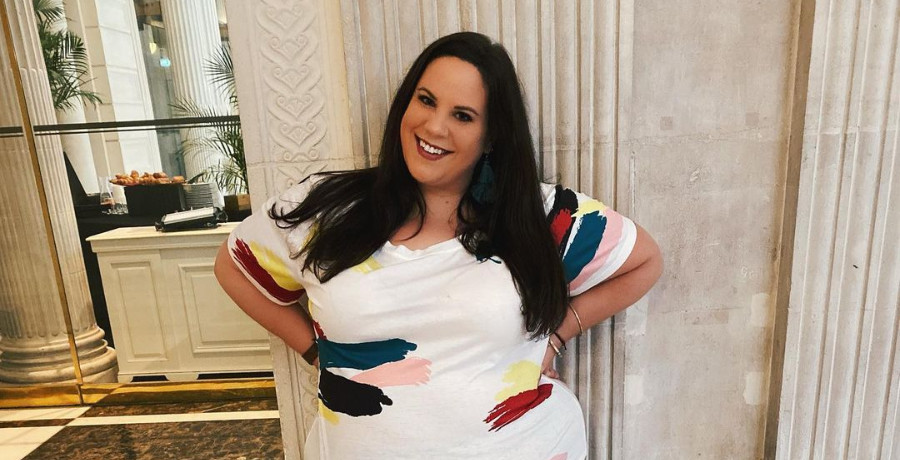 It’s a rite of passage for many women after the end of a romance: the break-up haircut. And My Big Fat Fabulous Life star Whitney Way Thore’s break-up was particularly harsh. As fans of the TLC show know, her ex-fiance confessed to an affair earlier this year. The affair resulted in an unexpected pregnancy. The break-up and fallout are playing out on Season 8 of MBFFL.

Mere days before Christmas, Whitney Way Thore took to Instagram to share a new photo. In the photo, the brunette smiles shyly at the camera, tucking her hair behind her ears. Eagle-eyed fans may notice immediately that her hair is shorter. If they don’t notice, the MBFFL star lays it out in the photo’s caption.

She writes, “Chopped my hair off with the kitchen scissors in the early morning hours and I’m not even moderately mad about it.”

Additionally, she encourages fans to tune in to a new episode of MBFFL on Tuesday, December 22.

TLC fans absolutely adore Whitney Way Thore. For many, they find the reality star down-to-earth and inspiring. Therefore, fans were almost as upset as Whitney Way Thore was when her romance to Chase Severino soured. In fact, she’s had to beg her fans multiple times to stop sending Chase so much hate.

Meanwhile, fans have nothing but love for Whitney Way Thore and her new cut. Some of their responses include:

Several fans even used the fire emoji to show their approval of her haircut. Even her bff, Buddy Bell, gave the photo his approval. Many fans want Buddy Bell and Whitney Way Thore to get together. It doesn’t seem fans will get their wish anytime soon. He has a new girlfriend, and Whitney Way Thore is still dealing with her broken heart.

It’s not easy finding out the man you love had an affair and fathered a child. Whitney Way Thore has had six months to heal from the betrayal. But since the drama was filmed for MBFFL, she’s been reliving it for almost two months.

She recently told People magazine that she is “objectively” happy for Chase. Whitney Way Thore takes this as a sign that she has “healed a lot.”

What do you think about Whitney Way Thore’s drastic kitchen haircut? Let us know in the comments below.

Make sure to watch My Big Fat Fabulous Life Tuesdays on TLC.