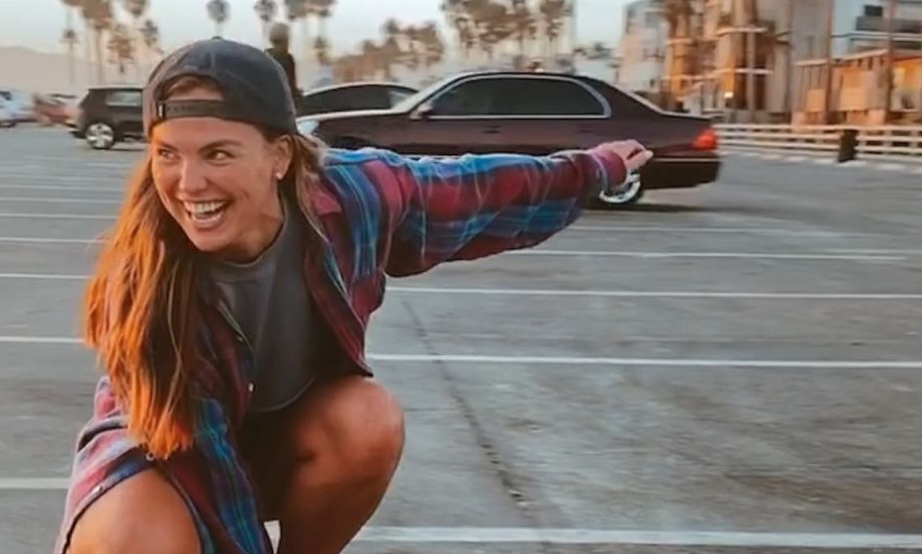 The Bachelorette with Tayshia Adams has ended. Eyes are turning back to former Bachelorette now that the new season is over! It looks like Hannah Brown is poking fun at her ex-fiance, Jed Wyatt.

One year ago, Hannah Brown was The Bachelorette, trying to find someone to love. And she did at first. However, after her engagement to Jed Wyatt, she found out some unfortunate news. Apparently, he had left a girlfriend at home. Of course, that broke Hannah’s heart and she swiftly left Jed behind.

Now, on Instagram, Hannah is poking fun at Jed’s short engagement to her.

According to E! Hannah is participating in a trend where people share photos of themselves on their Instagram stories. Fans can request what photos they want to see. On Hannah’s story, they asked to see “sassy Hannah.”

Hannah shared a photo that certainly didn’t disappoint. In the photo, she is wearing a ring pop. The caption says “this ring lasted longer than the real one.”

How funny is that? The real one definitely didn’t last very long. It’s amazing to see Hannah be able to laugh about it now. At the time, it was a terrible situation.

This season, fans were left with a much happier story at the end of The Bachelorette. Instead of a broken proposal, Tayshia Adams is engaged! And the best part is, she is still engaged and planning her wedding for the future.

Tayshia and Zac had chemistry all season of The Bachelorette and made it official last night.

“We felt it pretty early on,” she says about their relationship on the show. “But at the same time, I feel like we were both hesitant to acknowledge it, just because it’s like, ‘Hold on a second, this is happening way too fast. Are we really like, is this real? Is it just the situation?’ And I think it was during his hometown date that we were just like, ‘It’s undeniable. It was just screaming at us at that point.”

Zac chimes in saying that once they met the family, they knew it was meant to be.

How sweet is that? So much happier than Hannah Brown’s failed engagement. But of course, Hannah is amazing and she will find love when its time. The Bachelorette just wasn’t the time for her.

Did you like Hannah Brown’s season of The Bachelorette or Tayshia’s season better? Let us know in the comments below. Come back to TV Shows Ace for more news on all of your favorite Bachelor Nation stars.