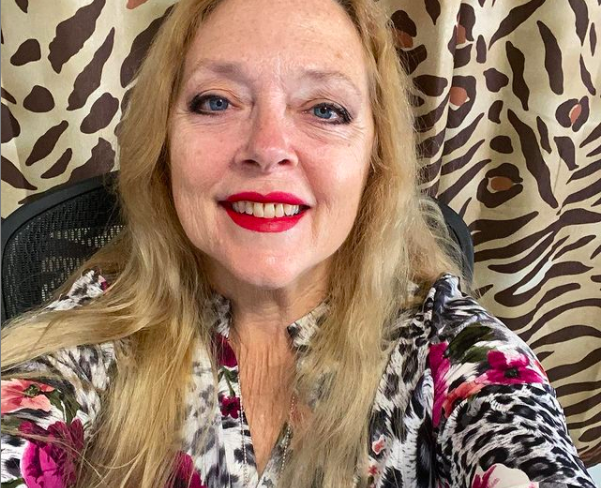 The Netflix docuseries Tiger King definitely changed Carole Baskin’s life. But was it for better or for worse? And did Carole get tricked into the series under false pretenses?

If you have yet to see Tiger King, were you even a part of 2020? The Netflix series blew up across the country during the early days of the coronavirus pandemic quarantine.

For those who don’t know, Tiger King: Murder, Mayhem and Madness is a docuseries by Eric Goode and Rebecca Chaiklin. The episodes look into the life and crimes of Joe Maldonado-Passage also known as Joe Exotic from Oklahoma. He is a so-called country musician, zookeeper, gun enthusiast, big-cat owner, and now a prisoner. Joe ended up in prison in 2019 because he paid a hitman $3,000 to kill Carole Baskin.

Now, the docuseries itself was able to shine a light on the exotic-pet business and its enormous flaws. From this Carole Baskin received some unanticipated fame, such as getting to be a contestant on Dancing With the Stars.

However, Carole Baskin’s newfound fame is not all sunshine and rainbows. She revealed to E!’s Daily Pop, that a negative effect of the fame is people “that can hide behind an email alias or people who would call me from, like, a burner phone and scream obscenities at me.” She said these sorts of things happened to her for “three months after the show came out.”

What Carole Baskin thought Tiger King would be

Carole Baskin went on to say she is of course not the villain that Tiger King made her out to be.

She even worked with the documentary’s producers for five years before the series came out. Carole Baskin claims that they told her the docuseries was going to be like the 2013 film Blackfish but for big cats.

However, Carole Baskin said the audience got a “freak show” instead. She continued on to tell E!, “I’m glad it helped people through the pandemic, but it really missed the mark.” Carole believed she was participating in a world-changing animal documentary, but rather she became a national icon for drama.

What do you think of Carole Baskin’s truth? Do you think Netflix tricked her into agreeing to the Tiger King we know? Let us know what you think in the comments below. Be sure to check out the docuseries if you have yet to see it! Tiger King is still streaming on Netflix.