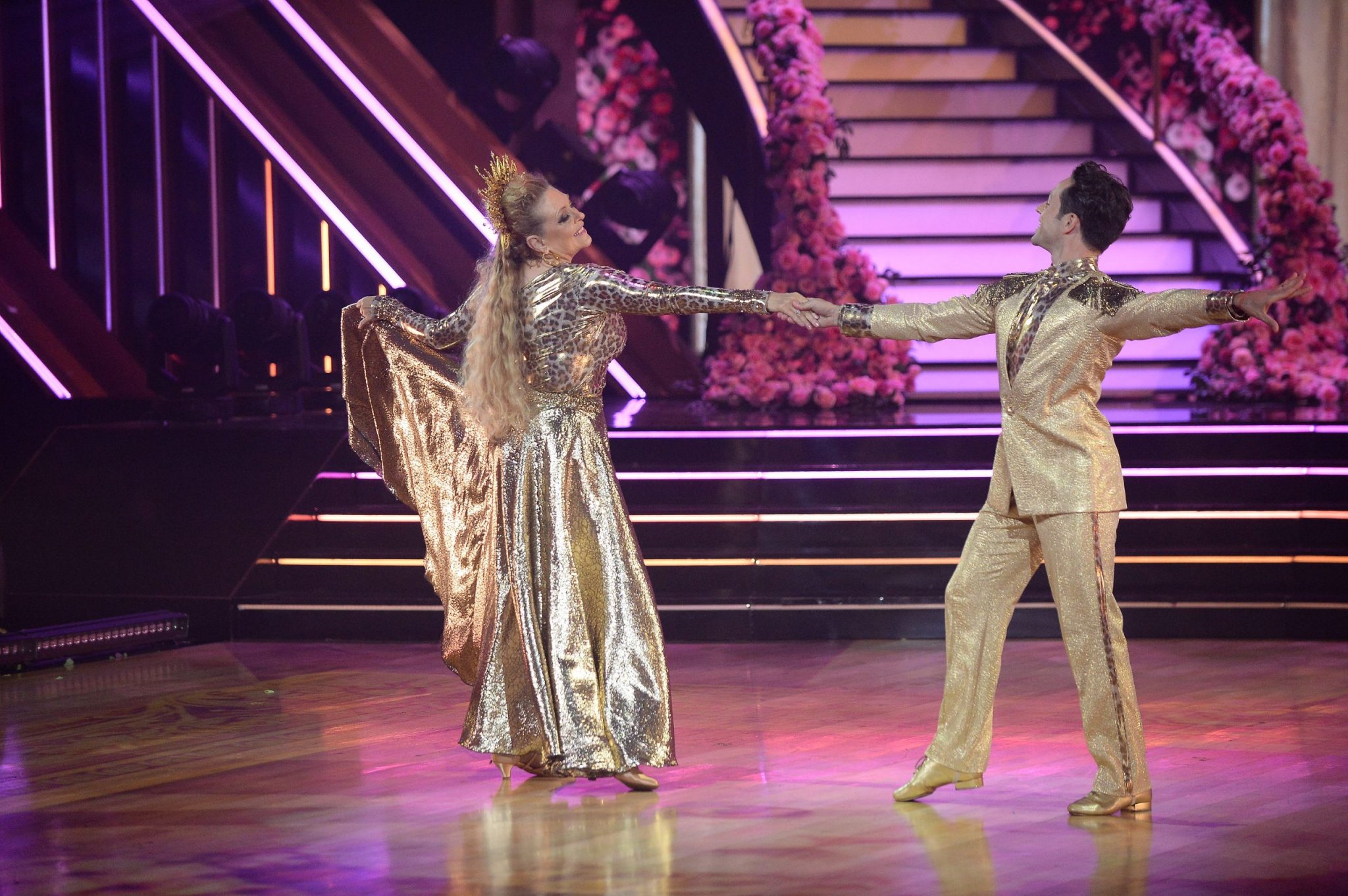 Carole Baskin rose to fame because of Tiger King. There’s no doubt about that. And with the success of Tiger King, it wasn’t too surprising to find out she was asked to be one of the celebrities on Dancing With the Stars Season 29.

Naturally, the series has focused a lot on Baskin’s rise to fame. Snippets of the Netflix docuseries air during DWTS to show who Carole Baskin is and why she’s on the show. There is routinely talk of the series.

However, it turns out that she is struggling with all the focus on Tiger King. It’s not helping her performances, according to an interview with E! Online.

It shouldn’t be all too surprising why Baskin doesn’t want to be reminded of the docuseries. It raised new questions about whether she killed her ex-husband. There are many memories that she would likely want to forget. Her dance partner, Pascal Pashkov, is supporting her through these clips. He warns her to cover her ears and shut her eyes. It helps to block out some of the sound, so she misses most of the upsetting content.

In the interview with E! Online, the Tiger King star shared that she had gain support from her children and her current husband. However, it turns out that someone else is offering support and praise, and that someone is not a person she expected to hear from.

Her mother is giving her support, and apparently, dancing was a sin in her family. It may give her renewed confidence going into the new week. Despite being in the bottom two, she and Pascal were not eliminated.

The judges have also had good things to say. Rather than focus on everything she did wrong, the judges focused on positive elements to the routine. That should certainly give her a boost of confidence going into Disney Week.

Baskin is hopeful for another improved performance during the third week.

The comments may be a little hypocritical. After all, both songs Baskin has danced to have been linked to cats and tigers in some way. That is her claim to fame, after all.

During the first week, she danced to Eye of the Tiger, which had many viewers cheering about. Her second performance was to What’s New Pussycat. What will her third performance be to? Since it’s Disney Week, there will be multiple songs to choose from, especially when it comes to the movie Aristocats. Everybody Wants to Be a Cat, anyone?

The question is whether Baskin will go home at the end of the night. Dancing With the Stars fans have mixed opinions.

Dancing With the Stars airs Mondays on ABC.

‘Below Deck Sailing Yacht’: Did Alli & Dani Do More Than Kiss?
‘Pawn Stars’ Chumlee Is Back On Social Media: Where Has He Been?
Kaitlyn Bristowe Marks Mental Health Month By Getting Real About Anxiety
Ashley Snowden Speaks Out On ‘Seeking Sister Wife’ Controversy
Tori Roloff Surprised By ‘Mister Mister’ Jackson’s ‘Mac And Cheese’