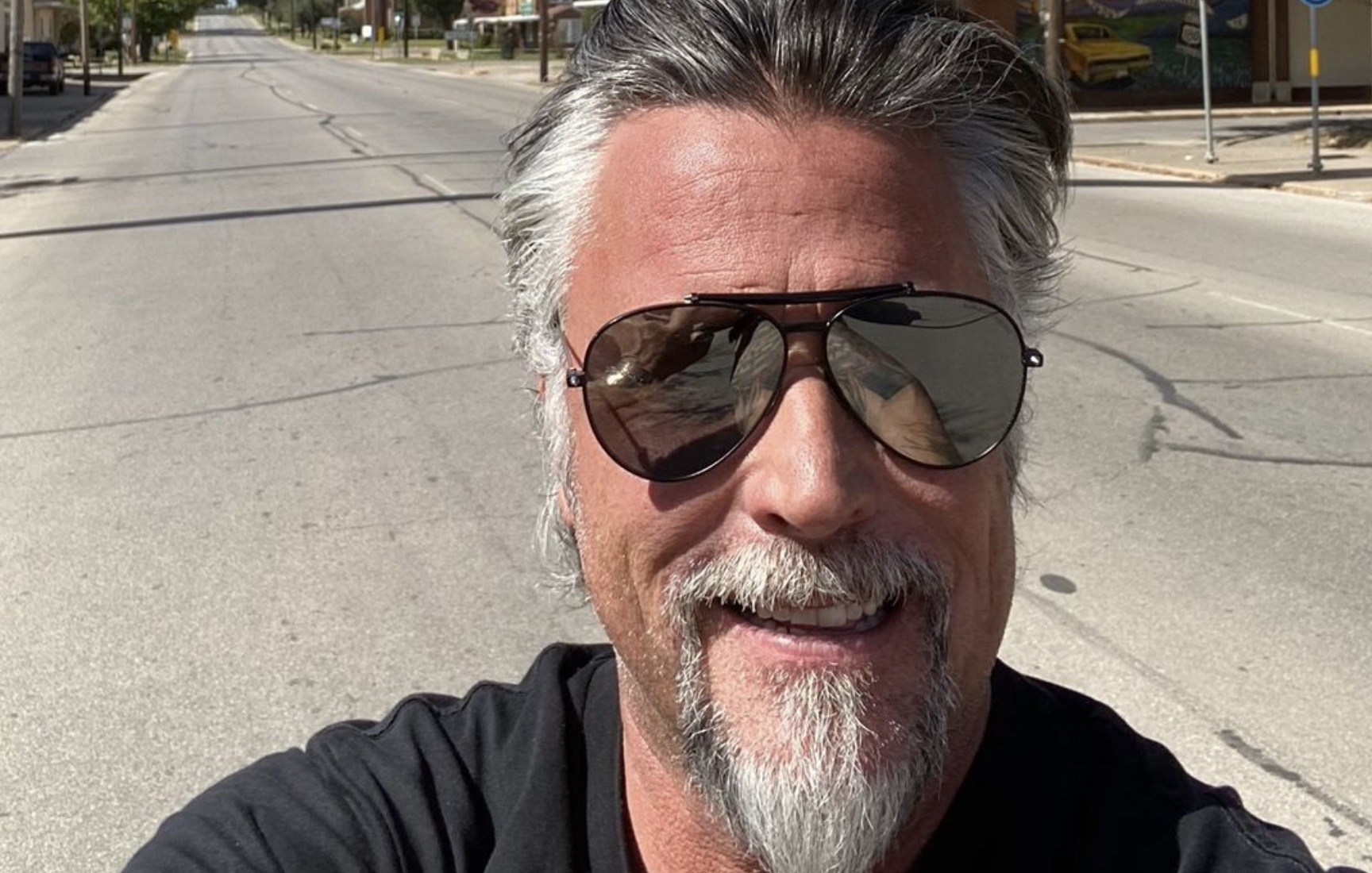 Fast N’ Loud fans have been wondering what the latest news on Season 17. Well, they don’t have to wonder anymore. Richard Rawlings made a huge announcement on Joe Rogan. This news changes the future of Gas Monkey on Discovery.

For most of this year, fans have wondered why there has been no information on Fast N’ Loud Season 17. Although many speculated that Covid may have stalled any real filming, it appears that this situation has nothing to do with the worldwide pandemic. It is something more serious. And more permanent.

In the past week, Richard Rawlings went on Joe Rogan’s podcast show and made a huge announcement about the future of Fast N’ Loud. He said that the show is “no more.” And then added, “I have exited Discovery and I am a free agent.”

He pointed out to Joe Rogan that “There’s only so many times you can buy a car, fix a car, sell a car. It was time to make some changes and make it more fun.” But Richard and Discovery didn’t see eye-to-eye about doing something more. Richard decided it was time to take his acid green car and move on.

The Gas Monkey owner shared on Joe Rogan’s show that a decade ago, when he first signed on with Discovery, social media was not the powerhouse it is now. Instead, Discovery now considered Richard’s social media, and his millions of followers, as their property. This means that Richard had to share info on other Discovery shows.

Moreover, Richard could not just check out the vehicle and post a photo on social media. Those sorts of restrictions really put a dent in his promoting the Gas Monkey brand.

But, because he signed a contract with Discovery, he cannot discuss many details that led him to move on. But, it is clear, he was frustrated that he could not reap the rewards for working hard to build his Gas Monkey brand.

What Is Next For Fast N’ Loud Star?

What should Fast N’ Loud fans expect from Richard Rawlings in the upcoming months? Richard is going to do a podcast first. Ever the entrepreneur, he realizes that his type of business is in an underutilized podcast topic. He has never done one before because Discovery did not allow him to do a podcast.

Second, he plans on a lot of “fun” things for fans. But, he considers himself a free agent. It appears he is open to talking to other networks and producers. Who knows? Maybe Rawlings will give some of those YouTubers fixing cars a run for their money?

Whatever the case, this is the end of an era, and the beginning of something very exciting for Richard Rawlings and Gas Monkey.