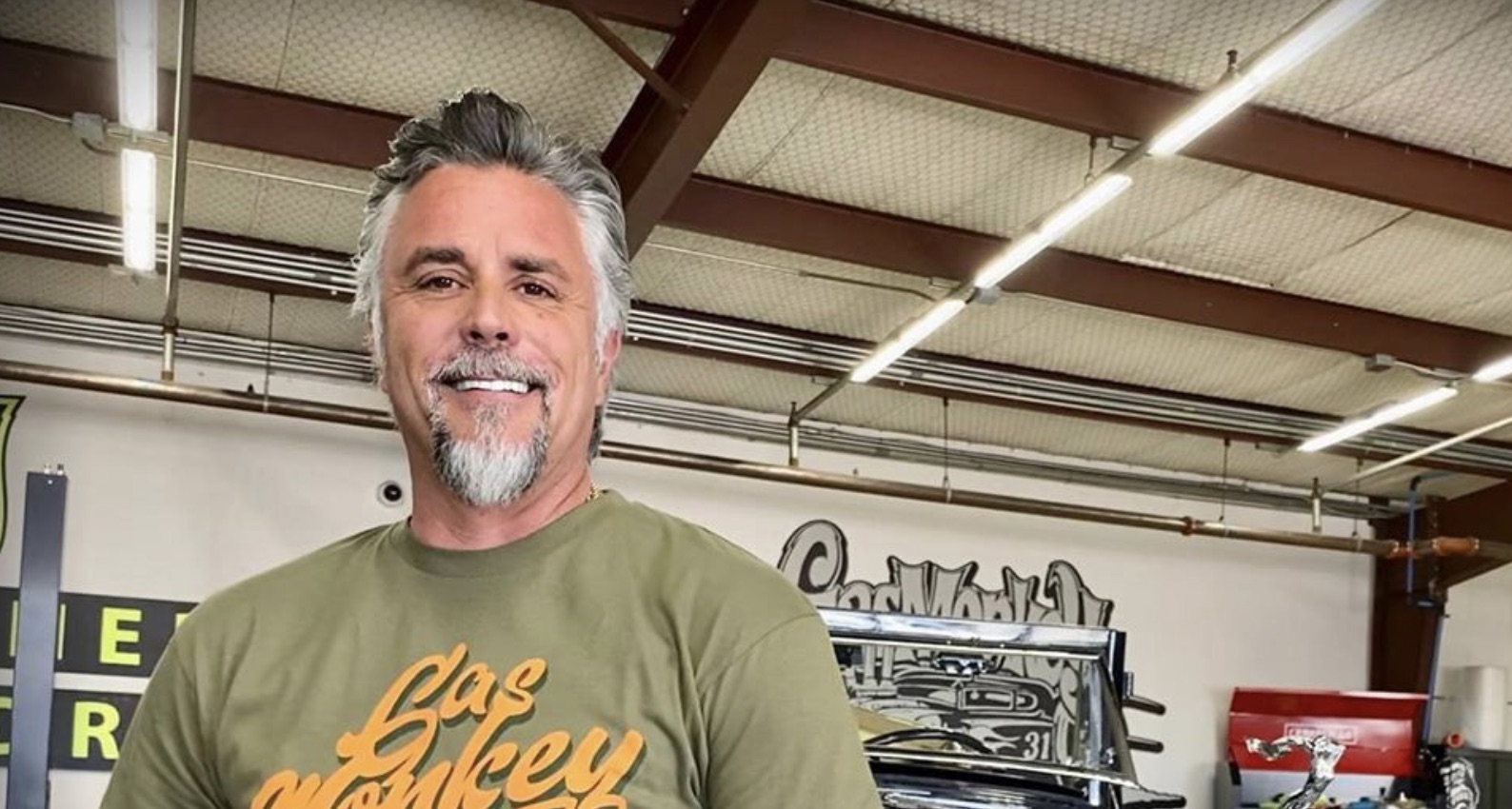 Here is the latest news.

When is the Fast N’ Loud Season 17 premiere? Fast N’ Loud Season 16 just finished airing in July. The most recent season had a cornucopia of fantastic builds including the Gary Sinise Foundation jeeps. The two jeeps, included a rusted out ’81 CJ7. Turning it into a “’70s Super Jeep.” It was labeled the most “charitable challenge” for Richard and the Gas Monkey team to date.

Discovery continues to air all sixteen seasons of Fast N’ Loud. But will there be more?

Will There Be Fast N’ Loud Season 17?

Has Discovery renewed Fast N’ Loud for Season 17? There is no word. That is, as of now. Discovery often doesn’t say anything about renewing a show. Usually, fans find out when a new season comes out when Richard starts promoting it on his very active social media.

Right now, it seems like Richard and the Gas Monkey crew are still busy fixing up cars and making things happen. Are they filming? No cameras have been revealed to be filming the series, as of yet. Yet, there could be some delays due to Covid-19.

Shows like Jesse James’ Monster Garage have delayed filming due to the coronavirus. About the only Discovery shows that we know are currently filming are the Gold Rush shows. That includes Gold Rush up in Canadian Yukon. Also, Gold Rush: Dave Turin’s Lost Mine. Both, are on remote locations, where it is much safer to social distance and quarantine.

Discovery also has cameras on Josh Harris and Casey McManus for Deadliest Catch: Bloodline. They are all in Hawaii. Everyone needs to quarantine there before filming.

What this means for Richard Rawlings and the Gas Monkeys is not clear. What Discovery must realize is that they have a lot of fans and they want to see the new builds.

Richard Rawlings was quite pleased at the nod. On Instagram he wrote: “Huge congrats to everyone that worked on HGTV’s @verybradyrenovation for being nominated for a prime time Emmy! We had an absolute blast recreating the iconic Brady Bunch Satellite Wagon. I’ll be looking for that killer Station Wagon on the red carpet!”

Will the Brady home renovation win? A lot of people loved his updated Brady Bunch Satellite Wagon. Meanwhile, fans just hope that Fast N’ Loud will be back with Season 17 real soon!

Matt James’ Romance With Rachael Kirkconnell Comes Crashing Down
‘Below Deck’ Fans Wonder If Kate Chastain Is Returning For Season 9
Madison Brown Shares An Unusual Longing
‘Below Deck’: Why Does Eddie Lucas Like His Cabin ‘Ice Cold’?
’90 Day Bares All:’ Who Took Colt’s Mom Debbie On A One-Night Stand?