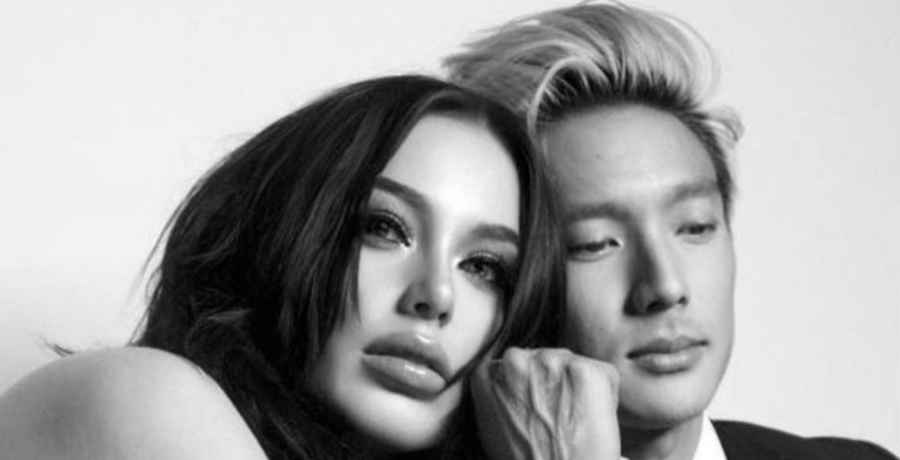 A troll Instagram account has recently leaked 90 Day Fiance alum Deavan Clegg’s private and OnlyFans images. The former TLC reality star is now hinting that her estranged husband Jihoon Lee might be responsible for the leak. She claims that some of the images were only on her laptop and only one person had access to the device.

After Deavan accused Jihoon of reportedly abusing her daughter, Drascilla, she has taken their son’s custody to court. However, when Lee started getting more sympathy than Clegg for being away from his son, something else is going on. Deavan has claimed that she would “Tell All” in a documentary for Topher Park’s magazine.  However, some days ago, Deavan’s steamy OnlyFans and private images were leaked. This was reportedly through an anonymous Instagram account. Clegg is now implying that this is Jihoon’s fault.

The Other Way Season 2 ended on a hopeful note

As Season 2 of 90 Day Fiance: The Other Way concluded, Deavan and Jihoon’s fans believed she might return to Korea. However, those who were following the couple’s real-life drama knew they had separated before the second season even began. Since that time, Jihoon has been going through a makeover, with a nose job and tattooed eyebrows. He has made his followers cry by talking about his son Taeyang. Meanwhile, Deavan has also had work done to her lips and eyebrows.

Back in the US of A, Deavan has already moved on with her American-Korean lover, Topher Park. After seeing the images she shared, Jihoon now claims Topher is Taeyang’s new father. While he is drawing sympathy from fans, Deavan has been drawing on her success as a social media influencer. She regularly gets called out about her highly edited images and has also started an OnlyFans account. Clegg claimed her OnlyFans would feature lingerie, boudoir and swimsuit images. However, recently leaked images show the 90 Day Fiance alum revealing much more skin.

Deavan recently shared an Instagram account called @spilltheteaonher on Instagram. She asked her followers to report the account for “posting her onlyfans and conversations” and for spreading false information. She said the account has blocked her, but she is pretty sure she knows who it is.

Trolls are taking money away from her children

More recently, however, Deavan hinted strongly on Instagram Live, that Jihoon is responsible for leaking her steamy images. She referred to a video by 90 Day Fiance blogger John Yates. Clegg said, “There’s like this troll account and I know who it is.” She went on to reveal that there are images of her that were on her personal laptop. Deavan said she has never posted these images before and only one person had access to her laptop in Korea.

Clegg said how “devastating” this experience has been for her, adding, “So you guys and all guess who that troll account may be.” The former TLC reality star also claims the IG account has been telling people to go to her sponsors. They wanted to tell the sponsors not to work with her anymore. Deavan says this is crazy and it’s her job. She stressed that she does have a job and she is working all the time to pay her bills. Clegg said that when people “ruin her sponsors,” they are taking money away from her two children.

Despite this, many 90 Day Fiance fans don’t believe a word she is saying. Fans believe Deavan has already been caught out in too many lies. The Instagram page in question has reportedly been taken down. However, certain Reddit threads have allegedly posted images from Deavan’s OnlyFans for the world to see. As asked by Screen Rant, is this also the work of her former husband Jihoon?

‘This Is Us’ Season 6 Confirmed as the End: No Season 7 for the Pearsons
‘When Calls The Heart’ Season 8: Why Didn’t Rosemary, Lee Start Family?
‘The Bold and the Beautiful’ Spoilers, May 10-14: Carter and Quinn Are All In
Josh Duggar Molestation Scandal Revisted By Jinger Vuolo
‘LPBW’ Patriarch Matt Roloff Opens Up On Jacob’s Molestation Allegations – Video