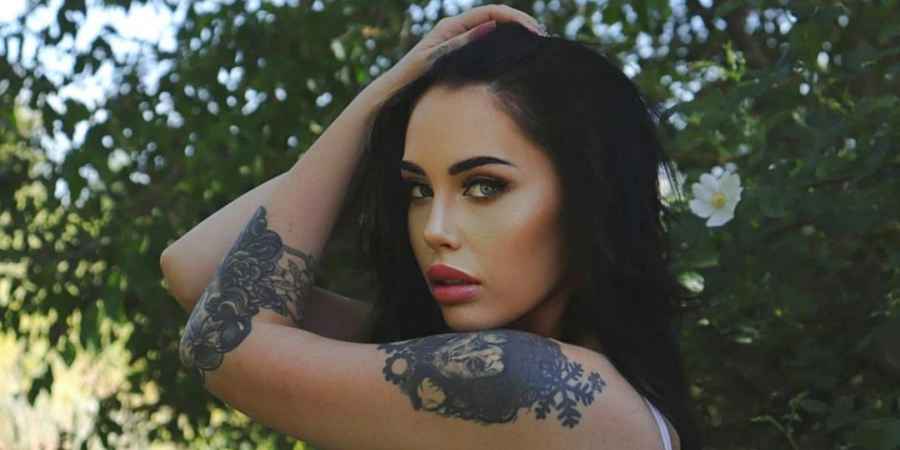 90 Day Fiance: The Other Way alum Deavan Clegg often makes the headlines for her relationships. However, when the TLC reality star posted to reveal recent beauty treatments, fans were shocked. Many people find Deavan’s lips unattractive, while others criticize what they call her badly drawn eyebrows.

Deavan Clegg recently hosted an Instagram Live session for her fans. In it, the 90 Day Fiance: The Other Way debuted her new look. She basically had puffier lips and unusually styled eyebrows, which fans didn’t appreciate at all

The former TLC reality star has been criticized for what fans call false abuse allegations against her husband, Jihoon Lee. Some feel she had started an affair with her new beau, Topher Park, while in South Korea. For this reason, she was looking for an excuse to leave her husband. This is despite the fact that Topher, while Korean by nationality, is US-based.

On 90 Day Fiance: The Other Way, fans saw Deavan holding Jihoon responsible for everything that was wrong in their relationship. By the final episode of the season, Clegg falsely promised Lee that she would return.

As many fans are on Jihoon’s side, they get angry whenever Deavan posts something new to her Instagram. This is especially so after she shared images of her receiving lip fillers from an aesthetician. Despite the fact that Clegg is naturally beautiful, she believes her new lip fillers boost her confidence and make her feel happier. The majority of her fans blasted her for wasting money on unnecessary beauty treatments, telling her she should save the money for her two children.

Deavan ignored the criticism, deciding to hold an Instagram Live session to update fans on her lip fillers. In the footage, she looked totally different from her normal self, wearing messy brown lipstick on her puffy lips.

Many fans believe her lips now look “disgusting” and her eyebrows look messy. One critic asked if she drew that eyebrow “during an earthquake.” Others said instead of wasting money on lip fillers, she should rather get a lesson from a professional makeup artist.

Have a look at the images below and let us know what you think in the comment section below.

No boob job for 90 Day Fiance alum yet?

It was reported earlier that Deavan had asked her OnlyFans members a favor. She wanted them to contribute money towards a breast enhancement surgery. As noted by Screen Rant, fans are no doubt wondering if she has gone ahead with her boob job. It seems the TLC reality star isn’t shy to share her cosmetic procedures and she hasn’t mentioned getting better boobs. It sounds like that particular beauty enhancement isn’t a big priority right now. No doubt, like fellow 90 Day Fiance alum Larissa Dos Santos Lima, Deavan wouldn’t be shy about flashing the admirable boobs.

While Deavan is off the screen now, fans can catch the latest couples on 90 Day Fiance Season 8 on TLC, Sundays at 8 pm ET.