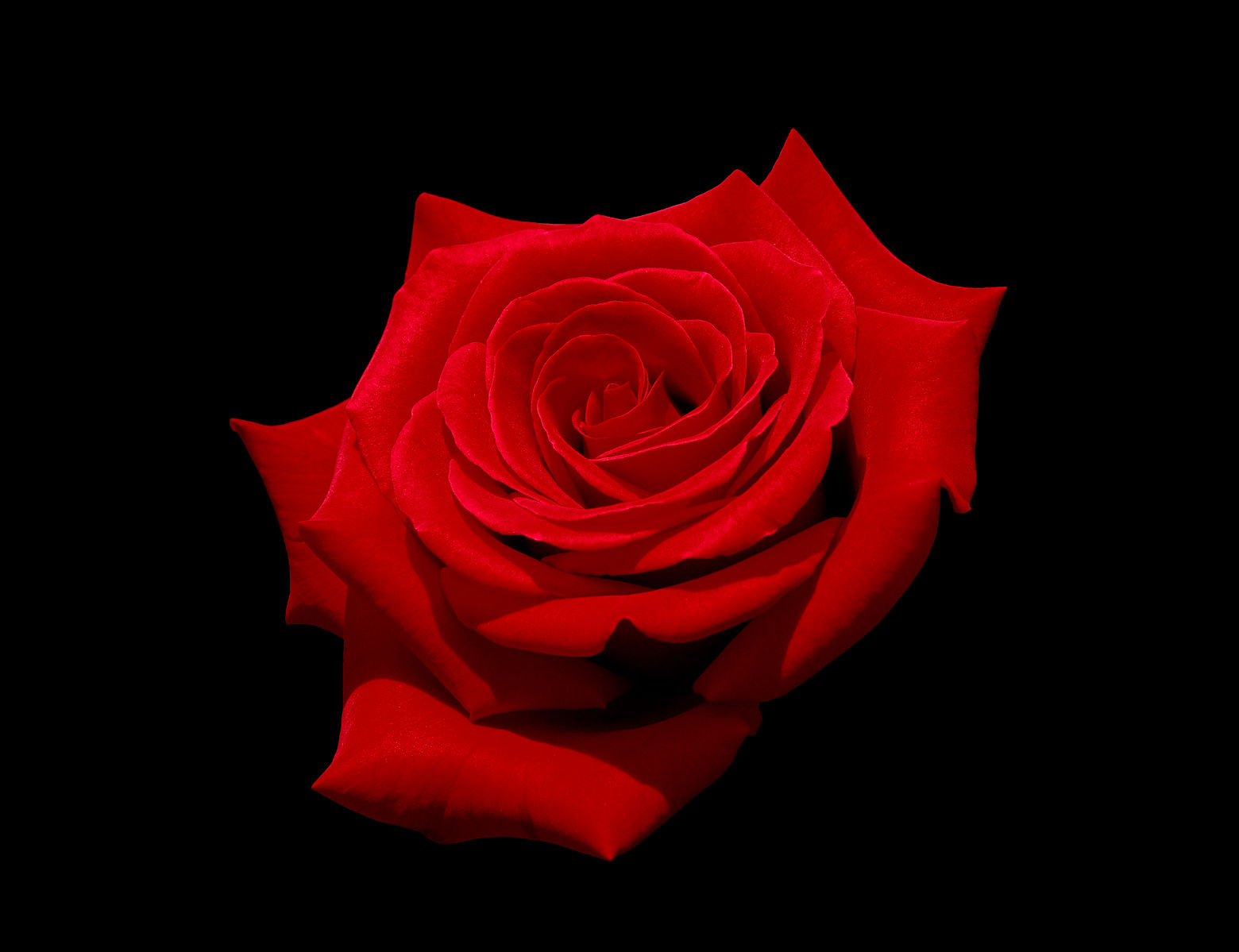 Season 13- Jason Mesnick and Molly Malaney. Jason was the runner-up on Season 4 of The Bachelorette. On The Bachelor, he broke off his engagement with Melissa Rycroft. He admitted that he still had feelings for his runner-up, Molly. Jason later proposed to Molly on the grounds of the Kohara Lodge in picturesque Arthurs Point, New Zealand. On February 27, 2010, Jason and Molly said their vows. Their nuptials occurred at the luxury oceanfront resort Terranea Resort in Rancho Palos Verdes, California. Their wedding was broadcast as a two-hour television special on March 8, 2010. The couple now have one child together, Riley (born in 2013). They are also raising Ty (born in 2005), Jason’s son from his previous marriage.

Season 17- Sean Lowe and Catherine Giudici. Sean was a contestant on Season 8 of The Bachelorette but faced elimination in Week 9. Sean is a devout Christian and a born-again virgin who abstained from sex until marrying Catherine. He talks about this fact in his 2015 autobiography, “For the Right Reasons.” On January 26, 2014, Sean and Catherine said their vows at The Biltmore Resort in Santa Barbara, California. Their wedding was a live televised wedding special, the franchise’s first. The couple are parents to 3 children- Samuel (born in 2016), Isaiah (born in 2018) and Mia (born in 2019).

Season 22- Arie Luyendyk Jr. and Lauren Burnham. Arie was the runner-up on Season 8 of The Bachelorette. On The Bachelor, he initially chose to propose to Becca Kufrin. Several weeks after filming wrapped up, Arie ended his engagement to Becca. He began dating his runner-up, Lauren shortly after their split. The two became engaged on the “After the Final Rose” episode, which aired on March 6, 2018. On January 12, 2019, Arie and Lauren said “I Do” at Haiku Mill on Maui’s north shore. In May 2019, the couple welcomed their first child, Alessi. In April 2020, the couple announced that they were expecting their second child. Sadly, the pregnancy ended in a miscarriage the following month.

Season 1- Trista Rehn and Ryan Sutter. Trista was a contestant on Season 1 of The Bachelor, where she was the runner-up. In the Week 4 episode of The Bachelorette, Ryan takes Trista to his hometown (and meet his parents) of Vail, Colorado. On December 6, 2003, Trista and Ryan said their vows at The Lodge luxury resort in Rancho Mirage, California. Their wedding was broadcast on television as a 3-part mini-series. Today, the Bachelor Nation couple live in Vail, Colorado along with their two children- Maxwell (born in 2007) and Blakesley (born in 2009).

Season 9- Desiree Hartsock and Chris Siegfried. Desiree was a contestant on Season 17 of The Bachelor but faced elimination in Week 8. On January 18, 2015, Desiree and Chris said “I Do.” Their romantic church ceremony took place in Palos Verdes, California, followed by a lively reception at the Redondo Beach Historic Library. Today, the couple live in Portland, Oregon with their two children, Asher (born in 2016) and Zander (born in 2019).

JoJo and Jordan plus Rachel and Bryan

Season 12- JoJo Fletcher and Jordan Rodgers. JoJo was a contestant on Season 20 of The Bachelor, where she was the runner-up. While Jordan proposed to JoJo during the season finale, which aired on August 1, 2016, he re-proposed, with a brand new ring, on August 24, 2019. June 13, 2020, was their set wedding date, which was postponed due to the COVID-19 pandemic. The Bachelor Nation couple, who are serious house flippers, host a home renovation television series called Cash Pad on CNBC.

Season 13- Rachel Lindsay and Bryan Abasolo. Rachel was a contestant on Season 21 of The Bachelor but faced elimination in Week 9. On August 24, 2019, the couple said their vows at the Royalton Suites in Cancun, Mexico. Currently, the couple have a bicoastal relationship. Rachel lives in Los Angeles, California, where she works as a co-host, guest host, media personality and podcaster. Bryan, however, has a chiropractor business in Miami, Florida. In October 2020, Rachel defended her long-distance marriage, stating “we know where we’re going, we know where we’re headed, and we know what we’re trying to build as Abasolos.”

So, there are the couples from Bachelor Nation still in love today. Let’s hope we have more happy couples in the future. Luckily, Bachelor in Paradise has a pretty great track record and so do couples who met outside of the show.