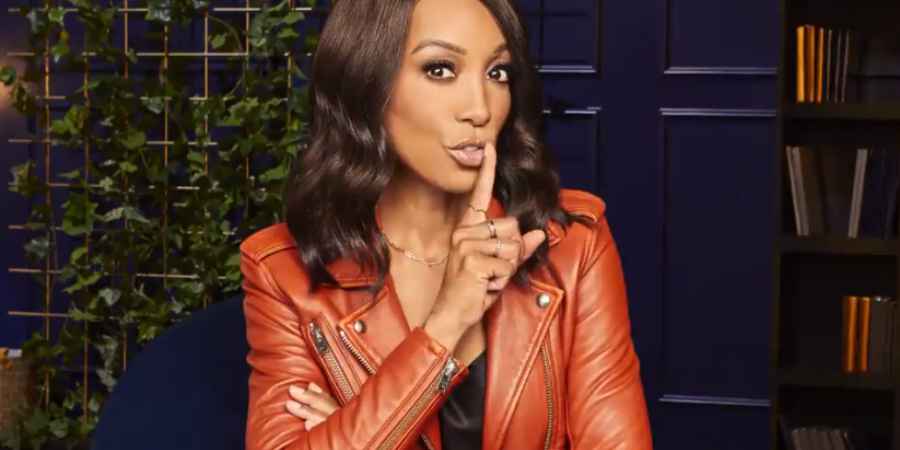 Fans were left upset and confused at the end of 90 Day Fiance: The Other Way. The obligatory Tell-All just didn’t happen. However, TLC posted on Instagram to let fans know that the starring couples still have plenty to talk about. They went on to promise a huge announcement, which has finally arrived!

Coming January 4, 2021, TLC is launching four new spinoffs in the 90 Day Fiance franchise. The only catch is they will air on the new streaming platform Discovery+. However, these spinoffs include a replacement for the much-loved Tell-Alls. Let’s have a brief look into these spinoffs and what they will offer us.

90 Day Diaries will be similar to the style of 90 Day: Self-Quarantine. The spinoff will give us an “intimate look” into the lives of fans’ favorite couples.

Hosted by Shaun Robinson, 90 Day Bares All will see her interviewing 90 Day stars from across the years. The spinoff seeks to literally “bare all,” showing what was previously too risqué for television. Fans will also get to hear from some producers, who will share some of what they witnessed behind the scenes.

Shaun explores, “We are taking everything and, not that they were left on the cutting room floor, these parts are really juicy, but because of the rules, we could not show you there.” It seems this show will be the replacement for the popular Tell-Alls.

3. The Other Way Strikes Back

This series will be similar to HEA Strikes Back and will air the couples from the most recent season. Fans will get to see them rewatching the episodes, along with commentary from Pillow Talk and social media.

Last but not least, this spinoff show will highlight the most popular moments involving fan-favorite couples. Each episode will follow a couple, starting from their first appearance on 90 Day Fiance. It will also reveal the highlights of their story along the way. This spinoff will also give us an update on the status of some of the TLC reality show’s most popular couples.

The introduction of Discovery+ was announced on December 2. The platform is already priding itself on offering “the largest-ever content offering” of any streaming service. Fans can look forward to more than 200 hours of 90 Day Fiance content including not just the fan-favorite couples. While it will reveal their scandalous or sweet stories, it will also feature “game and talk show style formats.”

ALL 90 DAY CONTENT SHOULD BE AVAILABLE TO FANS WITHOUT HAVING TO PURCHASE DISCOVERY+! @discoveryplus pic.twitter.com/lnAUzVYwQr

Not everyone was happy with the announcement of the new streaming platform, as they now have to pay an additional charge to watch the Tell-All. Many 90 Day Fiance fans told TLC they are “so greedy” for wanting fans to pay more. However, as mentioned before, the more scandalous scenes can be revealed on the new platform, whereas before we missed out. That has to be worth something, right?

As noted by Afterbuzz TV, the new service is set to launch on January 4th, along with the four spinoffs. The cost will be $5 per month or $7 for ad-free. Discovery+ is set to include shows from networks like HGTV, TLC, Food Network, ID, OWN, Animal Planet, and more.

In the meantime, fans can enjoy Season 8 of 90 Day Fiance on TLC on Sundays at 8 pm ET.