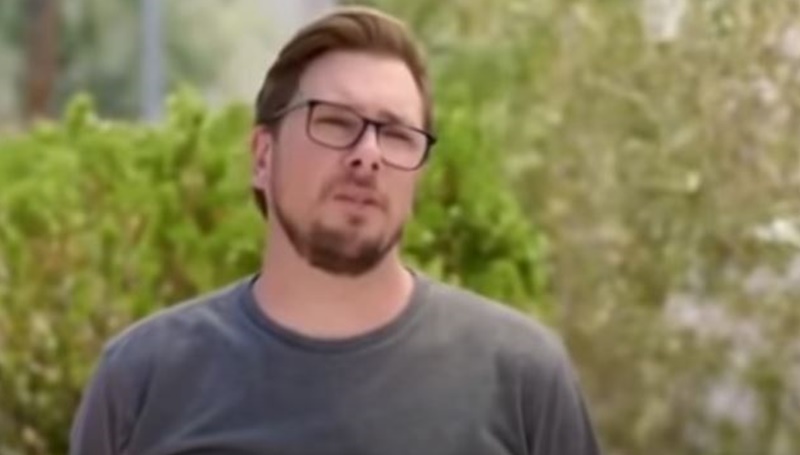 90 Day Fiance fans heard that the Happily Ever After? cast now gets a spinoff in October. It comes after the current season ends. The latest TLC spinoff, HEA Strikes Back, got a lot of reactions from fans. And, much of that seems very negative.

90 Day Fiance: Happily Ever After? fans react to HEA Strikes Back

We reported that “the latest spinoff comes in the wake of the success of B90 Strikes Back.” It shows the cast reacting to comments and criticism. Plus, fans catch up on them in their own homes. Quite a lot of it gets filmed remotely. And, the idea seems to focus on the way “they reveal and discuss their really cringe-worthy moments from the latest season.”

TV Insider reminds fans of the format of the new spinoff. “Season 5 couples from Happily Ever After? will have a chance to respond to Pillow Talk commentaries and social media fan criticisms.” Expect to see “Kalani and Asuelu, Colt and Debbie, Tania and Syngin, and Elizabeth and Andrei.” Well, revisiting Colt, Tania Maduro, and the likes of Asuelu doesn’t sound riveting to some fans. Judging by their reactions, the show’s not universally well-received.

Fans agree they don’t want more of these people

Blogger John Yates shared about the spinoff coming in October. He noted, “God Almighty I’d rather watch paint dry then [sic] watch these strike back shows.” Then, he outlined how it all works and in summary, it sounds mega-boring. John pointed out we “watch Pillow Talk where former cast recaps the show we just watched. and now strikes back where the current cast recaps the show we just watched. so all and all we [watch] the same God d–n episode 3 times.”

90 Day Fiance fans agree with John that TLC brings “oversaturation.” One fan said, “B90 Strikes Back is unwatchable. And we watch everything 90 Day. That’s where we draw the line.” Another person commented on HEA Strikes Back, “Literally nobody asked for this. TLC is really getting on my last nerve with this stupid spinoff cr-p.”

Now they’re going to have a 90 day fiancé HEA strikes back. Ugh

Some fans think that the franchise becomes boring. As one pointed out “No! No no no. Make it stop!!!!! I’m seriously almost ready to even stop watching the actual original shows!!! They’re getting so repetitive, boring & scripted.” Another fan agreed, noting, “I’m with you! TLC had better be careful. With so many spin-offs…the viewers are going to tap out!”

Another fan of 90 Day Fiance thinks the spinoff sounds annoying as well. They wrote, “It’s way too much now. These people should just be on their shows and then done. TLC tries to make them into A list celebrities but they will never be.”

What do you think about the new 90 Day Fiance spinoff? Do you think these couples get a bit boring after all the repetition? Sound off in the comments below.