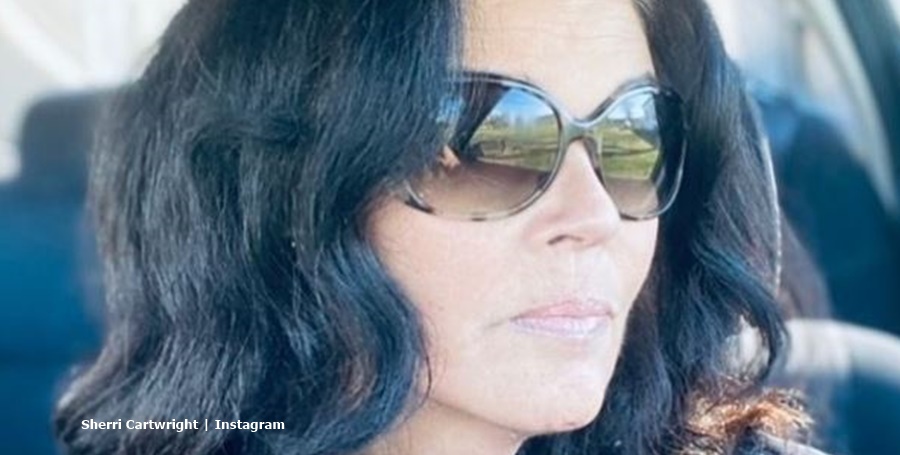 Sherri Cartwright, the mom of Vanderpump Rules alum Brittany,  just updated fans on her health status. Popular with Bravo fans, they anxiously watched her fight for her life after bladder surgery went wrong. Actually, Brittany spent a long time in Kentucky with her mom as she ended up in the ICU. Later, after recovering briefly, she ended up back in the unit once more.

Sherri Cartwright landed back in ICU in October

We reported that after her bladder surgery went wrong, Brittany rushed to Sherri’s side. Later, after she got a bit better, she left ICU. But soon after, while still recovering from the surgery, Sherri told her fans she ended up back in ICU again. Sounding exhausted and worried, she asked fans for prayers. This time, her problem related to issues with her kidneys. Well, as they form part of the urinary system, she possibly got an infection as a result of the original bladder surgery.

Actually, fans became even more concerned as Sherri Cartwright sounded very down and concerned. Many of them told her they’d say prayers for Brittany’s mom. As Brittany revealed her pregnancy, fans hoped the news would help to cheer her up. After all, with a grandchild on the way, Sherri had everything to live for. Now, she took to Instagram and revealed she feel much better now, and fans cheered the good news.

Looking much better than before, Sherri shared a selfie of herself in her car. Her caption read, “I had my last doctor’s visit today and I’m 💯 percent back to normal.” Then, she reminded fans that it “took 6 months but I made it. 💕” Finally, she thanked her fans for all their “prayers.” The news came a few days after Jax Taylor, Sherri’s son-in-law, mentioned her health.

According to Reality Blurb, the Vanderpump Rules alum said that Sherri Cartwright “is doing very good. She’s recovering from her second surgery. She’s had a rough year.” Plus, they hope that Sherri stays with them once the baby arrives next year. That probably made VPR fans feel a lot of relief for Brittany’s mom. And now she confirmed it herself, many fans expressed their love and happiness.

When Sherri shared her news that she recovered 100%, many fans reacted. So did Brittany and Jax. Brittany wrote, “Yayayay!!! 😊😊,” and Jax also put up a smiling emoji. Other fans also commented. One of them said, “You look stunning and thank heavens you have made a full recovery❤️.”

Other fans noted that “God is good,” and that their prayers for Sherri Cartwright were “answered.” Plus, others seemed delighted that soon, Sherri Cartwright becomes a grandma and she will feel enough to enjoy the new addition.