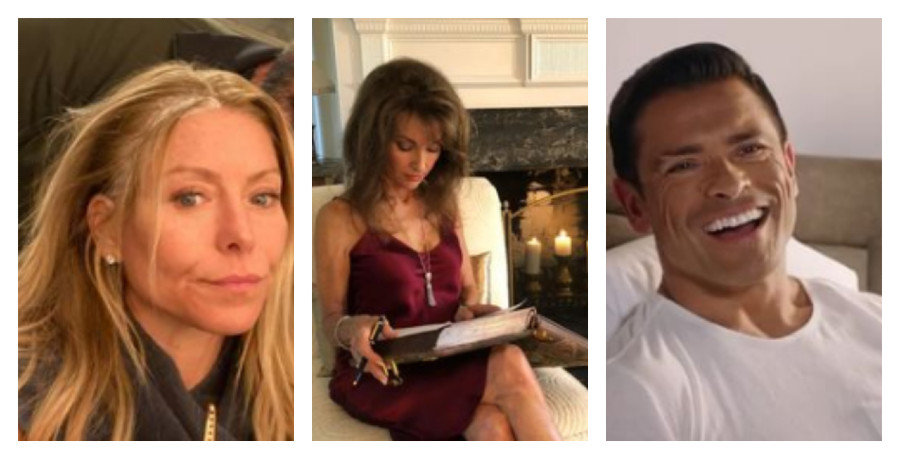 #AllMyChildren is trending on Twitter. Why is the soap opera that got the can almost 10 years ago in the news? Brace yourselves, soap fans! All My Children is getting a reboot!! What do we know about the iconic soap’s return?

All My Children Reboot

On December 17, soap fans got an early Christmas present. Multiple outlets reported the surprising news that ABC soap opera All My Children is returning. No one had that on their radar!

Former AMC stars Kelly Ripa and Mark Consuelos are big supporters of the project. Deadline reports that the couple who met and married while on the soap will serve as executive producers. However, the real driving force behind the reboot is producer Andrew Stearn. Reportedly, he is a HUGE All My Children fan. He even reached out to Agnes Nixon’s son, filmmaker Robert Nixon, who will also be involved.

While the original All My Children aired on daytime, this reboot is for a primetime slot. However, it will involve several of the legacy families, including the Santos and Kane families.

Per Deadline, the new show will be called Pine Valley. The press release summarizes the show: “A young journalist with a secret agenda comes to expose the dark and murderous history of a town named Pine Valley only to become entangled in a feud between the Kane and Santos families.”

Hayley Vaughan is the daughter of All My Children tycoon Adam Chandler. He was married – several times – to Erica Kane (Susan Lucci.) So, the Kane and Santos families are very familiar with audiences, and with each other.

Back in 2011, ABC cancelled All My Children and One Life to Life to make room for a slate of health and lifestyle shows. Production company Prospect Park bought the shows, planning to move them online. This was way before streaming became popular.

In 2013, both series returned for a brief run. Later that year, Prospect Park cancelled both shows for a second time.

Who Could Come Back?

Deadline reports that the reboot plans to introduce new characters and bring old ones back, too. However, it seems that the older character will be for short guest appearances. The outlet notes that Kelly Ripa and Mark Consuelos will likely be among the returning guest stars.

There’s no doubt that soap icon Susan Lucci would be interested in reprising her role of Erika Kane. Sadly, David Canary (Adam/Stuart) passed away in 2015.

Are you excited at the idea of an All My Children reboot?! Chime in down below with your character wish list.

There isn’t any info yet on where or when Pine Valley will make its way to television.