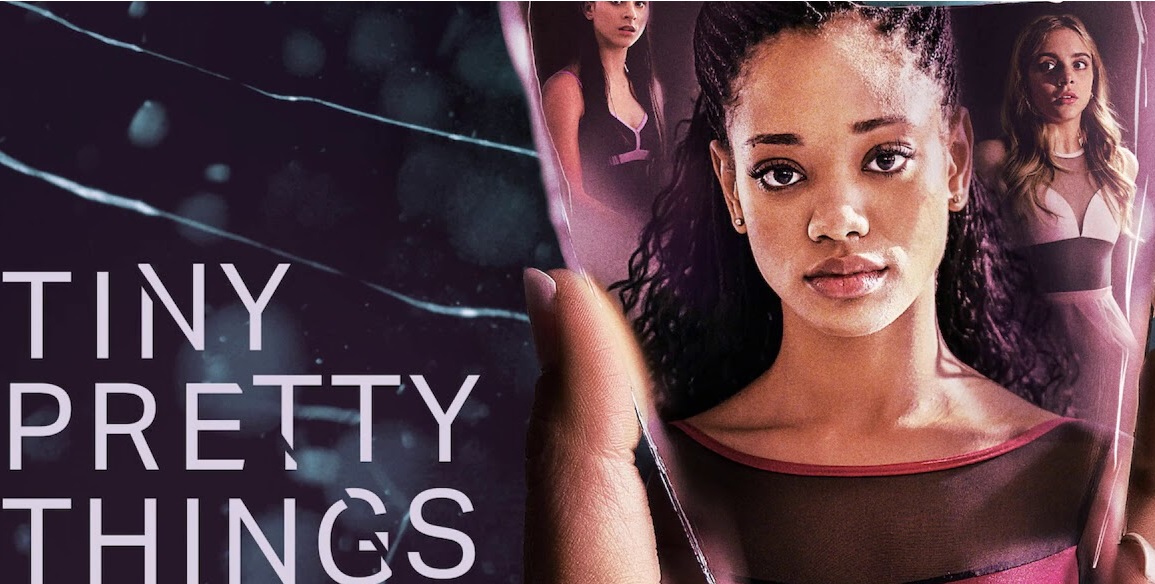 Tiny Pretty Things hit Netflix a few days ago. And, subscribers can’t stop talking about the new series on Twitter. Unfortunately, the reviews are not glowing and the viewers aren’t raving. In fact, Netflix is getting a lot of heat for the “unnecessary” amount of sex scenes. What is this new series and what are subscribers saying?

What is Tiny Pretty Things, anyway?

Tiny Pretty Things is the newest young adult drama to hit Netflix. The series is based on a novel of the same name by Sona Charaipotra and Dhonielle Clayton.

“After an attack brings down the star student at a ballet school, her replacement enters a world of lies, betrayal and cutthroat competition.” The synopsis of the series reads on Netflix’s streaming library.

The series follows the story of a young woman named Neveah (Kylie Jefferson). She is offered a coveted spot in an elite ballet academy in Chicago. This is after the spot opens up when the girl who previously had it was pushed off a roof to her death.

As Season 1 of Tiny Pretty Things progresses, viewers watch Neveah learn a lot of dark secrets. Dark secrets about the school. And, the other dancers. While it is an interesting concept… Subscribers are having a hard time enjoying the series.

Why? Well, they think Netflix overdid it with the sex scenes on this one.

Subscribers of Netflix enjoy a good mystery. But, there is so much unnecessary sex in this series they are having a difficult time with it. According to the Twitter feedback, those who have seen the show claim it feels like every other scene is a sex scene.

The amount of intimacy is also making older subscribers uncomfortable. They note the story is supposed to revolve around teenagers. And, while the actors and actresses aren’t teenagers… The show presents the storyline that the characters are. Subscribers insist they don’t feel right watching so many sex scenes involving teenagers. Some noted the intimacy scenes should have been limited to grinding and kissing. Otherwise, Netflix should have revamped the story line for the characters to be in their 20’s instead.

Subscribers insist the sex scenes ruin enjoying the mystery of the series. And, they’ve really let the streaming giant have it on Twitter.

The New York Post confirms reviews have been pretty mixed thus far. Some outlets are encouraging subscribers to “skip it.” Others, however, think it isn’t a bad one to watch as we continue to wade through the pandemic of 2020.