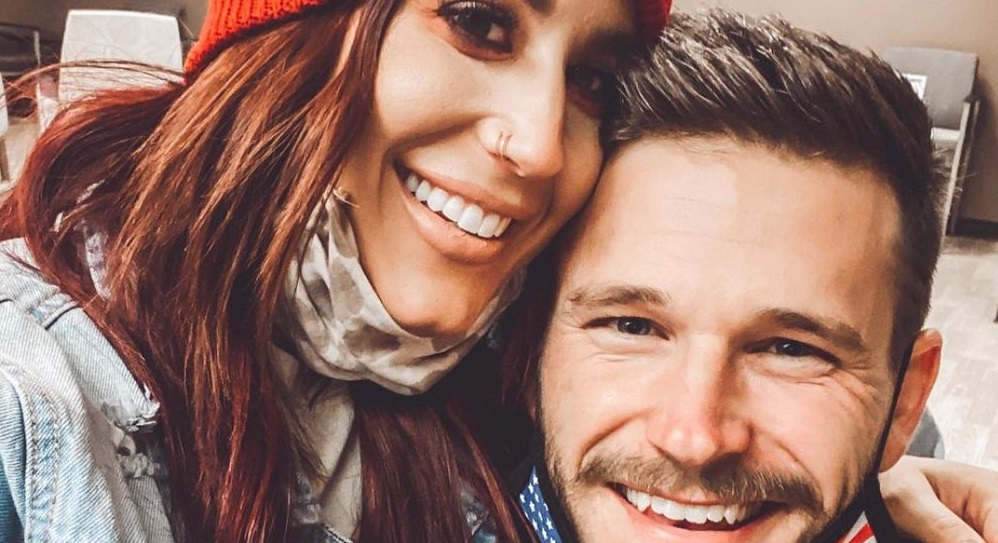 Teen Mom alum Chelsea Houska and her husband Cole DeBoer took to their Instagram Stories recently to show off some fresh farmhouse décor.

Turns out, the DeBoer family has been making a habit of sharing their decorating decisions on Instagram. According to The Sun, Chelsea and her husband have caught a lot of grief for it from Teen Mom fans. While Chelsea and her husband decided to walk away from the show… They will always have a following of Teen Mom fans. Likewise, she will likely always be referred to as an MTV personality or a Teen Mom alum.

In Facebook fan groups, followers of the MTV series have really been ragging on Chelsea and her husband for their “horrible” style. So, the heat they are receiving for the latest addition to their farmhouse isn’t too surprising.

The lovebirds recently took to Instagram to share a photo of Cole standing with huge antlers on either side of him. According to The Sun, the former MTV family proceeded to reveal their decision to hang these huge antlers from the wall in their farmhouse.

Chelsea and her husband proceeded to document the process. On the first photo, they asked fans to guess where the huge antlers were going to go. Then, they shared photos of the home with white arrows pointing toward where they were going to put the antlers to see what they looked like.

Where did the antlers come from?

Opening the door for questions, Chelsea Houska responded when one follower asked where the antlers came from. Initially, she shared a picture with an animated GIF that suggested the antlers belonged to a very large deer. She, however, later clarified they were actually elk antlers.

Naturally, fans followed up with wanting to know how they got the antlers. Did Cole go out and kill an elk just to get décor for his wall? Chelsea reassured her followers that her husband Cole DeBoer did not harm any elk while obtaining the antlers. 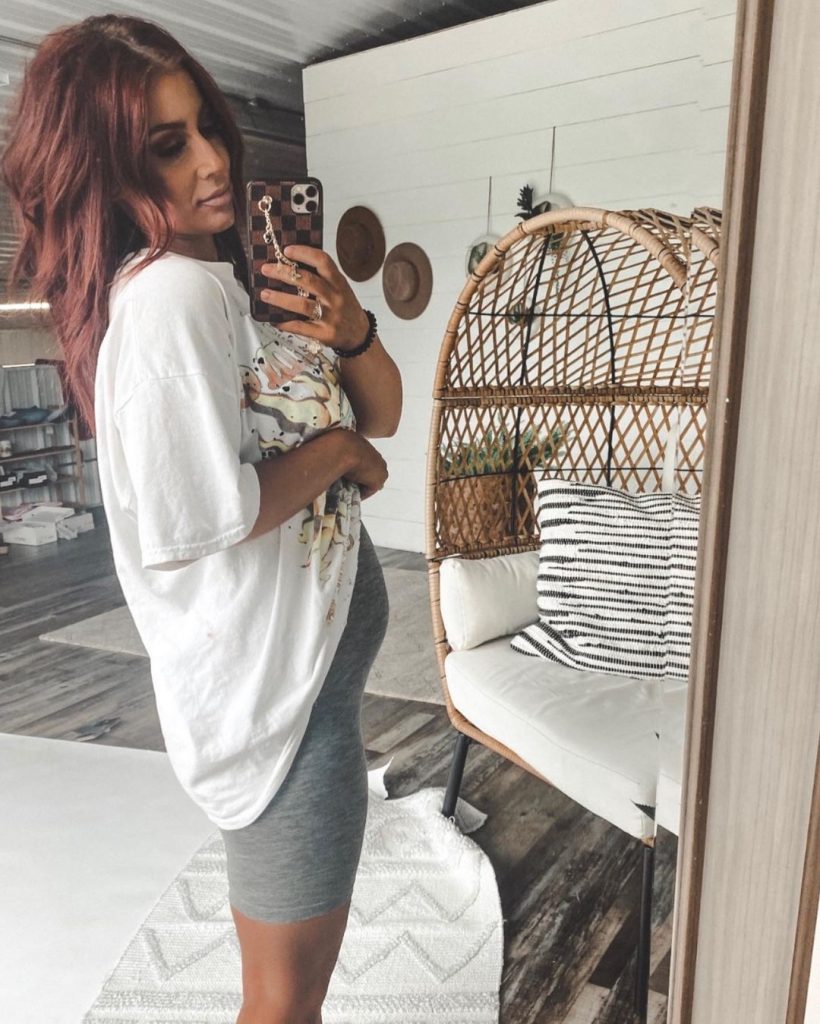 We know Cole and Chelsea DeBoer have been hard at work on their farmhouse for a little while now. We also know they are expecting their third child together. (Her fourth child).

As we mentioned previously, Chelsea Houska has made the decision to walk away from the MTV franchise. It sounded like she was ready to try and step out of the spotlight. Fans, however, agree that sharing every step of your designing and decorating process on social media isn’t going to help her get out of the spotlight.