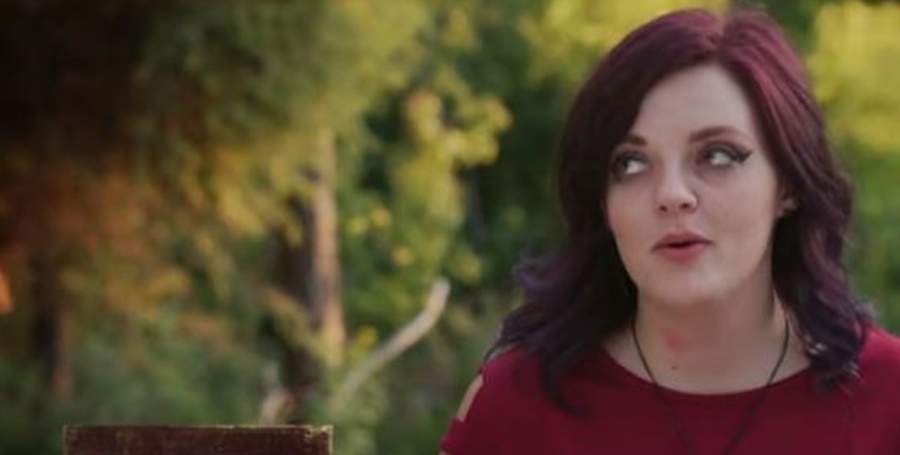 Alaskan Bush People star Bear Brown shared a loving message to Raiven on his Instagram. It came in honor of his baby mama’s birthday. But loyal fans seemingly have longer memories than Bear. So, many of them slammed her on the post. Keep in mind, many of them previously stood by Bear during his bad times with Raiven.

During their many on-again, off-again engagements, it emerged that the one thing Raven hates above all else is the lack of privacy from the Discovery show. So probably, she feels hurt and angry about comments on her birthday. But, fans know the couple went through a hard time in the past. We reported they only became a couple again after a long separation. And, it seemed particularly toxic.

Recall, Raiven accused her Alaskan Bush People ex-fiance of abuse and drug use. Plus, they got into a custody dispute over their son River. Actually, some rather awful allegations arose from both sides. She claimed he abandoned his son River. Meanwhile, Bear claimed she refused him access to his son. And, at one stage, Bear claimed he never saw River because of the coronavirus. But, the drug test he took to prove his innocence annoyed people.

Bear shared a sweet photo of himself with Raiven and his son River. Unfortunately, he doesn’t allow embeds of his pictures. But you can see it on his main Instagram account. His caption read, “Today is the love of my life’s birthday!!!!” Next, he added, “She is the most amazing and beautiful woman I’ve ever known!” Describing her as “an angel” and “the most important person,” he also said he “loves her “with “all his heart.”

Well, some Discovery fans simply hate the idea that Raiven might hurt Bear again. One of them said, “unfortunately when something happens and she gets pissed again shell keep that cute little guy away from his daddy again 💯😞💔.”

More negativity went on in the post. One of those critics said, “anyone that uses a child against someone is a p.o.s. 💯🤷🏼‍♀️ no excuse for it the child was just born she wouldnt even let him meet his dad.”

Then, this comment came in: “Didn’t she accuse you of doing drugs?? Always watch out for how people treat you when you’re not on good terms.”

But it never ended there. This Alaskan Bush People critic wrote, “careful or you spend a lifetime being controlled by a women that will call the cops the first argument or publicly accused you of doing drugs…. poison runs through some girls veins.”

Clearly, Raiven really upset fans when she hurt Bear. It looks like it will take a long time before they trust her not to hurt him again.