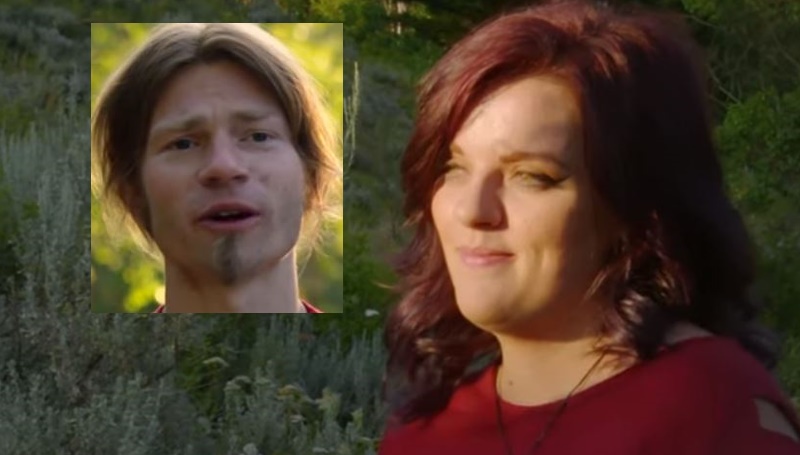 ABP fans know that Raiven Adams and Bear Brown split. In fact, they split, made up, got engaged, broke it off, and split a number of times. The most recent split seemed quite toxic, with allegations of abuse and drug use. Plus, they got into a custody dispute over their son River. But, the Alaskan Bush People star met his son for the first time recently. And now, he announced that he and Raiven made up again and they become a couple once more.

ABP – the meetup between Bear Brown and his son River

We reported that Bear met up with Raiven in Washington this weekend. She went there from Texas so he could meet River. Bear previously never met his son because of the coronavirus. Plus, they went through custody issues. However, apparently. that got sorted, and they made a custody agreement, The Sun reported. When they met up and went for a picnic together this weekend, fans noticed that Raiven and Bear looked very happy together.

In fact, some Alaskan Bush People fans commented that they hoped they get back together. Now, that came to pass! Actually, Bear shared about it on Monday on his Instagram. And, he sounds very happy that they set aside their differences. In fact, they won’t co-parent River but become “parents” for their boy. He accompanied his post with a happy photo of the three of them. ABP fans sound delighted about it as well.

Bear and Raiven make up and parent their child together

Bear captioned his Monday post with, “Hey everybody!” Then, he told them his new “awesome news.” When they met up with River, the former coupled discovered they still hold “feelings for each other.” So, they decided on another”try.” Bear said that Raiven agreed that she becomes his “girlfriend” again. The Discovery couple hopefully works things out once and for all this time.

One ABP fan reacted, writing, “That’s wonderful bear !! Raiven is a pretty girl and y’all make beautiful babies!! Please be good to each other every day and show it!! All the best for your family!!!” Then another fan noted, “Really hope it works out! What an amazing dad and mom for wanting to try and have a family 💙.” However, other fans seemed a  bit more cautious. After all, they saw Bear broken and upset several times in the past.

One of their fans commented, “I hope you guys…work things out for your kiddo. But if it’s toxic don’t stay just because of a child. I truly…hope you guys make it.”

What do think about Bear from ABP making up with Raiven again? Will it last this time? Sound off your thoughts in the comments below.