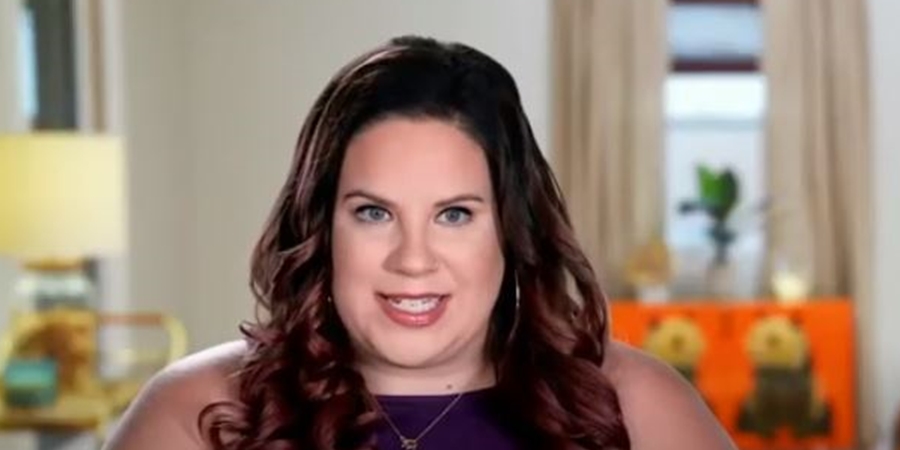 Whitney Way Thore’s breakup with her former fiance Chase Severino during Season 7 of My Big Fat Fabulous Life wasn’t too much of a surprise to the viewers at home. At least not the ones that follow her on social media. In fact, we know Whitney has moved passed what happened between her and Chase. She is currently happy with where she’s at in her life. And, she wants My Big Fat Fabulous Life fans to leave Chase alone.

That being said, Season 7 recently kicked off and fans are finally getting an emotional first look at what happened between Whitney Way Thore and Chase Severino.

Viewers of My Big Fat Fabulous Life watched as Whitney slipped into a dark and sad place after Chase shared the details of his infidelity with her. During this past week’s episode, she confirmed she suffered from both anxiety and panic attacks after her broke the news. Likewise, a massive sense of doom called her to phone 911. Arriving at the emergency room, they confirmed she had another panic attack. Not able to go home alone, her friend Buddy Bell came to her rescue.

Many My Big Fat Fabulous Life fans have made it crystal clear they think Buddy and Whitney should be together. They are the best of friends. And, he clearly cares for her in a way Chase did not. Moreover, the fact that Buddy was willing to drop everything to come to her rescue. And, fans thought that said a lot about his feelings for her. Not to mention, the duo quarantined together. And, he helped her keep herself sane during this very emotional time.

Eventually, she reached out to her female friends

After Whitney Way Thore spent some time getting her head on straight with Buddy at her side… She decided to reach out and connect to her female friends. Andrea and Heather. Previously, she had been spending a lot of time alone because of the pandemic. And, when Chase revealed his secret? She went even further into her space of solitude.

Now, we know Andrea and Heather learned about the infidelity the same way My Big Fat Fabulous Life fans did. Via social media posts. But, it was finally time for Whitney to tell them the story firsthand. Andrea admitted she was conflicted. On one hand, she wanted to congratulate Chase. Bringing a baby into the world was a beautiful thing. But, she also wanted to be mad at him. After all, he hurt Whitney. 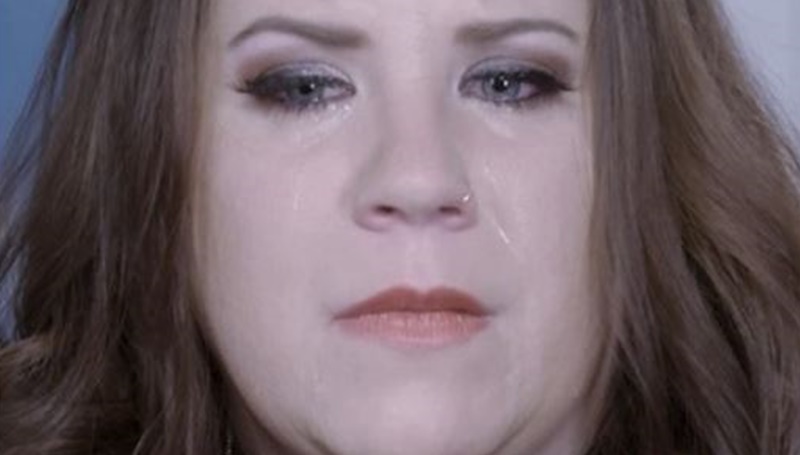 Heather, however, wasn’t as conflicted. While she didn’t have no ill-will toward the baby. She wasn’t letting him use the baby as a shield for what he had done. “F**k your baby,” she cursed.

Whitney Way Thore and Andrea were noticeably shocked by the way Heather responded. Heather doubled down on the fact that she wasn’t feeling ill-will toward the baby or the mother. But, Chase wasn’t using it to soften the blow of her hatred.

New episodes of My Big Fat Fabulous Life air on Tuesdays at 9 p.m. on TLC.

‘The Witcher’s’ Henry Cavill Asked Actor Or Athlete First? His Answer May Surprise You
Cheryl Burke Dishes On The Future Of Her ‘DWTS’ Career
Tom Bergeron Teases A HUGE Surprise — What Is It?
PK Kemsley Thinks Erika Jayne’s Social Media Posts Are Inappropriate
‘Station 19’: Season 5 Release Date, What To Expect