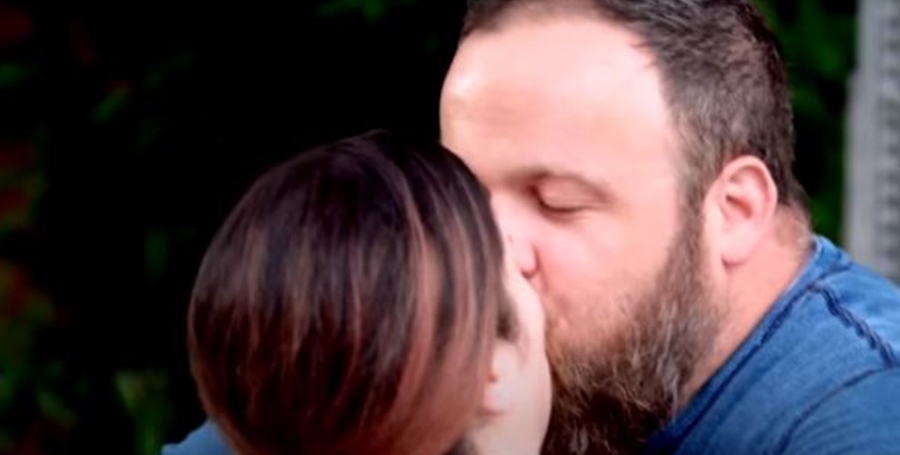 Whitney Way Thore fans know that when Chase Severino told Whitney he got another woman pregnant,Buddy Bell supported her. In fact, he stayed with her for part of quarantine. But in My Big Fat Fabulous Life, fans saw her become quite harsh with Buddy. Although fans think that Buddy and Whitney belong together, she claims she’ll “never” date him.

We reported that fans thought Whitney seemed over-the-top harsh with Buddy. It came in the premiere of My Big Fat Fabulous Life earlier this month. In TLC’s Season 8 premiere, Whitney pushed Buddy away, as she felt  Chase disliked their closeness. So, she told Buddy that it’s time to “set boundaries.” Well, Chase dumped her anyway, so it seemed good of Buddy to rush to her side.

For a long time now, fans thought that Buddy Bell and Whitney Way Thore had something special. A least, before Chase arrived on the MBFFL show. Actually, Meaww reported that many fans believed it was only a matter of time before they became a couple. Recall, they kissed and had a one-night stand, which convinced fans that they would date seriously. But that never happened. And now, Whitney claimed in her birthday post for Buddy that it will “never” happen.

On November 28, Whitney shared a cozy-looking photo of herself with Buddy. She stood behind a shirtless Buddy and rested her body against his back. Her head on the back of his neck, her one hand held him on his hefty-looking shoulder. The My Big Fat Fabulous Life star wrote a sweet caption. She said,”Happy birthday to one of my very best friends, @thebuddybell! 🎉 Thank you for being such a steadfast and dependable friend. You are the best and I truly do not deserve you!”

Well in the comments, plenty of people said that Buddy and Whitney belong together. Others suggested they marry already. But Whitney Way Thore denied they date, will date, or love each other like that.  And, at one stage she said that Buddy “hates” it when people talk about them as a couple. Which seems odd seeing he planted the first lip-smacker on Whitney on TLC.

The many denials of  Whitney

Whitney denied anything between her and Buddy so many times, TLC could probably make a spinoff and call it The Many Denials of Whitney. Here are a few of those denials by Whitney Way Thore in response to fans:

It seems that Whitney Way Thore got tired of all her fans saying they should date. Eventually, she said, “Buddy and I will never date and that’s fine!”

Okay, well, MBFFL fans still don’t believe her anyway. Do you? Sound off in the comments below.