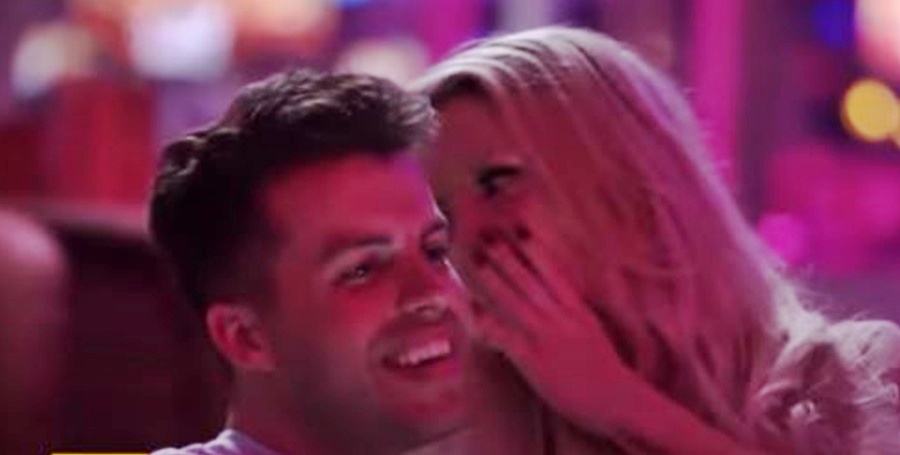 90 Day Fiance Season 8 only just began. And spoilers already emerge for some of the couples. In fact, a massive spoiler just came out about Jovi and Yara.  So, if you hate spoilers, then take this spoiler alert seriously. Thanks to blogger John Yates, if you like spoilers this might cheer you up. So, once again: Spoiler Alert!

We reported that Jovi and Yara already bring some indication of red flags and a hot mess situation. Jovi travels a lot, and he earns good money working in the oil industry. That funds his globe-trotting ways, Plus, his job takes him all over the place. It looks like the main storyline focuses on the fact that he ends up with fewer than 90 Days with Yara. In fact, in only a couple of weeks, they need to make their decision.

Bear in mind that Yara fell pregnant and already miscarried as she stressed so much about leaving Ukraine. Firstly, with him away, it seems really hard for Yara. Secondly, although she travels all the way to the USA, Jovi seems non-committal about actually marrying her. So, red flags all around for this 90 Day Fiance couple. Sorry to say, that fans who project their failure might be totally wrong as a massive spoiler emerged.

Blogger John Yates took to his Instagram and dished a nice early spoiler about Jovi and Yara. Hot and juicy, many fans appreciated his fast action. He revealed a wedding certificate. It looks like the couple married in February of this year. His caption read, “Jovi and Yara from season 8 marriage info.” Unfortunately, John doesn’t allow embeds of his posts. However,  you’ll find the link further down in this article.

Many fans of 90 Day Fiance responded in the comments section of the post. One of them wrote, “🔥🔥🔥🔥🔥 you got that 🍵 piping hot!!” But just because the married doesn’t mean it lasts, some fans think. Then, another fan noted, “They don’t even seem like they like each other.” One follower questioned, “They are already married. Before coming on the show ?” Well, probably not. After all, TLC filmed Season 8  a long time ago.

Screen Rant described Jovi and Yara as a “mismatched couple.” But they share a common love for travel and saw a lot of each of each other. In fact, the outlet noted that they traveled to “Bali, Greece, Ukraine, and Egypt.” Initially, when they met, they thought of it as just a bit of a “fling.” But, they became engaged and “[look] forward to getting married.” Well, now fans know that already happened.

What do you think of the massive 90 Day Fiance spoiler that came out for Jovi and Yara? You can check out the post by John Yates on this link: @johnyates327tv.