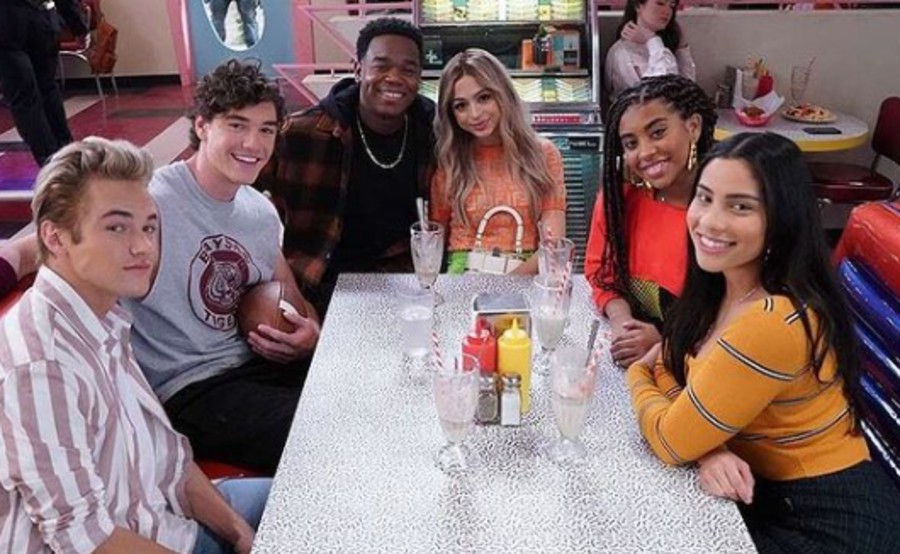 The Saved by the Bell reboot has had some mixed reviews. Those who loved the original, couldn’t wait to see it.  A lot of people are confused as to how to watch it. This article will tell you how to watch all the episodes out right now.

Returning to the show are at least five of the original cast members so far. These include Zack as a congressman, played by Mark Paul Gosselaar. Lisa is back played by Lark Voorhies. Tiffani Thiessen is back playing Kelly Kapowski, Elizabeth Berkley is also back as Jessie Spano.

Here’s How To Watch The Saved By The Bell Reboot

You can watch all ten episodes of the Saved by the Bell reboot on Peacock. It is exclusive to Peacock Premium according to Decider which is $4.99 a month if you purchase with ads. If you don’t want ads you can pay $9.99 a month.

The first episode is free for fans who want to check it out before committing. Some fans are angry that the new show is behind a paywall. Others are happy to grab NBC’s new app for all the other shows they get to watch with it. The reviews are really across the spectrum. One Twitter user said, “If peacock legitimately thinks people are going to pay to watch that #SavedbytheBell remake they are insane. The pilot is so bad and the blending of real world issues for plot is woof.”

But some people really enjoyed the show because it reminded them of Saturday mornings in the nineties watching Zack and the gang. One said, “the new #SavedByTheBell is so d*** fun. I’m actually really happy that they made this. I’m in shock.” To each their own. 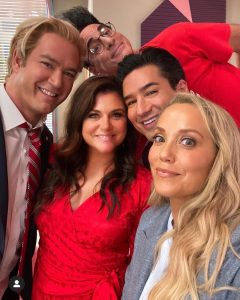 How To Watch The Whole Series In Order

Also if fans want to catch up from the beginning and do it in order, you can. This will be a lot of television, but worth it for some nineties nostalgia and school spirit.

Thanks to Inspired RD we have the correct order to watch it in. Go to the link to see the jumbled order of episodes. Now, the episodes are all on Hulu for the original but when you go to that link, you’ll see you don’t watch them in the order they are there. You have to jump around for the timeline to make sense. The first season features good old A.C. Slater and he’s in episodes one through fourteen.

A movie came out in between Season 4 and Season 5 called Saved by the Bell Hawaiian Style. After that there are The College Years. Then the next movie, Zack and Kelly get married! There was also another show called The New Class in 1993 that ran for seven years.

Are you excited to see the Saved By The Bell reboot. Comment and let us know.