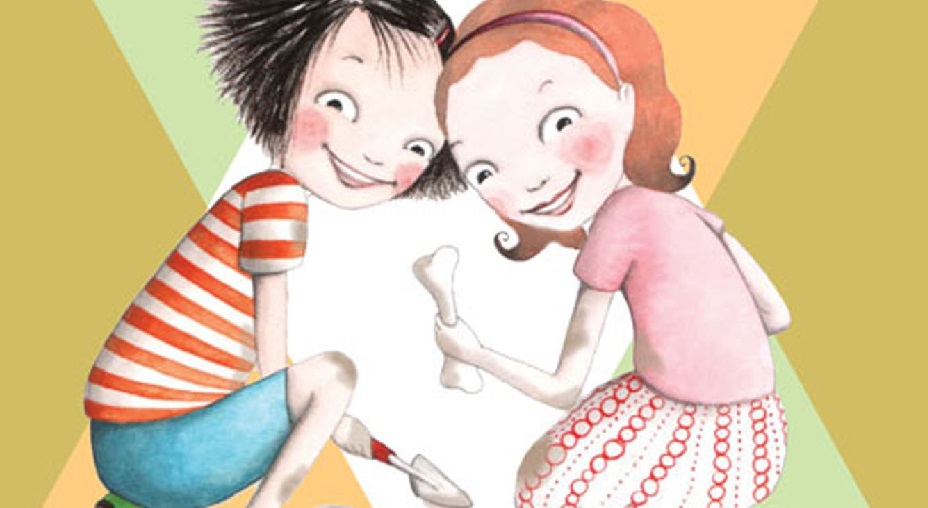 Netflix confirms plans to expand their children’s section of the library even further with the adaption of the kid’s novel series Ivy + Bean. As those who have subscribed to Netflix for a while know, Netflix really has a thing for turning adaptions of books into Netflix Originals. So, this move wasn’t too surprising.

Where does the Ivy + Bean book series come from?

According to What’s On Netflix, there are a total of eleven books in the Ivy + Bean series. So, if the feature film does well… There is a chance we could see more than one. Knowing that this new children’s film will be an adaption of a book series… Subscribers have one simple question. Who wrote the book series?

An American author named Annie Barrows is behind the Ivy + Bean series. That being said, her skill level as an author isn’t limited to children’s novels. She’s also the other behind The Guernsey Literary and Potato Peel Pie Society and The Truth According to Us. Likewise, the Ivy + Bean series isn’t her only work in the children’s book genre either.

What do we know about the movie adaption.

Kathy Waugh, the writer of several PBS Kids favorites including Molly of Denali & Arthur is writing the movie. Anne Brogan and Melanie Stokes are in charge of production. Here is a logline from the adaption and what subscribers should expect from the feature film:

When 7 year old Ivy moves into the neighborhood, 7 year old Bean at first thinks that they will never be friends. But oh boy was she wrong! Ivy turns out to be the best friend that anyone could ever have. They are united in having wildly over-active imaginations and a dual chemistry. When Bean learns that Ivy is a witch-in-training, they team up to cast a spell on Bean’s mean older sister, Nancy, that will make Nancy dance forever.

What’s On Netflix confirms we don’t know much about the format they plan to use with the movie. But, it is attached to Kindle Entertainment. And, we know Kindle Entertainment has worked with Netflix on several other projects. Likewise, the Netflix fan site suspects the series will be a live action feature film. This theory is made based on the history of the production studio.

Unfortunately, we don’t have a release date for Ivy + Bean just yet. Netflix hopes for production to start in Summer of 2021. So, it may not be until Winter of 2021 or even sometime in 2022 before this film drops into the Netflix library.