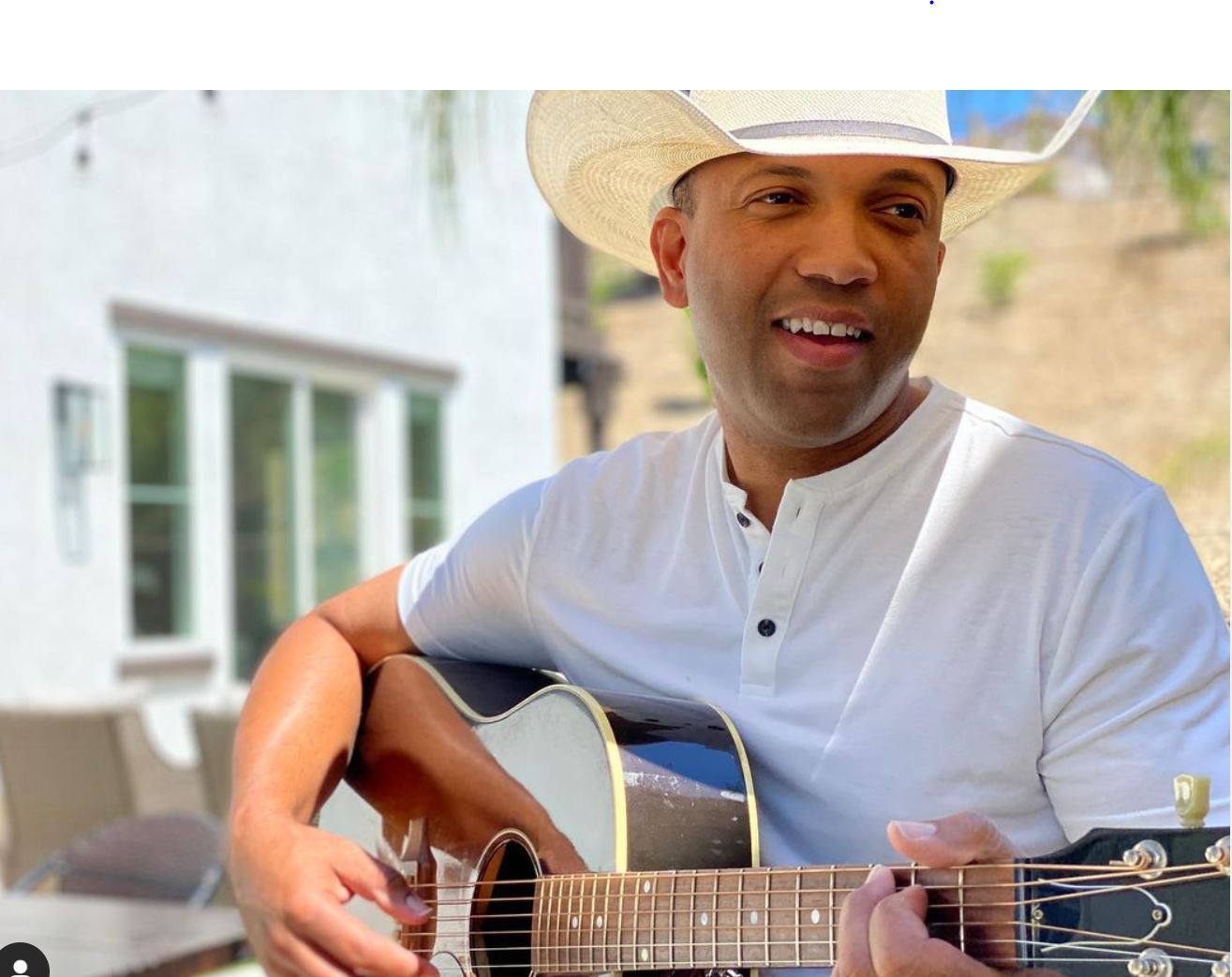 Country Ever After Season 1 came out on Netflix back in November. The fans are really wondering if this show will be back for Season 2. They loved getting to know country music artist Coffey Anderson and his wife Criscilla. One season of this show just isn’t enough. This show all came about because of a viral video that Coffey posted with his wife where he played a joke on her.

What is this show?

Country Ever After is all about Coffey Anderson and his wife Criscilla. He is a country artist that will probably be a household name before you know it. She is a hip hop dancer and great at what she does. Criscilla is also battling cancer. One episode even shows her helping out the wife of someone who passed away from the same kind of cancer she has now. As you can see below, Blake Shelton is even saying it is the show to watch.

Y’all need to watch #CountryEverAfter on Netflix. Loving this show about a country boy and a city girl. Check it out now!

Will Country Ever After return?

As of right now, it hasn’t been revealed if the show will be back or not. This was all filmed clear back at the end of 2018 and start of 2019. That means another season could already be filmed. If it is, they haven’t shared the details yet. Both Coffey and Criscilla are active on their Instagrams, but there is no word about Season 2 of Country Ever After just yet.

Coffey did share that they want to talk about Season 2. That pretty much confirms if they have started filming it wasn’t long ago. Coffey Anderson talked to RADIO.COM’s Gunner & Cheyenne saying that he did talk to Netflix about Season 2. At the time, Coffey said “It typically doesn’t happen this fast, but they want to talk. Even if it doesn’t [work out], how cool is it to have Country Ever After on Netflix, which is this home video produced by the best in the game for our family to last forever?” The fans would love to see Country Ever After end up getting a second season. Sadly, it just hasn’t been revealed just yet.

Coffey knows that people love the show. He said, ” The feedback has been honestly overwhelming. We have over 5,000 messages just on Instagram! Our show and what we’re going up against and overcoming are rally resonating with not only the country music community but athletes, celebrities and a lot of other people.”

Hopefully, Netflix will share news soon about if Country Ever After will be back for Season 2 or not. Because of how much fans love it, you can hope the show will be back.

Netflix’s ‘Hache’ Season 3: Canceled Or Renewed?
‘The Masked Singer’ Season 6 Production Continues Despite Positive COVID-19 Tests
Will ‘Chicago Fire’ & ‘Chicago P.D.’ Also Drop On Netflix?
‘LPBW’ Jackson Roloff Has What It Takes For His Own Show?
‘General Hospital’ Recast Leak – Who Is Next In Port Charles?