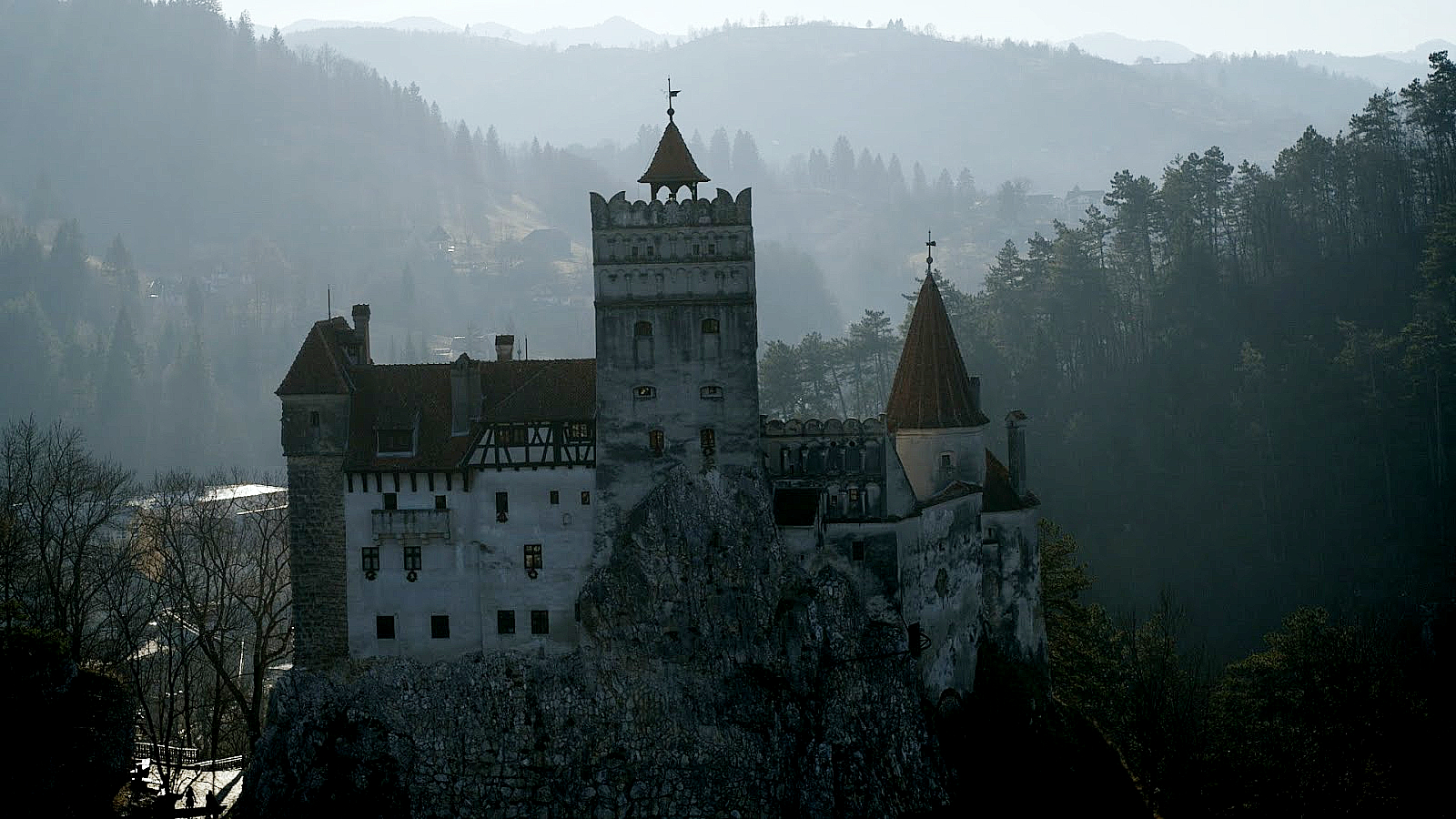 Dracula is coming to town right before Christmas in the third episode of National Geographic Channel’s Atlas Of Cursed Places.   This episode that airs next Tuesday will take on the legend and lore of the real life man who inspired a writer to create a paranormal horror character.

This Dracul or Vlad the Impaler was a beast in battle. The show will feature adventurer Sam Sheridan who takes us along to the most cursed places on Earth to reveal the regions’ haunting histories. This time out, it is Romania.

In this one, Sheridan visits Transylvania, Romania, and investigates the alleged curses left behind of Vlad the Impaler. During his very cold looking visit, he learned how Vlad built his fearsome persona, one that haunted the entire world and inspired Irish writer Bram Stoker to create his legendary blood-sucking Dracula.

Vlad III was known for ruling 15th century eastern Europe with unrelenting terror and torture.  His legacy has lasted for centuries.  In this episode, Sheridan learned of one story where a family of brothers were tortured, one brother boiled alive in front of his family and then the family made to eat him. There was no cancel culture or Twitter shaming in the 1400’s Romania, so his creative brutality was unchecked at every turn.

In his quest to know more, Sheridan will explore the plague catacombs, meet with Romanian witches who sell their black magic services with intentions to kill, speak with mathematicians and work with geneticists to uncover the lasting trauma of Vlad the Impaler’s curse.

He will also explore the devastating Caragea plague of the 1800’s and the scars left on eastern Europe.

Bonus intel… if you fear curses and want protection, wear the color purple.

Dracula,, or Vlad the Impaler to his closer circle of friends, was a tough cookie in a part of the 15th century world cut off from a lot of tourists and travelers called Wallachia (Romania).

His father was part of a Christian murderous order called The Order of the Dragon, and his given name, Dracul, means dragon.  So that worked out very well.  In the Romanian language today, drac means devil.

Vlad or Dracul would invite his all his perceived enemies for dinner and then after a few glasses of wine or mead, Vlad would have them all stabbed, and then impaled while many were still alive.

This was all done in a bid for him to make sure he controlled the region, unfettered by any rival land owners or crusading types.

And the Ottomans with whom he was warring sere at an advantage in their huge numbers, so Vlad cleverly sent in infected and diseased moles to spread viruses and death while he skinned, boiled and impaled (his favorite) his enemies in terrorist-styled attacks.

This was all done to psychologically scar and terrorize his Ottoman enemies, as impaling was showy on the battlefield and not such a fast death. Word got around, this human shish kebab method that entailed a large spear inserted through the genitals or anus and run up through the mouth or neck, leaving the victim to writhe in agony for a spell. He really hated the Ottomans.

After all of this, the Romanians still revere him and celebrate his history of Ottoman mass murders.

Atlas of Cursed Places episode “THE CURSE OF VLAD THE IMPALER” airs on Tuesday, December 15 at 9/8c on National Geographic Channel.