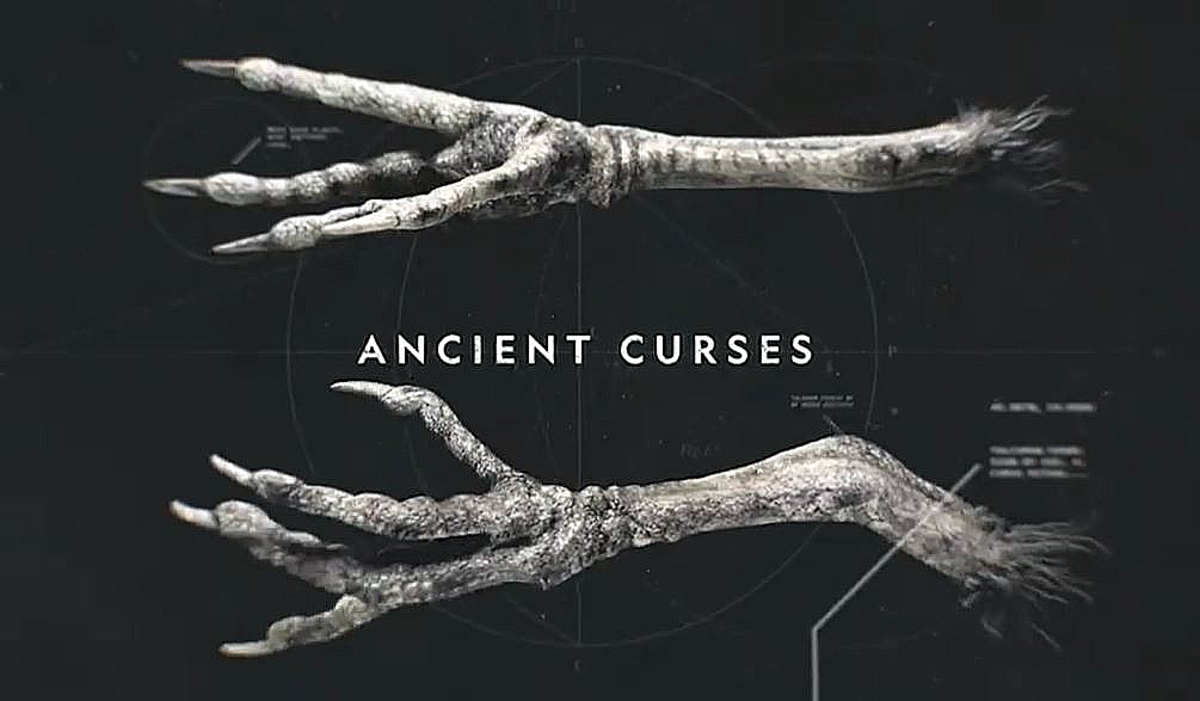 Sam Sheridan has seen things. He wants to take you down the rabbit hole to creepy macabre-land in a new docuseries, Atlas of Cursed Places.

Sheridan’s career of chasing the hard-to-get story as a writer and explorer has come full circle as we get a front row seat to the cursed, inexplicable and downright odd for National Geographic Channel.

Ancient curses, supernatural and rumors meet modern science as this new series aims to sort the wheat from the chaff and get to the truth.

Sometimes the truth is stranger than fiction.

Esteemed author and adventurer Sam Sheridan criss crosses the globe in search of the “most cursed places on Earth” according to Nat Geo’s press release sent to TV Shows Ace. They don’t get much more cursed than the area between Miami, Puerto Rico and Bermuda.

In the premiere episode, Sheridan dives deep to get to the bottom of the curse of the Bermuda Triangle, he consults with oceanographers, physicists, disaster physiologists and probability analysts to get the most plausible solution to the ages old mystery.

Nat Geo TV is no stranger to this mysterious section of ocean. In Drain The Triangle, Nat Geo set out to explore the cause of unexplained disappearances of ships, planes, and people.

Of that special, Nat Geo wrote:

Infamous disappearances of ships and aircrafts, stories of lives lost – it’s all part of the legend of the 500,000 square mile expanse of the Atlantic Ocean known as the Bermuda Triangle. In this one-hour special, National Geographic Channel explores the ominous reputation by literally draining the water from this area to see what exactly lies below the surface of the mythical triangle. Using actual data from sophisticated sonar surveys, see what the ocean floor looks like below the Bermuda Triangle. Witness what strange geological features will be revealed and whether they will shed light on the mysterious occurrences that have been documented within the boundaries of this area of ocean.

Some speculate that magnetic fields act in extreme anomalies or that extraterrestrials are the culprit, or even the lost continent of Atlantis somehow comes into play. Then there are the more scientific reasons like the alleged oceanic expulsion of methane gas.

Sam will be entrenching himself in the latest science and facts for each episode, as Sheridan explores regional history and dissects rumor, and uses cutting-edge science to illuminate—in the Bermuda Triangle case— the dangers of the curse.

According to Nat Geo: “[Sam] paints a new and revealing portrait of a doomed place and the people who live there in the process.”