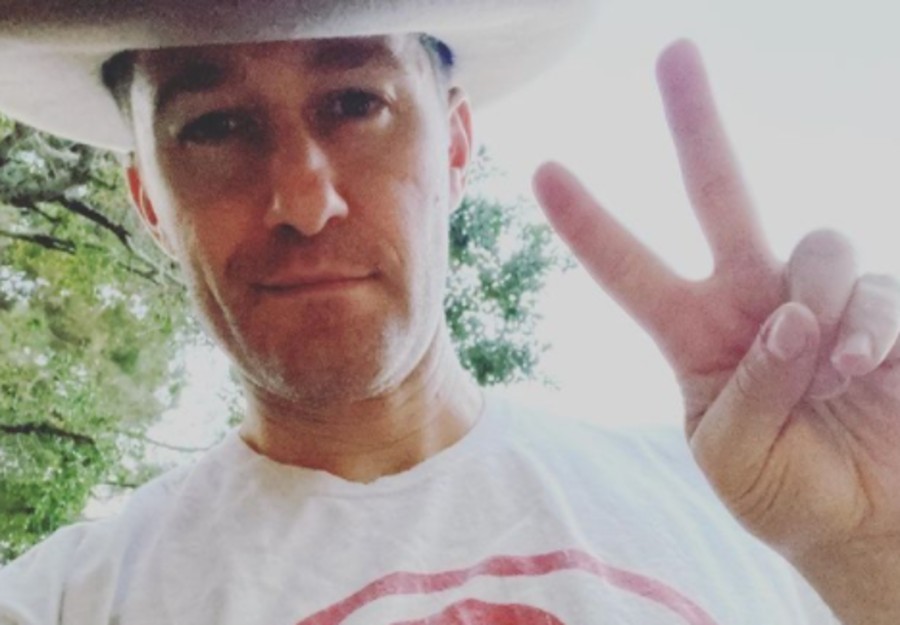 Fans had an immediate reaction ever since Matthew Morrison revealed his Grinch look. It hasn’t all been positive, but the former Glee star is taking it in stride. The Grinch Musical premiered on Wednesday night, and Twitter had some thoughts about Morrison’s performance.

One user said, “Matthew Morrison’s uncomfortably sexual Grinch is ruining my life guys.” Morrison posted a gif from the show of Cindy Lou blowing a kiss. He captioned it, “to all the haters,” with kissing face emojis. He clearly doesn’t care what Twitter thinks.

What Did Fans Think Of Matthew Morrison’s Grinch?

Matthew Morrison’s turn as the green meanie who steals Christmas got a lot of hate. One Twitter user said, “my sleep paralysis demon is Matthew Morrison as the Grinch.” Another said, “raise your hand if you’ve felt personally victimized by Matthew Morrison’s Grinch in the #GrinchMusical.” That comment was accompanied by a Mean Girls gif.

When talking about why he took on the role, Morrison was excited about it. He said, “this is the first time we’re really seeing the Grinch in a musical. I think it’s fun because one of the big reasons I wanted to do this project was to bring theater to people that have been deprived of it for nine months now.”

He went on to say there is such a huge community of theater lovers that are missing it. He thinks more people like it than hate it.

What He Thinks About The Look

According to Entertainment Tonight, he thinks his costume is beautiful. The makeup he shared on Instagram takes over three hours to get into. One user commented on a screen shot of the show, “I’m scared mom come get me.” Others commented that they didn’t like his dead eyes.

Matthew Morrison said, “my Grinch is kind of unlike any other Grinch I’ve seen. I think they’re all so different, which is beautiful, because this is one of those characters that I don’t know if I’ll get to play again.” He stated anything goes and he’s just going to be imaginative with it. Matthew said it’s a character to, “really just kind of let out your demons a little bit.” The American Horror Story star said, “I don’t really live in that space very often so it was kind of fun to go there.”

Matthew Morrison read a lot of the hate, but some of them was just hilarious. One user said, “12 minutes in and genuinely wondering if this is what being on LSD feels like.” Another tweeted, “And if we hurl, give us more! A lyric but also, my initial review.”

What did you think of Matthew’s portrayal of the Grinch? Do you think people were going after him too hard, or not hard enough? Comment down below with your thoughts.