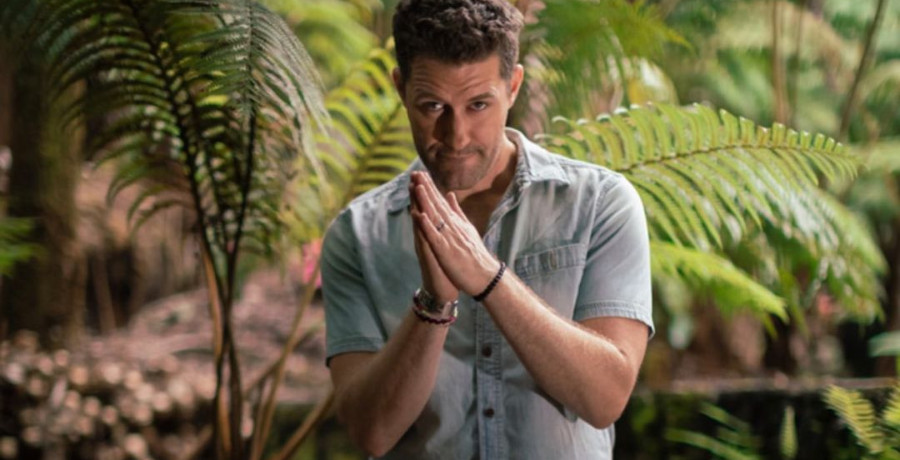 Dr. Seuss’ How the Grinch Stole Christmas is one of his most beloved books. The 2000 movie starring Jim Carrey as The Grinch is a holiday tradition for some. But how would it translate to the small screen? Not very well, according to many Twitter users.

During the 2020 Thanksgiving parade, viewers were treated to a preview of the upcoming NBC live-action musical of How the Grinch Stole Christmas. Twitter rarely agrees on anything, but the consensus on the promo was: No one asked for this.

Glee Star Taking on Role of The Grinch

In early November, NBC announced a 2020 holiday musical special. The network plotted a live-action version of Dr. Seuss’ How the Grinch Stole Christmas. As reported by Deadline, former Glee star (and Broadway veteran) Matthew Morrison would play the title role.

In recent years, the perception of Morrison’s Mr. Schue on Glee has changed. While the show was airing, his habit of inserting himself in teenage drama was seen as caring. But in hindsight, viewers are recalling how creepy it was. Especially singing inappropriate songs with the teen members of the Glee club.

So, the initial announcement of Morrison’s casting gave some people pause, but they were willing to give him a shot. Until the abject terror that happened during the November 26 Macy’s Thanksgiving Parade.

The 2020 Macy’s Thanksgiving parade was certainly different. During a global pandemic, crowds were not allowed to gather along the parade route. Furthermore, many of the parade performers wore masks. Even Mrs. Claus donned a mask while waving from the final float. (Santa Claus wasn’t wearing a mask, likely due to being six-feet away from everyone else on the float.)

In the middle of the parade, NBC decided to drop a surprise promo for the upcoming How the Grinch Stole Christmas special.

On Wednesday, December 9, we're taking you on a trip to Whoville.

Along with the promo, Matthew Morrison popped up in full Grinch costume. And it seems that NBC is taking a darker tone in the musical special than the sarcastic, but lovable movie version.

In the promo, Morrison’s Grinch preens for the camera, before giving a creepy wink. The actor’s name has been a trending topic on Twitter for hours as fans weigh in on the costume.

Twitter users had a lot of thoughts about the upcoming NBC musical. And none of them were good. Most people reacted in complete horror at Matthew Morrison’s take on the beloved villain-turned-hero.

One person joked that they will be talking about Matthew Morrison’s Grinch with their therapist.

Therapist: Matthew Morrison as the grinch isn’t real, he can’t hurt you

Matthew Morrison as the grinch: pic.twitter.com/z9vI7D1gdy

Another person shared a clip of the Glee star’s appearance at the Macy’s Thanksgiving parade. The Twitter user asked, in all caps, WHY the Grinch looks like that.

WHY DOES MATTHEW MORRISON GRINCH LOOK LIKE THIS?!? pic.twitter.com/U8iFA89dIk

Of course, many people joked about how bad NBC’s musical looked, but they’d be watching anyway.

Viewers can watch Matthew Morrison as The Grinch on NBC’s How the Grinch Stole Christmas on December 9.

What do you think about the new version of The Grinch? Is it scary looking or is Twitter overreacting? Let us know in the comments down below.