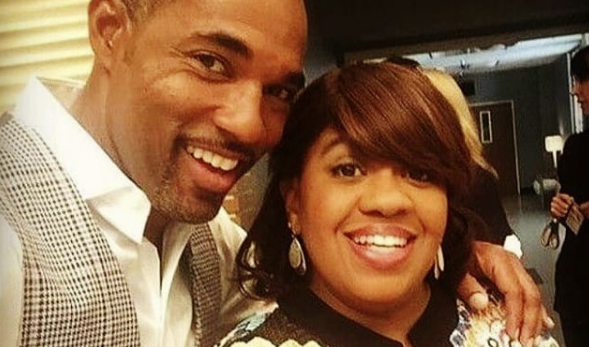 Several Grey’s Anatomy fans worry this could be the final season. Meredith Grey is battling for her life right now and seeing long-dead friends in her dreams. None of that is a good sign. Fans also know that Ellen Pompeo’s contract is up this season, and she isn’t sure if she wants to renew or not. But veteran Grey’s actress Chandra Wilson hopes to give fans a glimmer of hope. She does not think Grey’s Anatomy will end with Season 17.

“I know from a creative standpoint there have been many ‘This is how the season would end’ conversations and then they all end up [not happening] because of a myriad of reasons. Because the network’s not ready, the studio’s not ready, the fanbase isn’t ready, the numbers are too good, all of those things,” Wilson told ET. “Collectively, they’ve decided we’re not going to put an end on it. We’re just going to wait and see.”

The actress brings up another excellent point. Grey’s Anatomy has been a wildly popular show since 2005. If this were the final season, the network would be making a really big deal out of it. No one has actually come out and confirmed this is the final season of Grey’s. Wilson has been an integral part of the show since Season 1. She likely knows quite a bit.

“Especially in light of what’s happening right now, it’s like, do we want the last season to be about COVID? Or do we want us to be able to put some nice ribbons around it with rainbows and balloons and things?” Wilson continued.

Considering showrunner Krista Vernoff didn’t originally want to cover COVID-19, she likely would want to end things on a happier note too.

Chandra Wilson, Ellen Pompeo, and James Pickens, Jr. are the only original actors that are still part of the Grey’s Anatomy universe. Justin Chambers was part of that group until his character unexpectedly exited the show partway through Season 16. While speaking to ET, Wilson reflected on her time on the show. She hinted that she would like to stay until the very last season.

“As an actor, you would love to be a starter and a finisher of a thing right? To have that kind of longevity. I know what that means to me,” she said.

So…Apparently #Chandrawilson thinks she’s so damn #powerful now that she just went ahead and took over the @greysabc account!!

You ain’t the only one got #socialmedia game

Do you think Grey’s Anatomy has a little life left in it, or has it run its course? Let us know what you think in the comments. Catch new episodes of Grey’s Anatomy at 9 PM eastern time on Thursday nights on ABC.