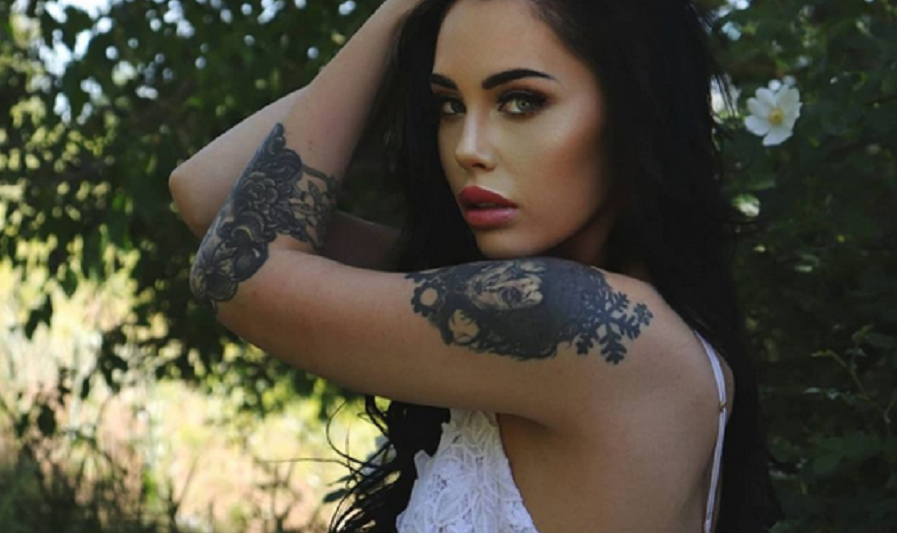 90 Day Fiance: The Other Way star Deavan Clegg shared a new sexy photo on Instagram. She’s clearly done with the TLC show. Instead, she’s focused on new beginnings. The reality star talked about “starting over,” while showing some skin.

Deavan and Jihoon’s love story ended on the show. It showed the couple having marital problems while quarantined amid the coronavirus pandemic. Deavan went back home to Utah with her 5-year-old daughter, Drascilla, and 18-month-old son, Taeyang. Since then, she’s been packing the PDA with actor Topher Park.

On Wednesday, December 9, the reality star posted two new photos on Instagram. The 90 Day Fiance alum shared a sexy photo that showed her in a white lace ensemble. In the caption, Deavan wrote: “Here’s to new beginnings, starting over and being who I want to be. Not who others tell me to be.”

However, it’s unclear what she means by “new beginnings.” She could be hinting that her divorce with Jihoon is finally over. Their relationship ended back in August 2020, according to Deavan. Or, she could be talking about the end of 90 Day Fiance: The Other Way Season 2, which wrapped up a week ago.

The model criticized both TLC and Sharp Entertainment for editing and creating “fake scenarios and ruining lives.” Deavan also revealed that being on the series almost caused her to commit suicide. She claims she got the support of former 90 Day Fiance cast members. Thankfully, she’s healthier and happier than ever. She’s ready to move on with her life and start a new relationship with Topher Park.

The TLC star has lost credibility among her followers. 90 Day Fiance fans called her “fake” in a previous Instagram post. It all started when Deavan promoted a weight loss app. The post received backlash from her 495,000 followers. The 24-year-old claims that the weight loss app helped her get a flat tummy.

However, Deavan removed the post once she got backlash. Many of the 90 Day Fiance fans think this weight loss concept is “unhealthy.” One fan wrote: “Targeting vulnerable people desperate to lose weight then saying you don’t need the gym? That would play on my conscience.”

Another added: “I can’t imagine promoting ‘flat tummy’ bs to my followers who look up to me.”

However, most people didn’t care about the weight loss app. Some thought Deavan should cut back on the lip fillers. They think she’s trying to follow Darcey Silva. And then there are fans who asked her about the abuse claims she made about her ex-husband. They feel that she’s lying and her story isn’t adding up.