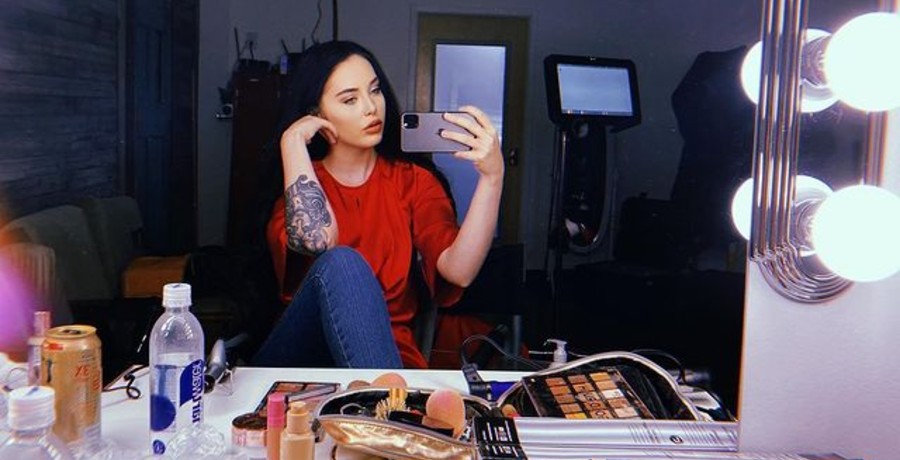 90 Day Fiancé: The Other Way Season 2 has finally finished filming for the season! But the drama will continue as Deavan Clegg speaks out against the show. Take a look at what she had to say.

Deavan Clegg spoke out about the production crew

Recently Deavan, went onto Instagram to say she wasn’t fired. But also stated she wasn’t going to participate in filming any longer. She then put the franchise on blast, using her social media. Additionally, going as far as to claim that she and other ‘unnamed’ castmembers contemplated suicide because of 90 Day Fiancé: The Other Way.

In the social media post, Deavan talked about what life has been like for the last few years, stating that it has,” been the hardest I’ve ever experienced in my life.” She says, “My life is forever changed by this show. Some good some bad. I want to personally thank the Korean film crew who was apart of Sharp. Amazing, kind, and loyal.  Who knew the bad and held my hand through it. I wish I could say the same about Sharp. 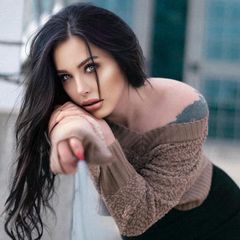 Is the show fake?

Deavan continues and even throws in talk of suicide saying, “Fake scenarios taken from real life to ruin many peoples lives. My heart goes out to the many people who have taken their lives this year due to reality tv going too far.” Her fans are unaware of when she referred to ‘people’ taking their lives due to reality tv. But one thing is for certain, She feels like she was edited to be the bad guy in the show. She also feels that her daughter was made to look like an unruly child, which Deavan claims her daughter is not. Saying that editing distorts the narrative of events or doesn’t portray them the way they really happened.

Other cast members have spoken out

This isn’t the first time a castmember has made claims about the show or Sharp, the production company. Brittany banks have claimed that the show is fake and called TLC’s production crew “garbage ass humans,”. Other cast member has spoken out about Sharpe adding scenarios to bring in ratings for the show. Larissa Lima revealed that Eric never paid for her first surgery. The money came from Larissa’s own pay for doing the show as well as money she made with side gigs. Going on to say that TLC believed Eric being on the line for the money would make for a better storyline. According to an article by Cinema Blend.com

Is the show fake? A few cast members would say yes! But for some fans, the jury is still out!

Continue to follow TV Shows Ace for all the latest news.