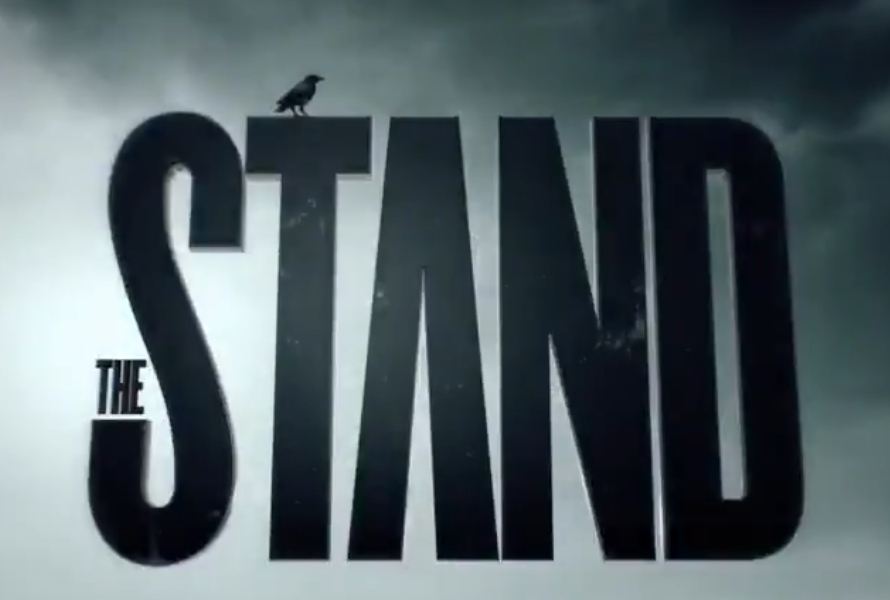 It is only ten days until the premiere of The Stand hits CBS All Access. In the meantime, a series of quotes from the cast and crew have made their way online. One quote, in particular, was from Nat Wolff, who plays Lloyd Henreid in the show. He spoke about the odd similarities between the series and the spread of COVID-19. Surprisingly, the evil character Randall Flagg was described as a “sexy Trump.”

Nat Wolff recently spoke to EW in a new interview about The Stand. He spoke about the many similarities between the series and the spread of the COVID-19 pandemic. Wolff said he got spooked because suddenly, everyone was comparing COVID-19 to the flu in the show. He said he read about prisoners in Italy lighting toilet paper on fire to get attention. He went into total panic mode because he had just shot a scene where he was doing exactly that.

Many co-stars brought up the subject of Alexander Skarsgard in his role as the evil Randall Flagg. Fiona Dourif, who plays Ratwoman in the series, described Skarsgard as “sort of sexy Trump.” Similarly, showrunner Benjamin Cavell spoke about their interpretation of that character. He said they “fell in love” with the idea the Flagg would want to “essentially block out any logos.” As he is based in Las Vegas, it is obviously a place full of logos, but the bad guy would want to block out anything that is not a Flagg symbol.

Producers said they were surprised by Skarsgard’s take on the character of Flagg. This is because he is “calm and quiet” in the role. Cavell added to this, remarking on the fact that Alexander is able to be so still and quiet. He said this was a brilliant choice and not what any of them expected. Meanwhile, Wolff added that his 6’ 4” co-star “uses every ounce of his gigantic Swedish beauty.”

Because Flagg is such a formidable opponent, Skarsgard said he decided to focus on his vulnerability. Again comparing to Trump, he said, “He needs adulation and accolades from his sycophants, and that fuels his ego.” Comic Book quotes Alexander as saying how interesting that is because he “shouldn’t care about tiny humans at all but still craves their devotion.”

Who stars in The Stand?

The newly rebooted TV adaptation of Stephen King’s The Stand has a full-star cast, with Whoopi Goldberg in the role of Mother Abagail. Her nemesis is Skarsgard’s Randall Flagg, aka the Dark Man. The cast includes James Marsden as Stu Redman and Jovan Adepo as Larry Underwood. The role of Frannie Goldsmith is played by Odessa Young, while Amber Heard stars as Nadine Cross. Owen Teague plays Harold Lauder and Irene Bedard is Ray Bretner.

The Stand premieres on CBS All Access on Thursday, December 17. New episodes will air weekly from then on. Readers can enjoy the trailer below.

Ali Fedotowsky Relieved To Get Answers To Mystery Illness
Courtney Waldrop Calls Life With Eric Incredible – Celebrates HUGE Day
See Pictures Of Josh & Anna Duggar Like You’ve Never Seen Them Before
‘RHOBH’: Is Lisa Rinna A Hypocrite When It Comes To Her Friends?!
Is Lifetime’s ‘Secrets Of A Marine’s Wife’ Based On A True Story?