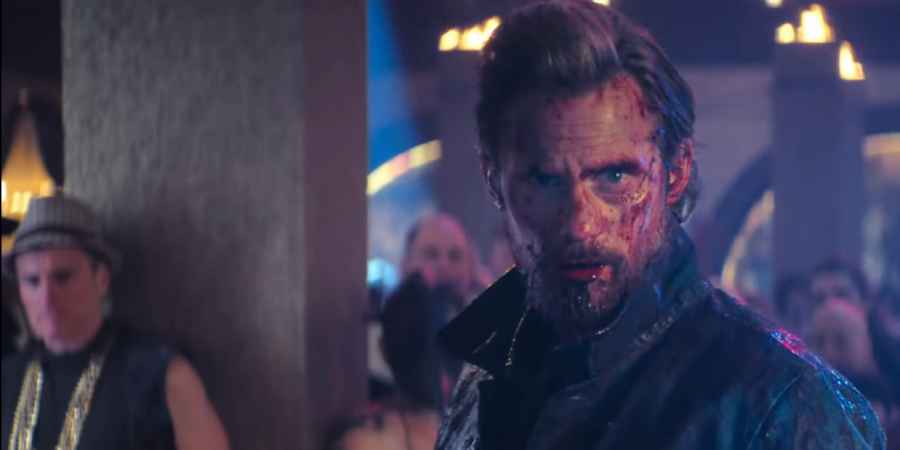 Based on the 1978 post-apocalyptic horror novel, The Stand could be the best TV adaptation of Stephen King’s work yet. The dark fantasy centers on a group of survivors of a deadly global pandemic. While COVID-19 is bad, this fictional pandemic has wiped out almost the whole world. Fans can enjoy the exciting new miniseries when it debuts on CBS All Access on December 17.

The Stand was previously adapted for TV and is considered among Stephen King’s best-loved novels. The eight-episode miniseries aired in 1994, with the script penned by King himself.  Moreover, it was nominated for six Primetime Emmy Awards. It went on to win two, for makeup and sound mixing.

While the miniseries was a huge success, anyone viewing it today would find it dated, due to its old technology. However, the new CBS All Access miniseries uses the latest technology, backed by a huge budget.

Over the decades, many of Stephen King’s worked have been adapted for the small and big screen. This is especially so in recent years, where there always seems to be a new King adaptation out there. Many adaptations were well-received by audiences and critics, while others didn’t do as well.

TV adaptations include Salem’s Lot, The Mist, Under The Dome, Creepshow and more recently, The Outsider.  Another, since canceled, series Castle Rock, gave a nod to a number of King’s works.

However, the new miniseries of The Stand is likely to top every previous TV adaptation. This is due partly to the upcoming show’s anticipated large audience and its big budget. With the ongoing COVID-19 pandemic, it will also have a relatable storyline. As noted by Screen Rant, at the beginning of the pandemic audiences tuned into several pandemic-related series and movies. These included I Am Legend and Contagion.

Who is starring in Stephen King’s The Stand?

The Stand’s all-star cast will also play into the success of the 10-hour limited series. Among the cast is James Marsden as Stu Redman, Whoopi Goldberg as Mother Abigail and Greg Kinnear as Glen Bateman. Amber Heard is in the role of Nadine Cross, while Odessa Young stars as Frannie Goldsmith. Alexander Skarsgard famously plays the bad guy, Randall Flagg, while Henry Zaga plays Nick Andros.

While most King fans know the story well, another aspect is a completely new ending, written by the horror author himself. There is also the fact that the series will air on CBS All Access, where content is not as restricted. Because of this, the full gory details can more accurately depict the original storyline. Back in 1990, producers had to tone down the horror and violence in the screenplay, which badly impacted the story.

Tune into The Stand on CBS All Access when the miniseries debuts on December 17. Also, have a look at the teaser trailer included below.