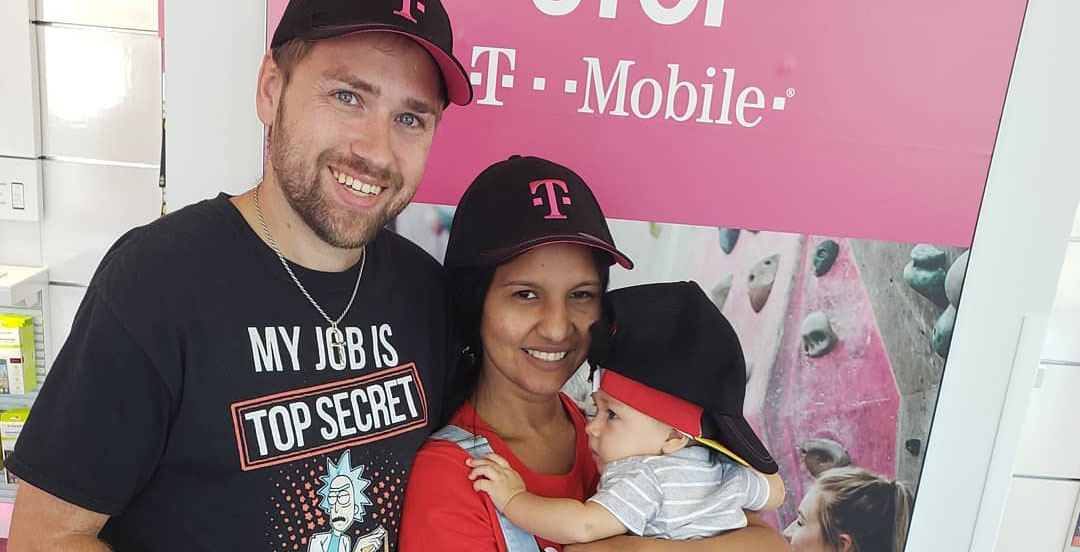 Former 90 Day Fiancé stars, Karine and Paul Staehle have gone through so much over the last couple of years. However, it seems that recently, things are heading in a better direction for the couple.

In the recent past, Karine Staehle has gone through so much. For example, she’s been back and forth between the United States and Brazil. However, it seems that the Staehle’s are finally putting more substantial roots down in Brazil. Recently, Paul Staehle shares a video on his Instagram with a life update.

Since Karine doesn’t have a public Instagram profile, Paul shares this exciting news on her behalf. Given all of the recent cosmetology related posts, it shouldn’t come as a big surprise that Karine has an affinity for cosmetology. So, Paul confirms this with fans. He captions the Instagram video with details of Karine’s new career. “It is Karine’s Dream to begin a career in cosmetology.” Without a doubt, this is exciting news. Paul even shares that he’s hasn’t “seen her this happy in a long time.”

What is Paul doing during this new endeavor?

But wait, there is more to this announcement. Paul Staehle informs of his role in Karine’s new endeavor. “This new series I am producing will be documenting her journey along the way as she meets new friends to help her accomplish her dream.” Additionally, this new series appears to be a joint venture. Paul goes on to share that his part of the content will cover “high-risk situations in the Amazon Jungle in search of the truth of some recent discoveries and ancient legends in the area.”

Paul responds to comments about his production skills and Karine’s social media.

Fans of 90 Day Fiancé are aware that Paul isn’t a producer. One follower calls Paul out on this in the comment section. The follower asks, “who taught you how to produce anything?” Luckily, for fans, there’s not much suspense since Paul responds. In his response, he mentions his time with TLC. He writes, “working along the best of the best in the industry for the last 4 years I learned some things.” Admirably, Paul also acknowledges that he “has a lot to learn,” but also says that he is “open to constructive criticism.”

Other comments are concerned about Karine. They mention how hard it must be to take on this commitment while pregnant. And, others hope that Karine gets the proper certifications to attain her dream. As always, unfortunately, the comments section is riddled with hurtful things. However, Paul seems to do a great job of addressing them appropriately.

What do you think about Paul’s announcement? While Paul isn’t sure where fans will be able to see this new series, would you watch it? Let us know in the comments section below. Stay tuned to TV Shows Ace for this and other reality television news.