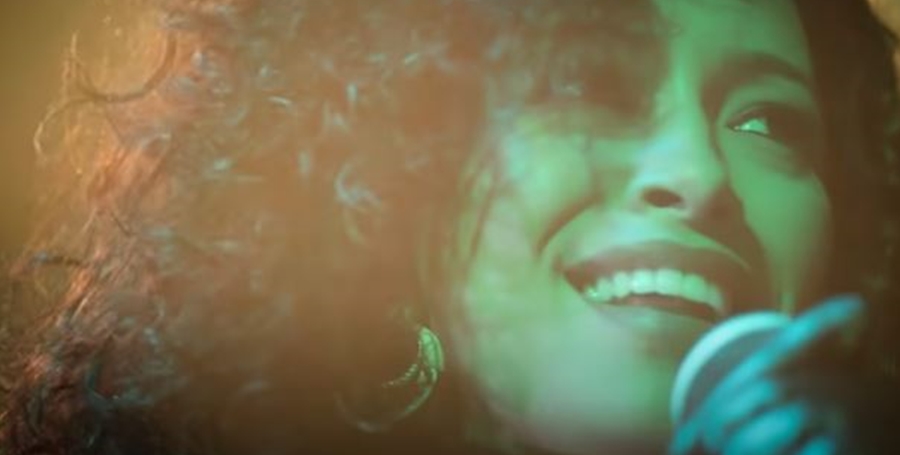 Netflix debuted Selena The Series Part 1 on December 4. It followed the story of Selena the Texan singer through the earlier days of her life. Fans already know the Selena Quintanilla died. But there’s plenty to tell about her life. Now, some spoilers emerge about Part 2.

Netflix’ Selena: The Series Part 2 may come next year

We reported that the first film about Selena came out in 1997. It starred Jennifer Lopez as Selena, which pretty much made her name. So, at first, fans wondered what else a series about Selena might bring. Well, Jennifer felt that it’s a great “opportunity” for the newer generation to “learn about Selena.” So, she encouraged her fans to tune in. One huge drawcard is the fact that the new series features Christian Serratos, famous for The Walking Dead.

Christian Serratos played the part of a younger Selena Quintanilla in Netflix’ Selena: The Series Part 1. And even Christian explained that she understood if some fans might be a bit confused about it. She told Elle, “I think people might watch the first season and be a little confused.” After all, Christian felt like a “die-hard Selena fan,” but there’s so much me to know about the Tejano music star.'”

Elle also reported on more information about Part 2 of the show. They noted that fans probably see a lot more about Selena as she gets into her marriage with her “guitarist-turned-husband Chris Pérez.” Jesse Posey plays the role of Chris. Plus, she meets up with Yolanda Saldívar played by Natasha Perez. That meeting eventually led to the murder of Selena in 1995.

However, Elle noted that fans shouldn’t expect a lot about her death. Elle wrote, “The second season reportedly won’t focus on Selena’s death.” And that’s due to the fact the show rather “focuses on Selena’s life.”

Apparently, Netflix’ Selena: The Series Part 2 already wrapped up filming. But no release date yet came out for it. However, the outlet noted that next year coincides with “Selena Quintanilla’s 50th birthday.” That comes in April so they speculate fans might see the show return around about then. If you watch part 1, it ends as Selena releases her album Ven Conmigo. Plus, her family finds out about her relationship with Chris Pérez. So, part 2 probably revisits how she eloped with him.

Chris gets fired, lots of tension

Of course, Selena’s family found out about Chris and Selena and he ended up booted. Then, the rather sinister character Yolanda Saldívar gets quite a lot of footage. Christina returns as Selena in the second part of the Netflix show. Most of season 1’s cast returns but fans see tensions mount, and they see a lot about Yolanda as she gets more involved in Selena’s life and her business affairs.

With a Latino cast playing roles and her Latino family members involved in the production, fans should expect to see Selena start blossoming in an authentic way as her career takes off. So, while things go badly with Yolanda, it’s not all about her and the negative side of the story in Netflix’ Selena: The Series Part 2. For what it’s worth, Yolanda still sits in prison for her part in the death of the singer. And, she might get out in 2025.

Did you binge Netflix’s version of Selena: The Series yet? Leave your thoughts in the comment section down below.