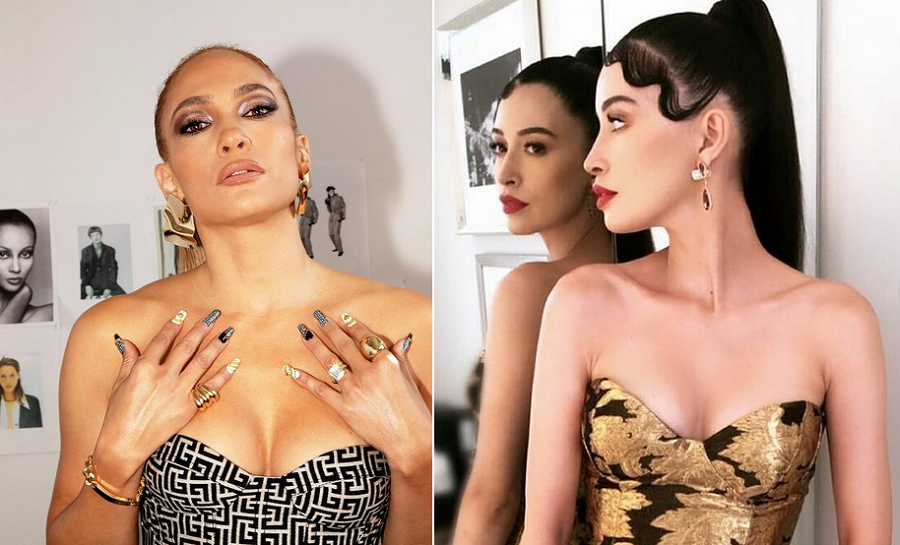 Some fans are hesitant about Selena: The Series. They’re not sure how the show is going to pay respect to Selena Quintanilla. Although the series isn’t out yet, most of them are already comparing it to Jennifer Lopez’s 1997 film. It’s the very movie that made J.Lo who she is today.

She’s a superstar singer and actress. It catapulted her acting career and led to a successful and long pop music career. And now Netflix is hoping to do that again with the retelling of the late Tejano singer’s life starring Christian Serratos. Both ladies are encouraging fans to watch it.

J.Lo reveals how she really feels about Selena: The Series

Christian Serratos has a lot to live up to. The Walking Dead alum will play the role of Selena Quintanilla in Netflix’s Selena: The Series. The two-part series will focus on the singer’s childhood and her journey to stardom. Of course, it’s hard for fans not to think about Jennifer Lopez’s iconic portrayal of Selena in the 1997 film that made her famous.

So, what does the “Morning Love” singer think of the show? Does she feel that no one else can live up to that role? Or, does she love the celebration of Selena, who’s still a big part of Latinx culture to this day.  Jennifer shared her real thoughts on the series.

“Guys, I don’t know if you’ve heard about this new Selena series on Netflix,” she said in a new clip shared on Netflix’s social media accounts. “Playing Selena was kind of a landmark moment in my career and I was so excited when I saw the trailer and heard about it. It’s a great way for this generation to get to know Selena.”

J.Lo credits Selena for her own career. In the video, she revealed that she can’t wait to see the show when it debuts on Friday, December 4. While it’s not a raving endorsement, she will definitely check it out. The teasers and trailers for the series only show Serratos wearing the iconic red lipstick and high-waisted sparkly purple bodysuit.

If that’s not enough reassurance, the star of Selena: The Series has a special message. She wants fans of Selena Quintanilla to give the show a chance. In an interview with The BingE! Club’s Erin Lim, she said that writers were given “so much more time” to share Selena’s story. Christian also admitted that she was a Selena superfan before she took on the role.

“I was pretty well-versed in all things Selena when it came to like her more famous years when she was really taking off in her early 20s,” she explained. “But I learned a lot on this show.”

The star also revealed that the Quintanilla family’s involvement with the series gives “incredible insight into her life before she was the star that we know her to be now.” This show will respect Selena’s legacy and honor her memory. There’s also no doubt that it’ll make fans cry, just like the 1997 film. Christian hopes that those who aren’t familiar with the “Bidi Bidi Bom Bom” singer will also watch.

Selena: The Series will be available to stream on Friday, December 4 on Netflix.