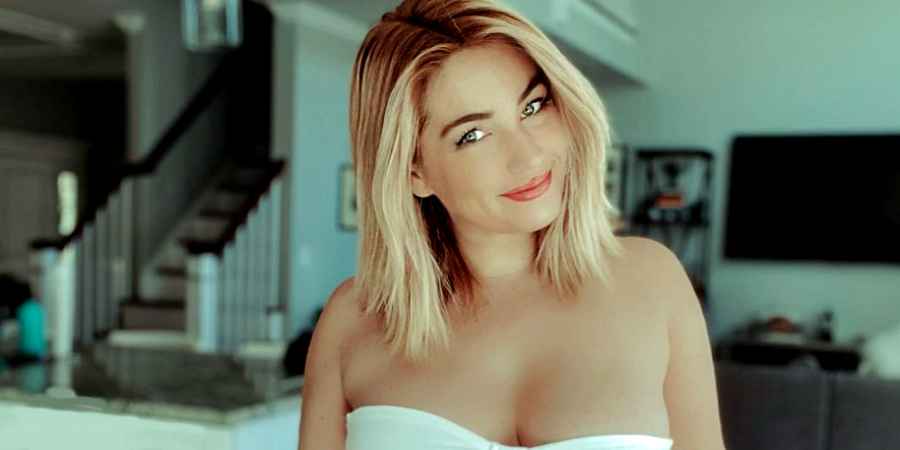 90 Day Fiance fans will recall Stephanie Matto’s disastrous relationship with Erika Owens, which famously failed. While fans of the TLC reality show supported Erika after their breakup, Stephanie didn’t get the same attention. The YouTuber has expressed her vulnerability on social media and has been trying to make a living on OnlyFans. However, the former TLC reality star also reveals her scary aplastic anemia condition to inform her fans.

Stephanie and Erika were the first same-sex couple on 90 Day Fiance, and their relationship was full of obstacles. She met the colorful photographer online and traveled to Australia to meet her. However, when she got there, she found it difficult to get intimate with Erika and had extreme trust issues. It seems Erika has had relationships with a number of her friends, making Matto jealous. On top of this, Stephanie had a problem coming out to her mom.

Meanwhile, the TLC reality star also has personal health issues. She suffers from a rare bone marrow disorder, aplastic anemia. Stephanie made it her aim to inform people about autoimmune diseases like hers. However, she recently shared a worrying update about her condition by posting images that scared her fans.

Stephanie posts about her aplastic anemia

Matto posts images, showing a dark, purple-colored bruise on her arm, caused by her condition. She captioned it, “Hello aplastic anemia,” while also sharing details of having very dry skin. Stephanie uses Retinol in her beauty routine, but she still says her skin “looks like a lizard.”

However, it is the bruises that concerned her fans. Her condition tends to cause random bodily bruising in odd places. However, it also causes labored breathing, which can lead to hyperventilation. The disorder is caused by a lack of stem cells in her blood, which always makes her feel ill. In the worst cases, aplastic anemia can kill. The fact that Stephanie took such a long flight to Australia and back was worrying for her family.

Stephanie’s health scare hasn’t stopped the 90 Day Fiance star from getting cosmetic surgery. As noted by Screen Rant, she has recently had liposuction of her sides for a curvier body. Despite this, her daily health struggles now inspire millions to her cause. Many people had no idea her health condition even existed, let alone what it does to its sufferer.

Meanwhile, Erika Owens is living the good life with her new lover, Chris. They have been touring Australia, taking fabulous images along the way. For a while, Erika toned down her colorful image but recently has taken up rainbow-colored hair again. It doesn’t look like Owens has ever looked back on her failed relationship with Stephanie.