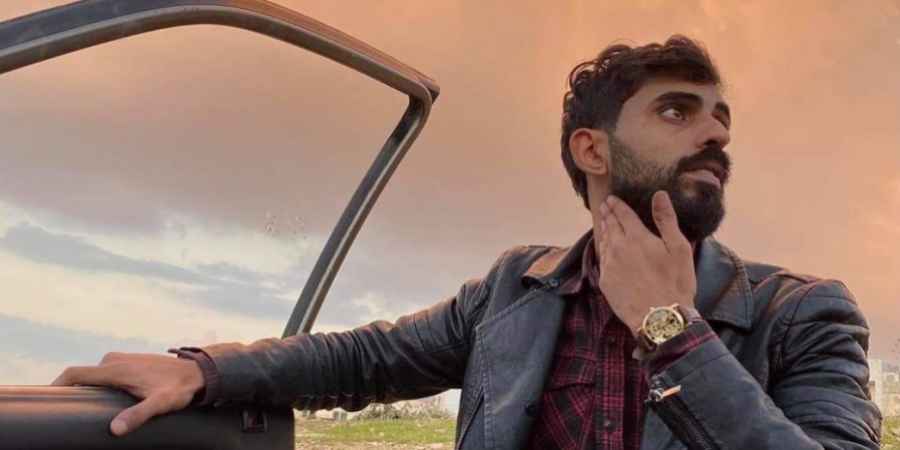 The latest season of 90 Day Fiance: The Other Way ended a week ago. At that stage, Brittany Banks and Yazan Abu Horira were in a difficult stage of their relationship. With the help of Adam the translator, it has now been made clear to Brittany the danger she is putting her Jordanian man in.

At the end of the season, we saw Brittany leaving Jordan and promising to start Yazan’s K-1 visa process. While Brittany promises to help with a K-1 visa, the Jordanian native isn’t interested in moving to America. He is perfectly happy where he is. In the meantime, Yazan has broken his NDA to reveal that he already has someone else in his life.

At the start of the latest season of 90 Day Fiance: The Other Way, we saw rapper Brittany Banks, 26, moving to Jordan. She made problems for her Muslim beau Yazan, 24, right from the start. As Brittany arrived in Amman airport, she revealed a bottle of tequila in her hand luggage, before warmly hugging the TLC crew. Both are no-nos in the conservative Muslim country. On top of this, Brittany forgot to mention to Yazan that she was still married.

While Brittany and Yazan’s relationship looked sort of hopeful at the end of the season, fans did wonder how real the situation was. They noted that neither of the TLC reality stars is speaking to each other on Instagram.

This led to Brittany accusing the TLC production and editing team of making her look like a villain. In fact, she called them “garbage a** people.” She hoped the team would give her a better edit in the season Tell-All. Banks even hinted at never coming back to the TLC reality show.

Instead of sticking up for Brittany, however, Yazan instead thanked the TLC production team. On Thursday, in Yazan’s Instagram story, he said he would “like to thank the editing team… you guys did your job.” He continued, telling fans he has a new girlfriend. Yazan wrote, “Thankfully, I’m so happy now with my new love relationship,” adding that everything is “wayyyy better than everrrr!”

Ironically, after thoroughly bashing Brittany, fans are now alleging that Yazan was putting on “a victim act” during the show. A post of Yazan in an IG Q&A shared by @90DayTheMelanatedWay has some nasty comments. One called Yazan “petty and manipulative.” Another wrote, “He’s manipulative af. I believe Brittany from those screenshots. Good luck to the new girl.” In his most recent IG Story, Yazan mimes along with a song, while mocking Brittany.

For any readers that have had enough of both sides of the Brittany/Yazan story, Season 8 of 90 Day Fiance debuts on Sunday, December 6 at 8 pm ET.