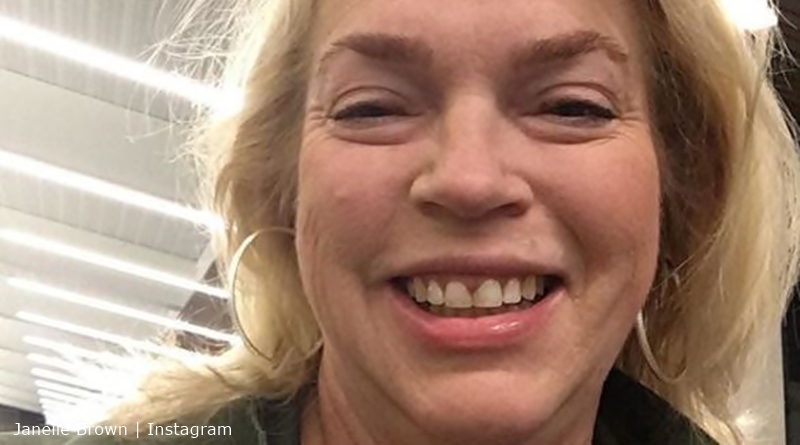 Fans of Sister Wives have been in a bit of a panic about the series getting removed from TLC. This panic is understandable as we still aren’t really sure what’s going on with Season 15 of the series. While multiple members of the Sister Wives cast have confirmed Season 15 will happen… There hasn’t been any information about when that might happen. And, fans are still itching for a premiere date from TLC.

Why do people think TLC is dropping Sister Wives?

As far as interesting seasons of the series go, Season 14 wasn’t it. A lot of fans thought Season 14 was boring. Many Sister Wives fans believed if they couldn’t produce more interesting episodes they needed to just axe the show. Others, however, who really enjoy the series didn’t care too much. And, can’t wait to see more. That being said, there was a lot of confusion swirling on social media today. Namely, a lot of people thought TLC was dropping Sister Wives.

Janelle Brown posted about a new streaming service called discovery+ (Discovery Plus) on Twitter this morning.

“What will you binge on #discoveryplus? Get excited to stream all the things you love like Sister Wives beginning January 4, 2021!” She explained in her tweet. She encouraged her followers to check out Discovery Plus on Twitter or to visit their website for more information.

What will you binge on #discoveryplus? Get excited to stream all the things you love like Sister Wives beginning January 4, 2021! Follow @discoveryplus and visit https://t.co/qdObHIvbn9 to sign up for updates! pic.twitter.com/ZV4F4GRe6N

Apparently, it was this post by Janelle Brown that sent Sister Wives fans into a bit of a panic. Some misunderstood her. And, they thought she meant TLC was dropping the series. And this new streaming service was picking it up.

“New Sister Wives or just the past seasons?” One individual asked. A second follower asked if Sister Wives would still be available on traditional television as well.

Truth be told, not everyone is rushing toward the idea of paying to add yet another streaming service to their already growing list.

TLC is not dropping Sister Wives. In fact, TLC is just part of the Discovery family. And, that is why Sister Wives and every other TLC series will have a home in the library of discovery+. Janelle Brown was simply sharing this would be a place for fans of Sister Wives to binge on all past episodes.

As a clarification- a lot of people are asking. Sister Wives will still air on @TLC . @DiscoveryPlus is airing shows from all the Discovery family of networks. Get more details on https://t.co/qdObHIvbn9

In response to her clarification, many admitted they were impatiently waiting for the release of Discovery Plus. Others, however, just wanted to know when Season 15 of Sister Wives was going to happen.

Will you be checking out Discovery Plus when it drops next year?