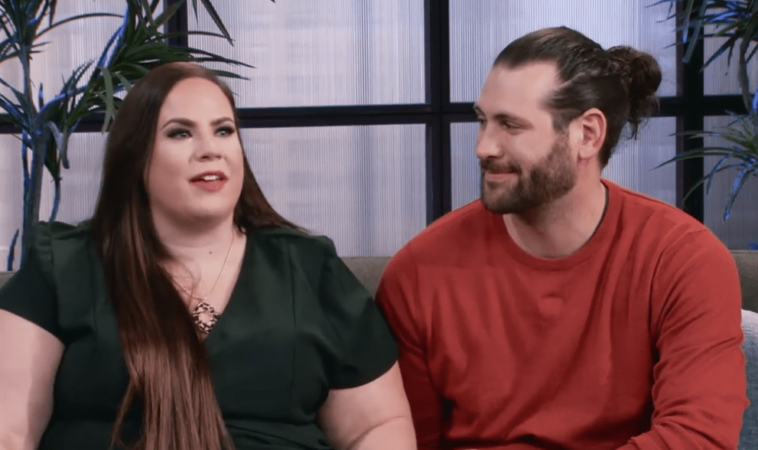 Fans of My Big Fat Fabulous Life were shocked and grieved along with Whitney Thore when the show revealed that she had lost her wedding ring in an episode that aired in late November. Was the reality star’s ‘dream ring’ ever found? Read on to find out.

Whitney Gets Her Dream Ring

Whitney Thore and now Fiancé, Chase Severino have been engaged for over two months now.  Chase popped the question during the couple’s trip to Paris a few seasons back.  Whitney’s fans were thrilled that she had finally found ‘the one’ and had gotten the ‘fairytale’ she always mused about. The ring was the stuff of dreams, a beautifully cut yellow sapphire draped in diamonds and white gold. Certainly not traditional – but it was the engagement ring that Thore had always dreamed of and she was over-the-moon with delight. 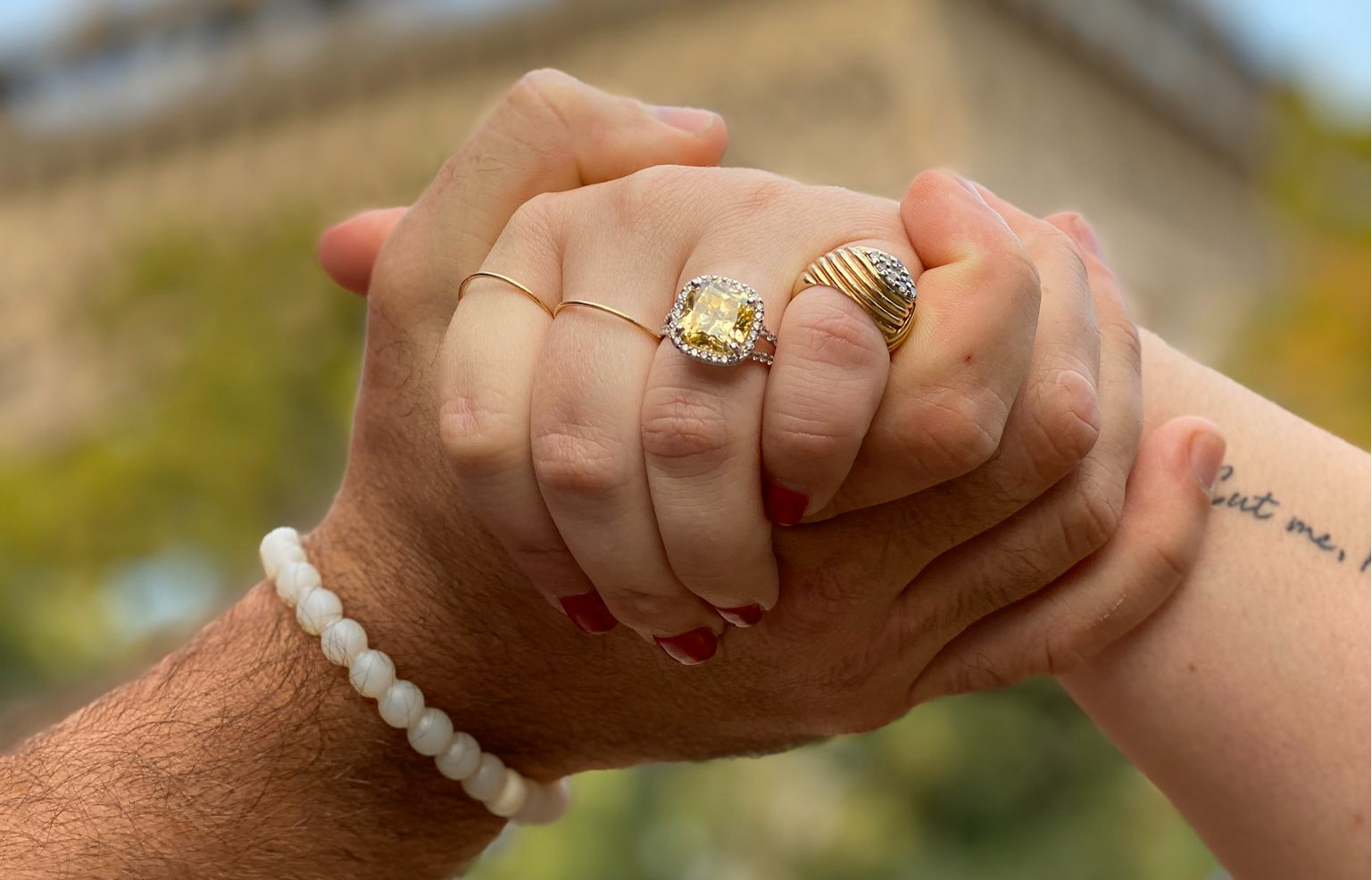 The happy couple managed to keep their engagement under wraps, even from fans for almost a solid two months. The pair revealed their big news in November when TLC aired the episode about the engagement they had shot months earlier. Whitney took to Instagram shortly thereafter to update her followers and fans. She gushed that their secret had been super hard to keep. She also posted that she considered herself ‘the happiest girl in the world.’

Shortly after the engagement, the couple started experiencing some bumps in the road. Out of the blue, Chase asks Whitney to move to Wilmington with him.. The couple had been planning to live in Charlotte. Many thought that this might be a deal breaker for the relationship. SoapDirt reports that Whitney continued to plan their wedding – but that it didn’t seem that her heart was in it anymore.

At one point, the couple decided to spend a day together at the beach. The pair walked along the sand and enjoyed the day, but things took a turn for the worse when Whitney stepped off momentarily to go rinse some mud off her hands. Viewers watched in suspense as Thore realizes that her ring had slipped silently from her finger and into the waves.

The 36-year-old dug frantically at the sand beneath the water for several moments while small waves pattered about her soaking her from head to toe. After what seemed like several very long moments – Whitney told chase what had happened. Chase did not express any anger that could be seen on screen but one can assume that he was not happy. A Flawlessly cut yellow sapphire dripping in diamonds and white gold is not cheap. This one surely cost him a nice chunk of change.

It Only Get’s Worse From Here

Fans of MBFFL were really pulling for Whitney Thore. They really wanted her to find the ‘FairyTale’ she had always talked about.

But as of now – it just doesn’t seem like that was in the cards for her. After losing her ring – the relationship hit a swift and painful downward spiral. Once the pandemic hit – the pair opted to quarantine separately. During this time, it appears that Chase cheated on Whitney with another woman – who became pregnant.

Chase tried to meet with Whitney face-to-face but she declined because of the pandemic. Severino broke the news to her over the phone. The couple immediately split and Chase’s side piece gave birth to a healthy baby girl back in August of this year. 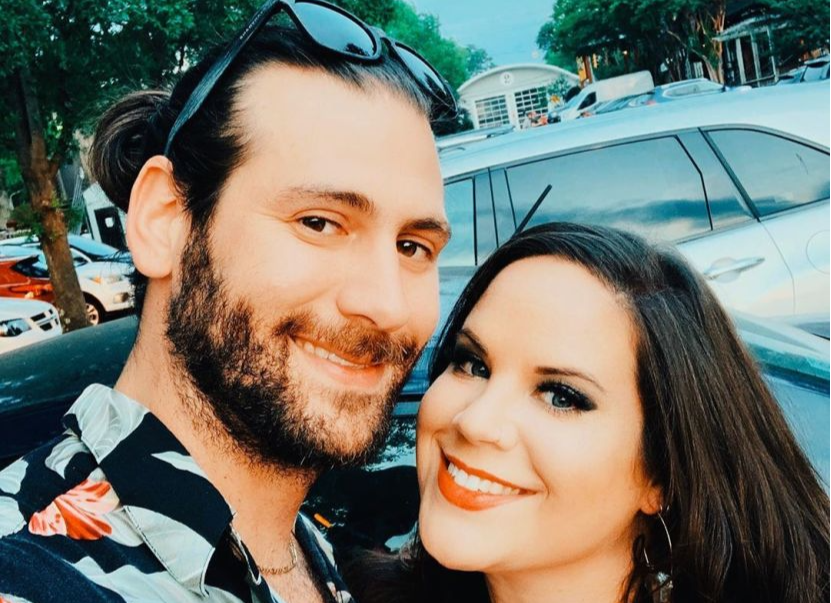 What About the Ring? Was it Ever Found?

To the best of our knowledge, no the ring has not been found.  There have been no reports of it turning up either on social media or on the show. So, fans can assume it’s safe to say that it’s not going to show back up.

Many fans hypothesized that Whitney Thore losing her ring was a sure sign that this marriage was not going to happen– and it seems like they were dead on. On the Show, Whitney reveals she is Jealous that her ex was going to get to have a baby with someone else while the dreams she had for her future were now broken.

Fans rushed to Whitney’s aid post-breakup to try and give her support on social media – even going so far as to throw some major shade toward Chase regarding his decisions. Thore reached out to her audience and asked them not to harass Chase that she wished him the best and that she wants to move forward.

What do you think about the downfall of this MBFFL couple? Do you think they will get back together? Tell us in the comments.

Stay tuned to TVSHOWSACE.com for all the latest news and celebrity intel posted daily!