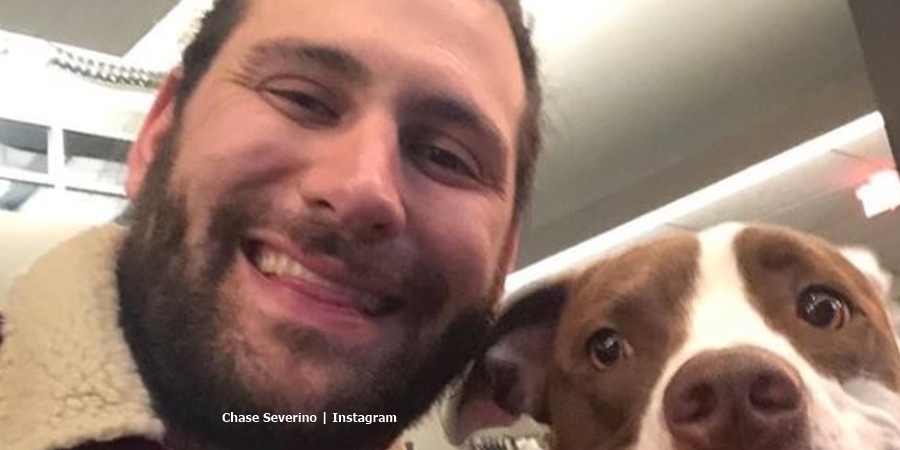 Whitney Way Thore and Chase Severino picked up some criticism this season on My Big Fat Fabulous Life. Chase got it hard because he got another woman pregnant. And Whitney, because they felt she came over as too desperate and too controlling. But mostly, Chase took the heat from TLC fans. And, Whitney wants it to stop.

We reported that fans slammed both Whitney and Chase. Chase got it in the neck because many people believe he just used Whitney for publicity for his bar. Plus, he seemed to be messing about with another woman while Whitney believed he still loved her. Others think the My Big Fat Fabulous Life couple both ignored huge red flags. So, Whitney also drew her share of critics. After all, they couldn’t agree on where they would honeymoon. But they never really settled where they’d live.

It seemed that Whitney Way Thore wanted Chase so desperately, but he pulled back because she seemed way too controlling, desperate, and jealous. But certainly, Chase Severino picked up way more hate from MBFFL critics than Whitney did. Speaking with E! News, Whitney says that she wants all that hate against Chase to just stop. In fact, she feels terribly sorry for him. The subject came up when she spilled about her feelings over their split.

Stop hating on Chase as Whitney hates it

Whitney told the outlet, that she “spoke to him not too long ago.” Apparently, she tried supporting him as he goes through all the hate. She said, “and I try to be kind of supportive I guess online.” She also noted, “I feel bad because it’s hard when something this personal and private plays out in public.” Then she spoke about how “really awful” people are “to him online.”

Whitney Way Thore hates that people say bad things about Chase. She actually clarified, saying “I really don’t like [it].” And, “I actually I hate it. I feel bad for him.” But, she went on and said they don’t communicate much. She still follows Chase on Instagram but restricts her communication to just liking what he shares. Possibly, the My Big Fat Fabulous Life star thinks that if she comments, more fans troll on him.

Reality TV fans get trolls all the time

Whitney complaining about haters and Chase seems odd. After all, she worked in reality TV since forever. And TLC fans see their story play out on their screens. Surely they both thought about that? After all, both of them chose to get their love story out in the public. What did they suspect would happen? That fans would cheer with joy when she broke the news about the split?

What do you think about Whitney Way Thore wanting the hate on Chase Severino to end? Sound off your thoughts in the comments below.